Who signed off on this? Baffling notices and billboards will make you do a double take

By Olivia Devereux-evans For Mailonline

Signs are designed to be practical, offering directions or information, that should be practical rather than distracting.

But sometimes they are completely out of the ordinary and are bound to make you do a double take.

In an online gallery, Bored Panda collated some of the more unusual signs from across the world, including America, the UK and St Lucia, which are sure to raise a smile.

From a restaurant who would not fix its toilets for customers to use to a creepy sign directing visitors to the ‘Bates Motel’, here are some of the most bizarre… 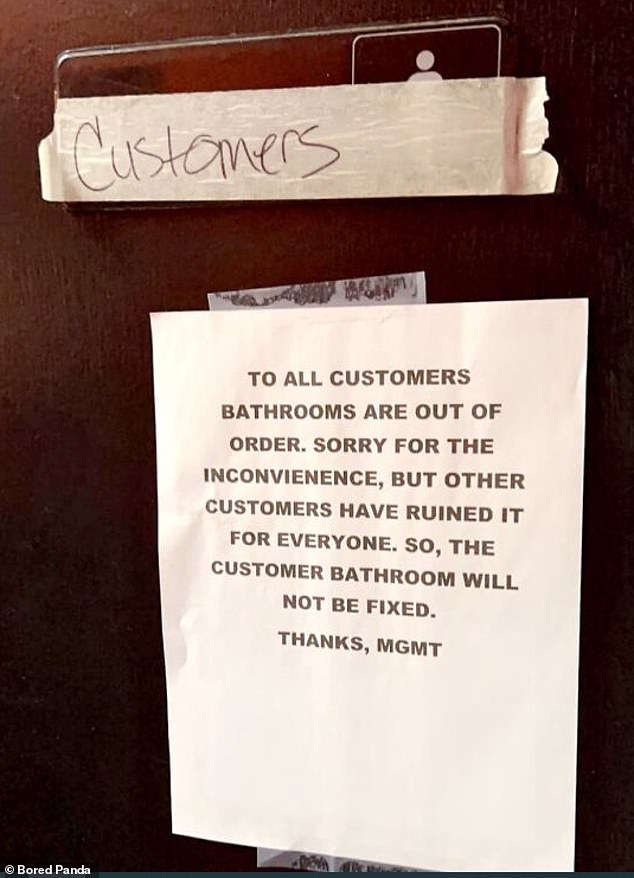 Didn’t want to go anyway! In an online gallery, BoredPanda collated some of the more unusual signs from across the world, including this notice warning that the toilets aren’t going to be fixed 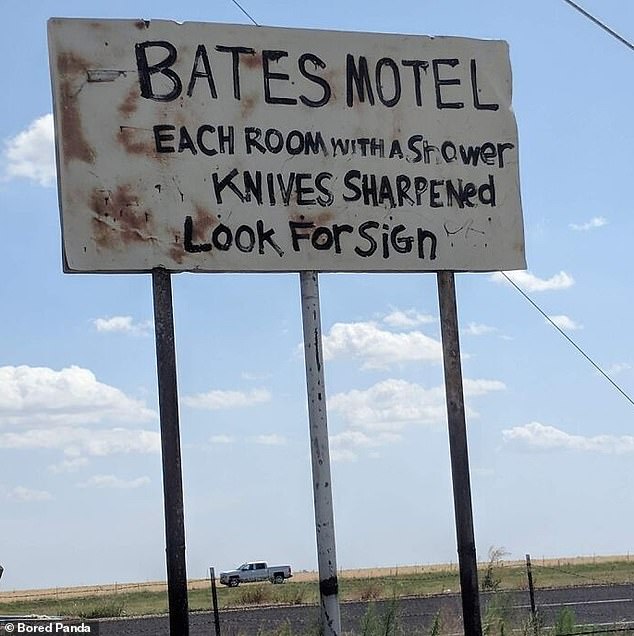 This creepy sign was spotted in Amarillo, Texas. We’re not sure the owners actually wanted guests to stay there… 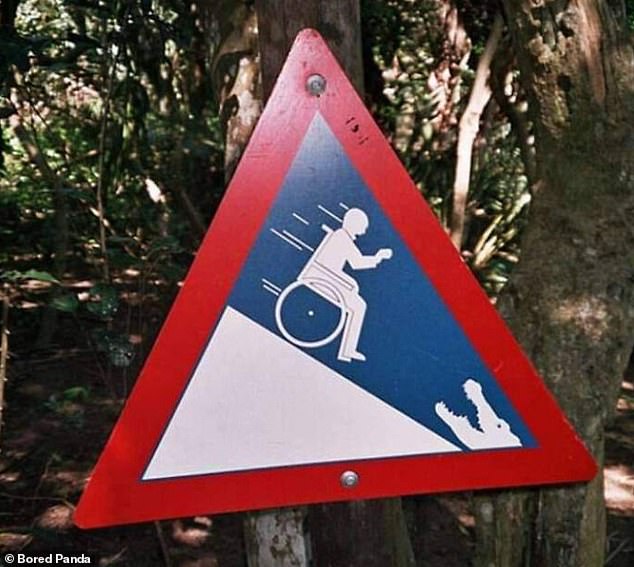 Not wheely funny! Another sign, first seen at the Crocodile Centre in St Lucia, appeared to show the dangers of the animal through illustrating what could happen if people did not stay away from the waters edge 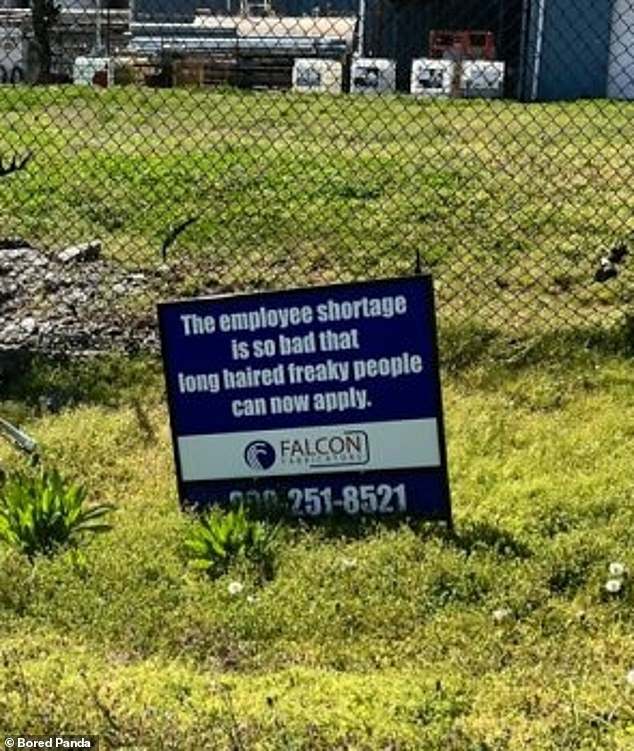 Charming! Seems like this sign insulted people who applied for jobs at the location in America, but it was actually a joke from the song ‘Signs’ by the Canadian group Five Man Electrical Band. Still, its a novel way to find staff 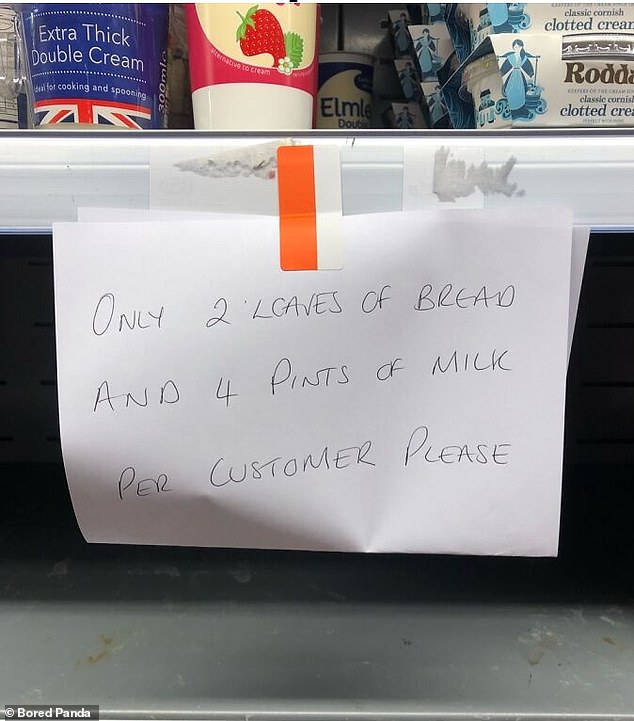 Snow joke! Another sign posted by a British user laid bare the classic response to snow from Brits… pure panic 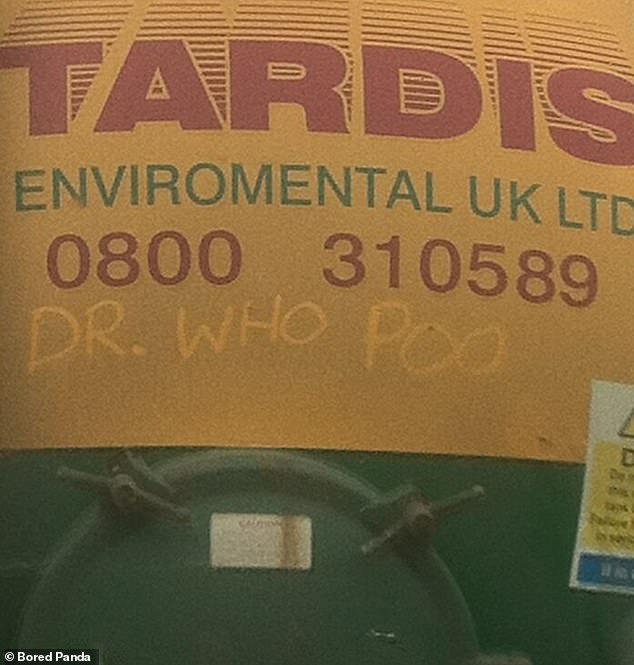 Dr Who! A joker daubed ‘Dr Who Poo’ on the back of a British environmental company in response to its apt name ‘Tardis’ 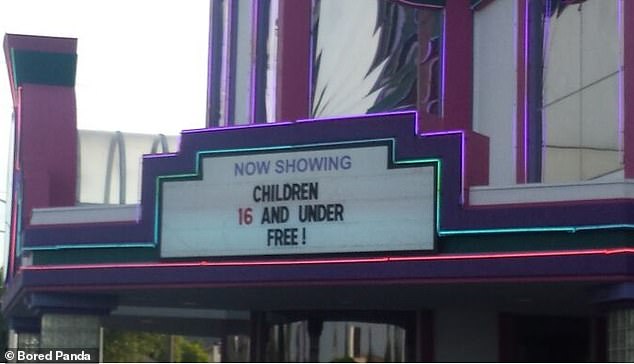 Bit unusual! This American user posted a sign of the biggest misunderstanding of all… which made it sound as though the cinema experience involved adopting children 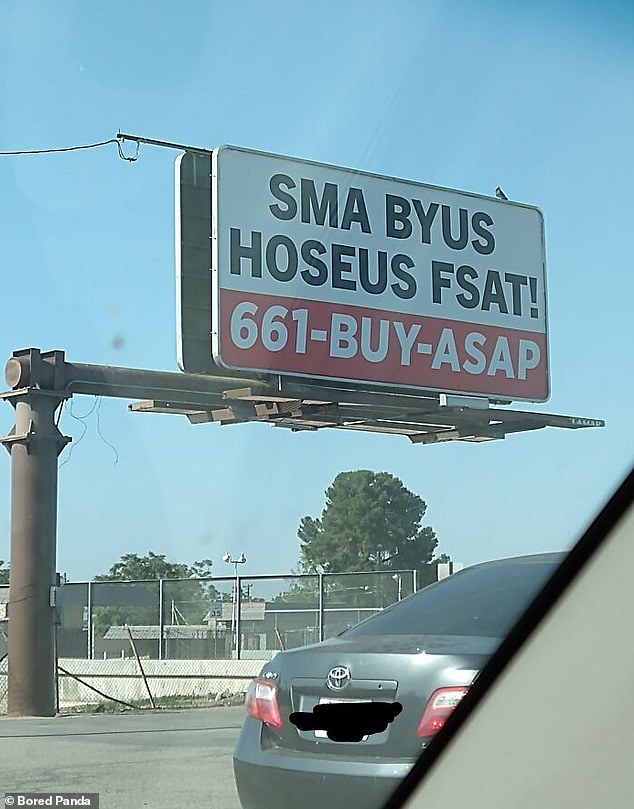 Spelling problems! Residents of California looking to sell property could be forgiven for being baffled by this message 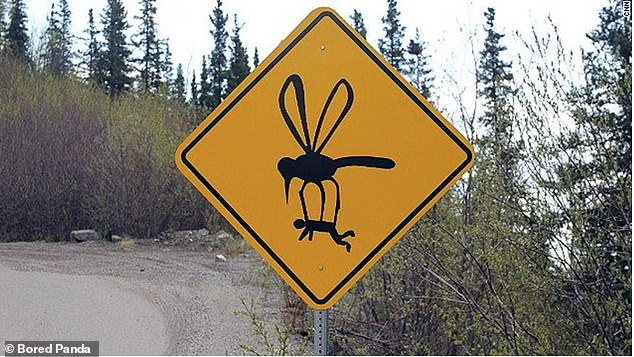 That doesn’t fly! We know that mosquitoes can be pesky, but this alarming sign in Canada seems to suggest you could be kidnapped by one 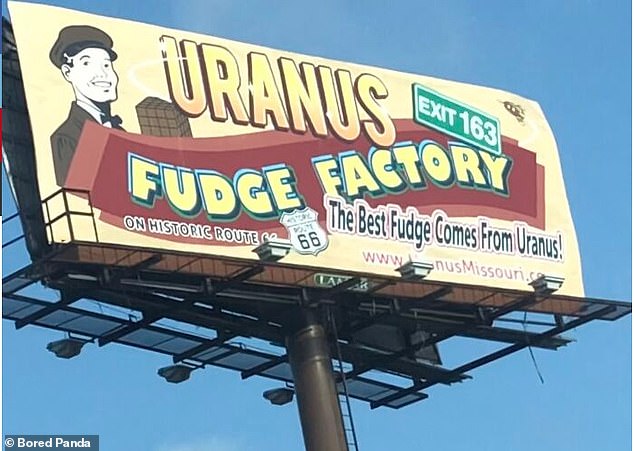 What the fudge? This sweet store in Missouri tried to attract customers with a rather rude double entendre 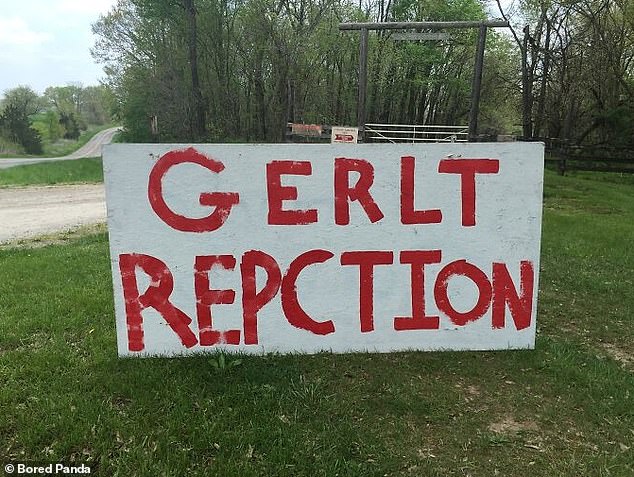 Astronomy Photographer of the Year shortlist is revealed

Austin powers: New direct flights are the perfect excuse to check out this thriving Texan hotspot