Welcome to Australia vs England

Australia beat England for the first time since 2016 last weekend in Perth and will be hoping to wrap up the test series with another victory today in Brisbane.

Taniela Tupou returns at tighthead for The Wallabies and has been talking up how he and Ellis Genge will want to ‘smash’ each other.

Matt Philip comes into the second row for the banned Darcy Swain and there are injury-enforced changes in the back line.

Jordan Petaia starts a test at full-back for the first time, while Tom Wright and Hunter Paisami come in at wing and outside-centre respectively.

Eddie Jones has picked two debutants in his England back-line, wing Tommy Freeman and centre Guy Porter, who lived in Australia for 15 years before joining Leicester Tigers in 2020.

Jack Van Portlviet, who won his first cap off the bench in the Perth defeat, start at scrum-half and Sam Underhill comes into the back row for Tom Curry who has been ruled out of the series with concussion.

Interestingly, Jones has named six forwards on the bench, perhaps looking for those replacements to make an impact at the breakdown after England struggled in that area last week. 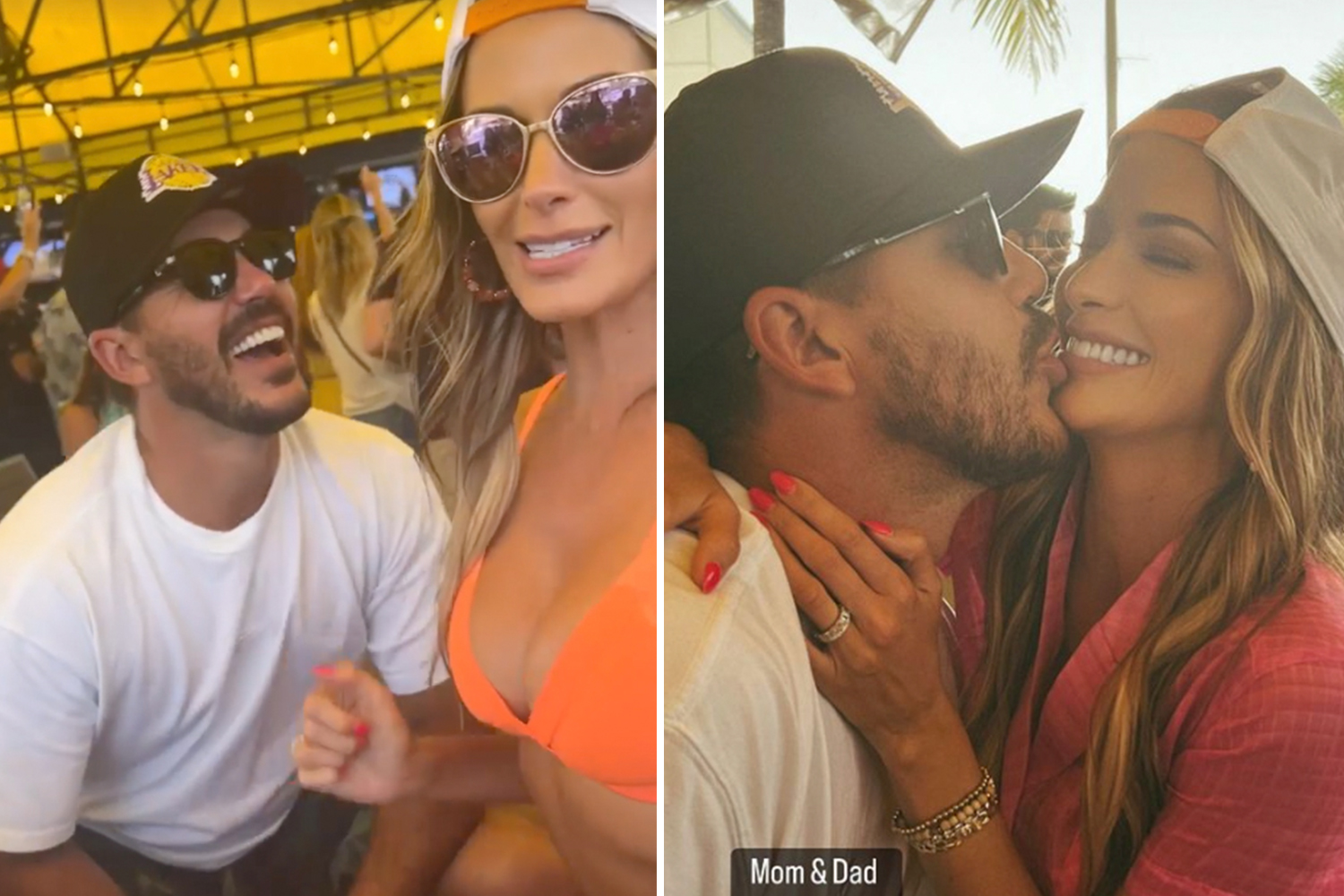 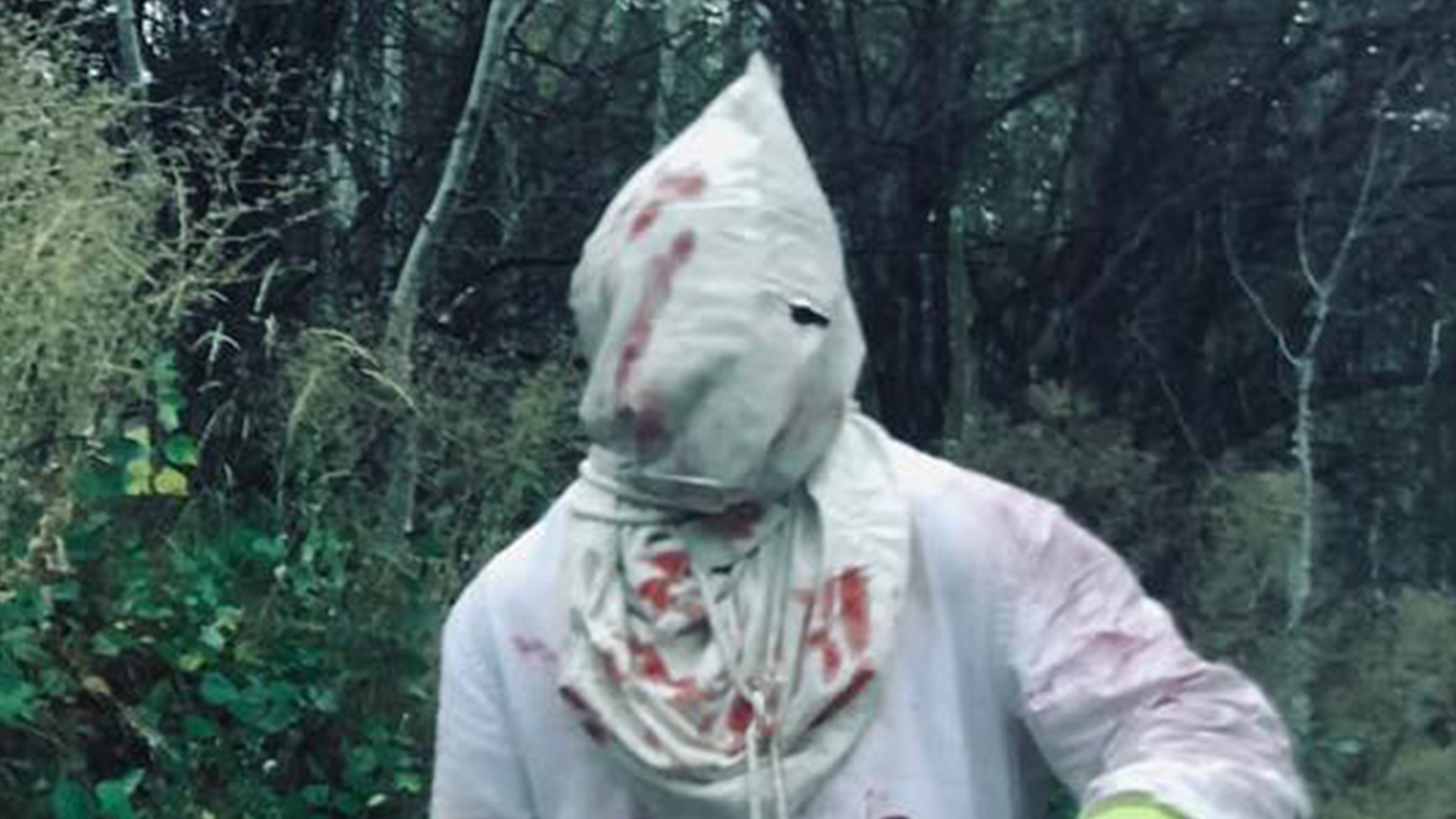 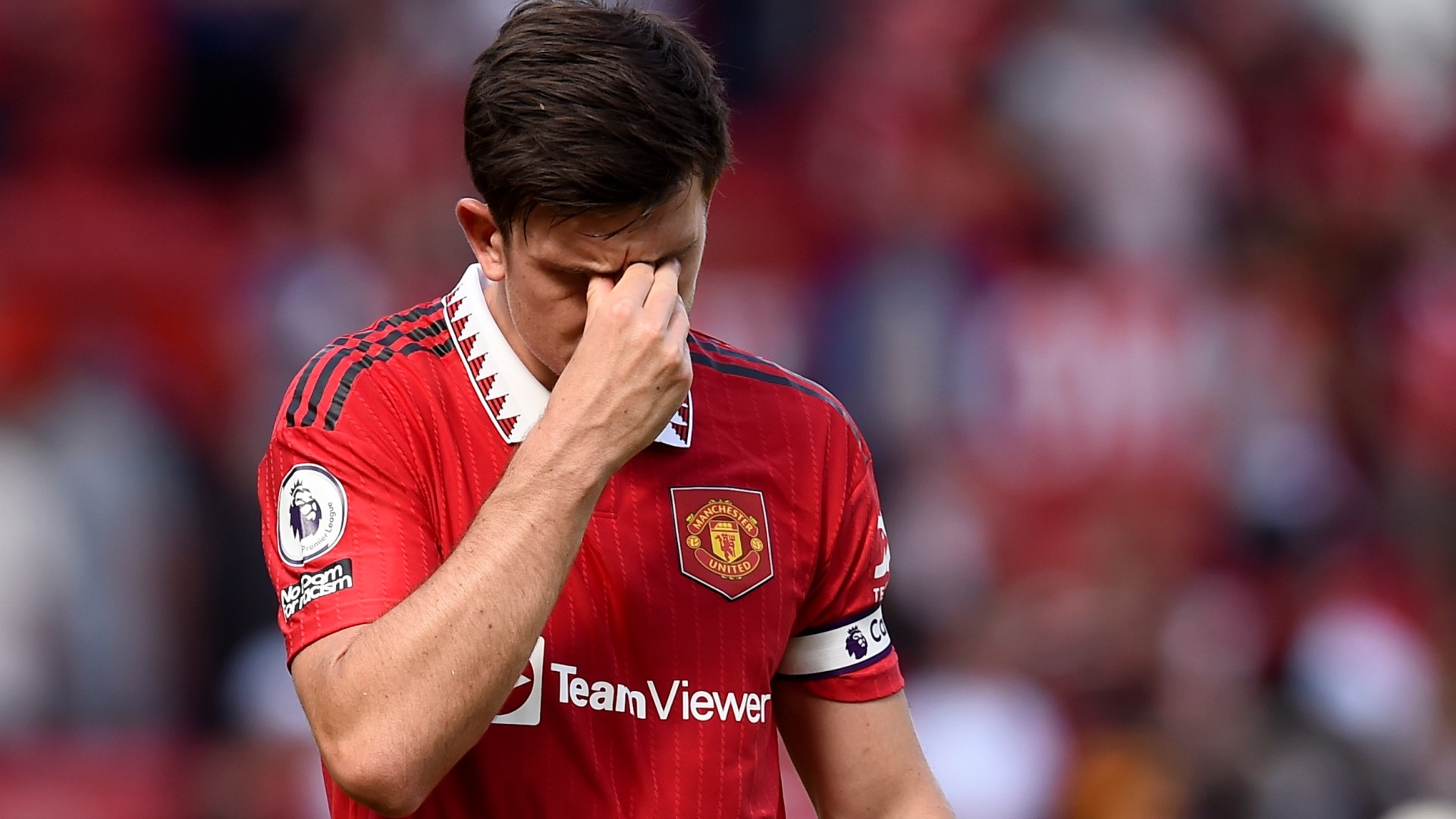