Derek Chisora and Kubrat Pulev go head-to-head for a second time TONIGHT as ‘Del Boy’ seeks revenge following his 2016 defeat, with the loser staring at retirement: Everything to know ahead of the fight

By Matt Davies For Mailonline

Derek Chisora and Kubrat Pulev square off tonight in an enticing rematch at The O2 Arena.

‘Del Boy’ is seeking revenge after falling to a split-decision defeat to the Bulgarian back in 2016 in Germany after 12 rounds of closely-contested action.

The 38-year-old is undoubtedly now in the twilight stages of his career and last fell to his third straight defeat with a points loss to a resurgent Joseph Parker.

Pulev, meanwhile, bounced back from a one-sided stoppage defeat to Anthony Joshua in 2020, returning to action after 18 months out in May as he claimed a unanimous decision victory over Jerry Forrest.

In a bout branded ‘Total Carnage’, Chisora has vowed to bring entertainment to the masses as he guarantees to knock his stubborn opponent out, a feat only Joshua and Wladimir Klitschko have achieved.

As the spectacle edges ever closer, Sportsmail takes you through everything you need to know. 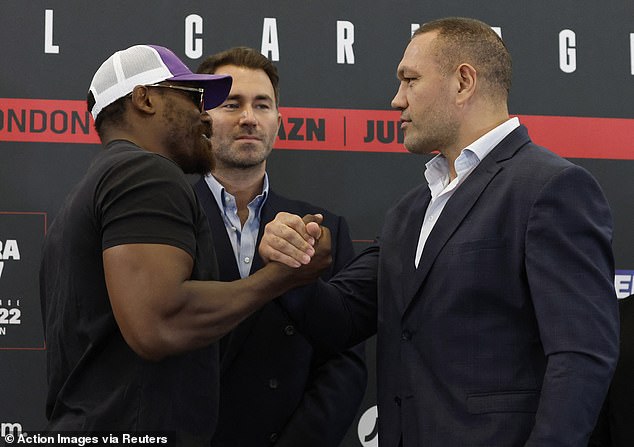 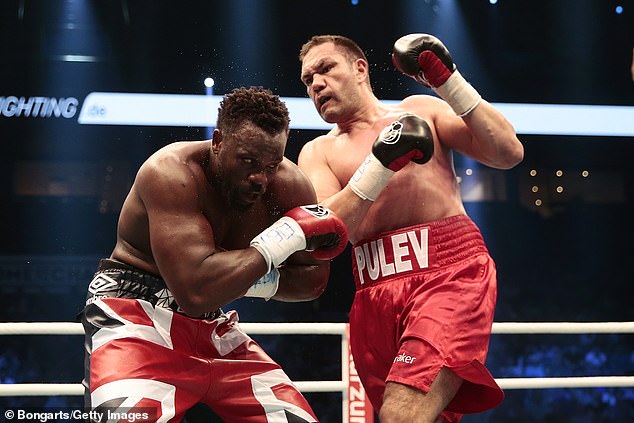 When is Derek Chisora vs Kubrat Pulev?

The clash between Joyce and Hammer is scheduled to take place on Saturday, July 9 at The O2 Arena.

The pair are expected to walk to the ring at around 10pm UK time, though that will of course depend on results beforehand, with an abundance of action also taking place on the undercard.

Also on the card will is Fabio Wardley, who takes on Kingsley Ibeh, while Israil Madrimov and Michel Soro will go head-to-head in the penultimate bout of the night.

How to watch the fight

The fight, which will be a 12-round contest, will be broadcast live on DAZN.

It will be available to stream in over 200 countries across the globe, with Australia and New Zealand the notable exceptions.

Customers will be able to stream the fight via the app on their television, console, mobile, tablet or computer device.

Sportsmail will also be covering the fight live, so you can keep up-to-date with us.

Chisora vs Pulev: The key stats 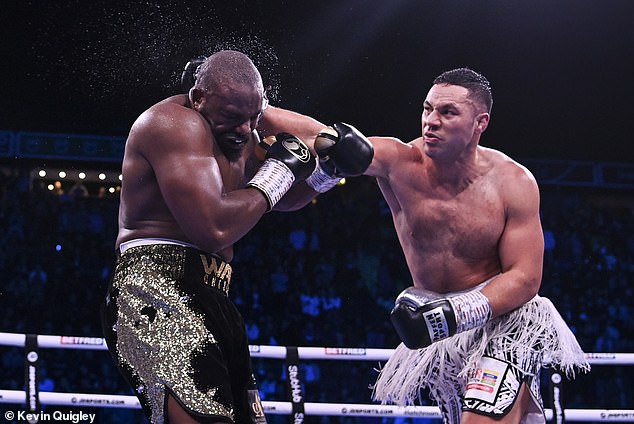 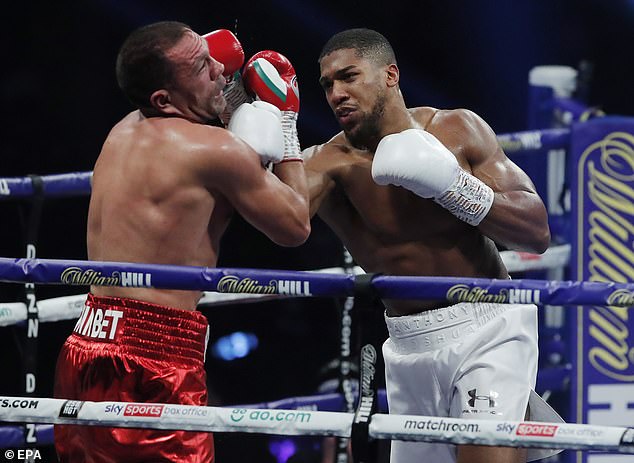 Pulev was stopped by Anthony Joshua in 2020, but the Bulgarian has since bounced back with victory over Jerry Forrest in May

‘It’s all the same talk to be honest, I’ve trained harder, hit the bag harder, sparred harder and done everything harder,’ Chisora said.

‘I’ve had 45 fights and it’s the same chat. I just want to fight. We can all sit here and say ‘I’ve trained hard, this is going very well’ but it doesn’t matter for me.

‘I just want to put my gumshield and gloves on, walk to the ring and fight. I’m just excited for Saturday.

‘My whole point right now is to be in big fights, entertain the crowd and do what I like do, it makes me happy.’ 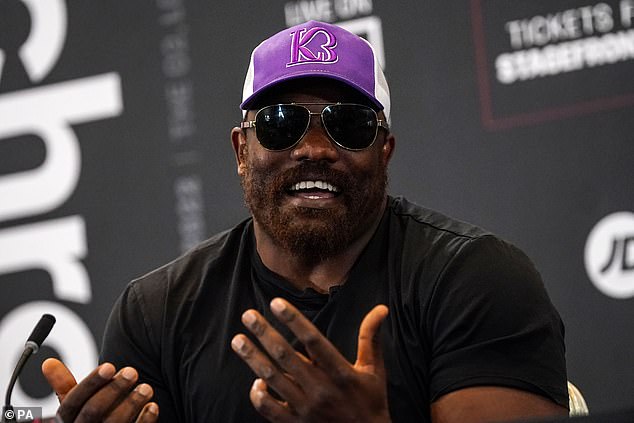 For Pulev, Chisora’s talk of a knockout was exactly that – just talk. ‘How? How are you going to guarantee a knockout?’ he asked.

‘It’s all talk. We need to see something real. Not only in sport but in politics, everyone talks so much bulls**t.

‘How are you going to guarantee you stop me? This is not real.’ Chisora’s response? ‘A Jab, right hand, and you’re going to drop.’

Sign up here to watch the fight exclusively on DAZN