A DRIVER stopped by police on the A11 near Elvedon has been fined for making a simple mistake while driving.

It turns out that the driver wasn’t British and had confused their speedo when driving on the motorway.

The tweet said: “#CVU carrying out checks on commercial vehicles #A11 #Elvedon when this car passes at 100mph.

“Driver was not a UK resident so a roadside deposit of £500 was taken from him.

British speedometers need to be able to display the speed in miles-per-hour and kilometers-per-hour.

On analogue dials, this is written on, while on digital dials (as could be fitted to this Passat) you can usually flick between the two in the settings.

European cars don’t necessarily need to be able to display MPH though. That said, those with digital dials will probably have the capability. 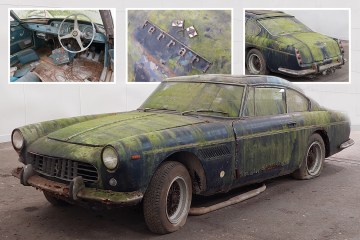 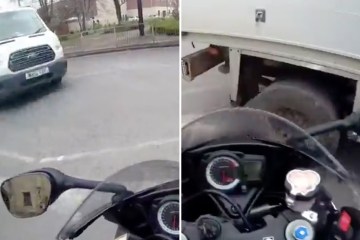 But given he was barrelling along at 100mph, which is around 160kph, we’re not sure how he managed to get this one so wrong.

Regardless, it’s worth knowing the difference between mph and kph, especially for those used to KPH in a MPH car.

You could quite easily think you’re doing around 60mph, but actually be doing 100mph while thinking it’s KPH you’re looking at.