EMILY PRESCOTT: Three years after the tragic death of his daughter Iris, 15, financier Ben Goldsmith has written a memoir about how he has dealt with ‘the darkest months you can imagine’

By Emily Prescott For The Mail On Sunday

Financier Ben Goldsmith has called the time after the death of his teenage daughter Iris ‘the darkest months you can imagine’.

Now, as part of the healing process, he’s set to publish his personal account of how he survived after losing her, I can reveal.

Iris, 15, died after losing control of her quad bike while riding it on her father’s Somerset farm.

Ben, 41, tells me his memoir is inspired by The Year Of Magical Thinking, the book that Joan Didion wrote following the death of her journalist husband John Gregory Dunne.

And, as a passionate environmentalist, Ben explores how he found solace in nature on his 250-acre farm near Bruton. 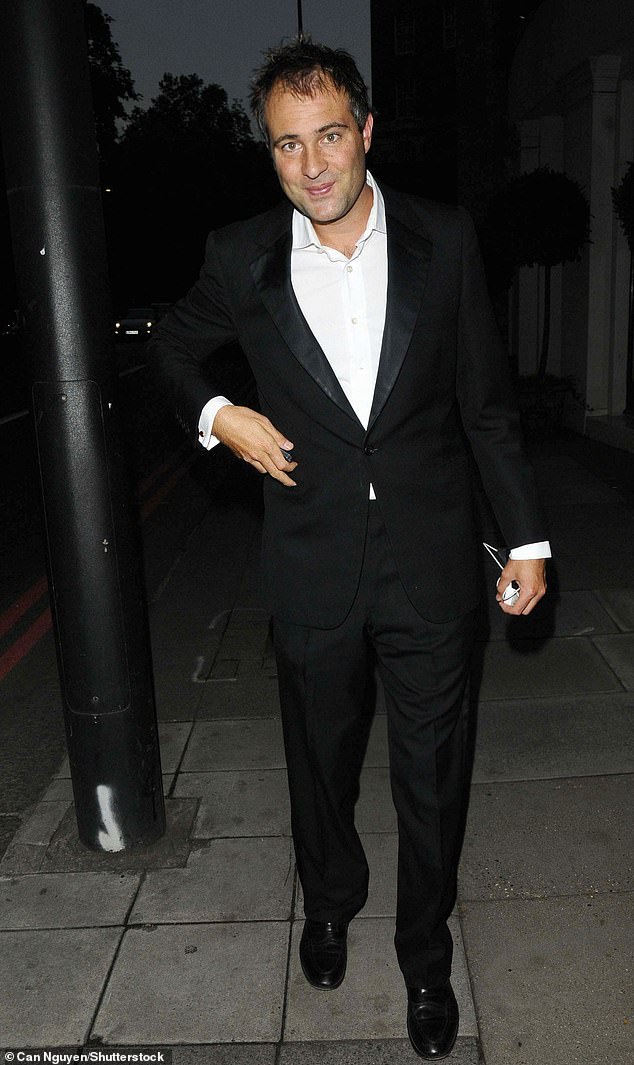 Ben Goldsmith, pictured, has written about the tragic death of his teenage daughter Iris, woh died in a quad bike accident on his Somerset farm 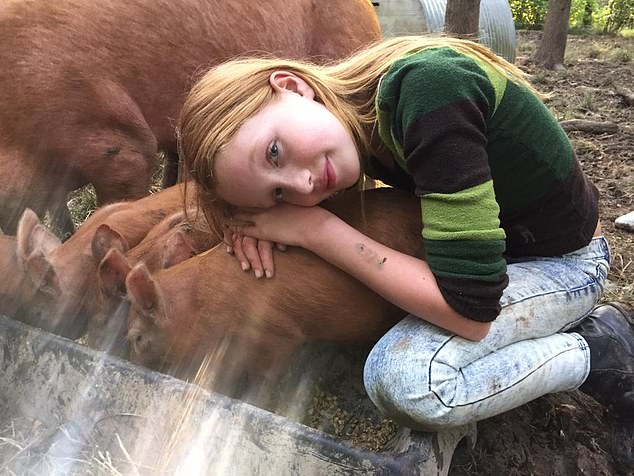 On Friday, the third anniversary of Iris’s death, family and close friends gathered at the granite stone circle he has built on his farm in her memory. They lit candles and laid bunches of irises from Ben’s sister Jemima Goldsmith, the ex-wife of Pakistani cricketer turned politician Imran Khan.

Ben says: ‘At the anniversary we sat in Iris’s stone circle with a fire and a barbecue and the children ran around.’

He is rewilding the estate, and explained: ‘There are extraordinary wildflowers and birdsong and the stones look really dramatic in the context of this emerging wood pasture landscape.’

Ben married banking heiress Kate Rothschild in 2003 and had three children: Iris, who was their eldest, and sons Frankie and Isaac, before splitting in 2013. The following year Ben, the son of late financier Sir James Goldsmith and third wife Lady Annabel, married cook Jemima Jones. They have three children: Margot, Arlo and Vita Iris, named after his eldest child. Earlier this year Ben and Kate launched The Iris Project, a prize to help youngsters tackling environmental issues, in their daughter’s memory.

A private social media tribute to Iris by Ben, posted this weekend, showed her aged 11, hugging her two younger brothers. ‘The hole in our lives is immense,’ he wrote. ‘We all miss you more than we ever knew it was possible to miss anyone.’

Yet writing his book about the grieving process has been cathartic. ‘Organising your thoughts and putting them down in that way has definitely been helpful,’ he says.

The memoir is expected to be published next year.

Inside the dramatic day Boris Johnson resigned, with tears, chocolate and more 'sex pests' lined up as ministers