Buyer’s remorse! People reveal their VERY questionable second-hand buys – from a ouija board to a bed carved in the shape of a train

By Ellen Coughlan For Mailonline

Thrifting has become more popular than ever over the last few years as shoppers try to save money and lessen their impact on the environment.

But these bizarre finds from around the world prove that second-hand purchases aren’t always a good idea.

The strangest buys were collated in a gallery by Bored Panda, including one brave thrifter who stumbled across a ouija board and decided to bring it home.

Another found a bed frame which is sculpted into a wooden train. While someone else from LA, found a 1896 published book, with a bullet hole in it. 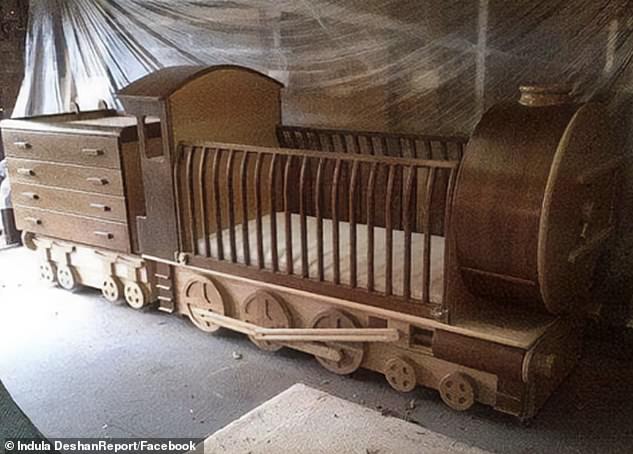 Bored Panda collected some of the strangest items that people have thrifted and created a fascinating gallery, including this awesome bed frame which is sculpted into a wooden train 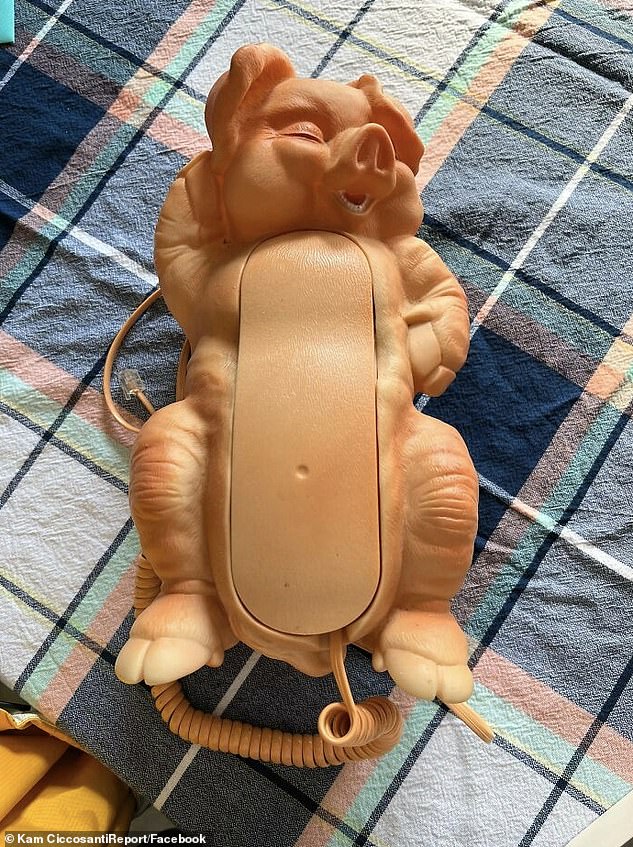 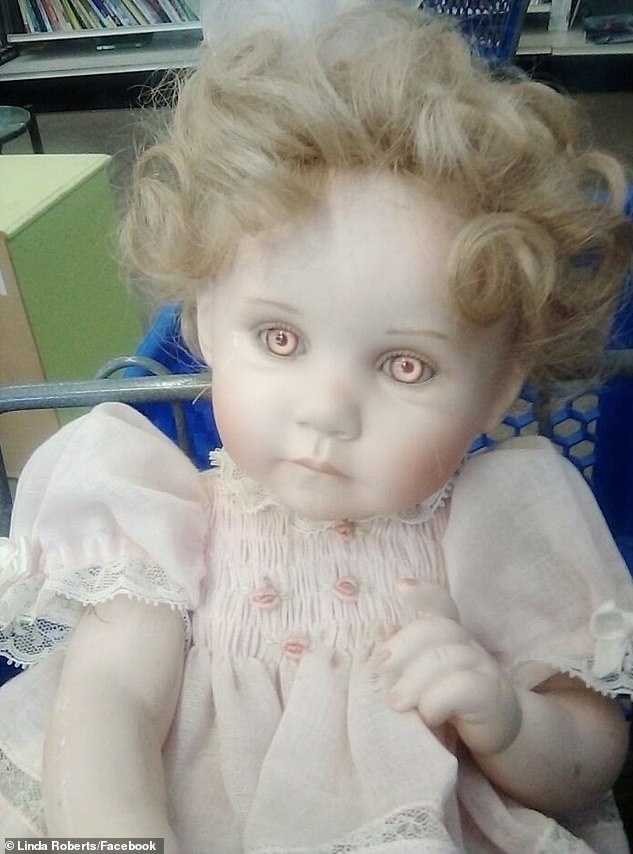 A women, in Michigan, found this creepy doll at a Goodwill however she wasn’t crazy enough to take it home with her and she decided to leave it 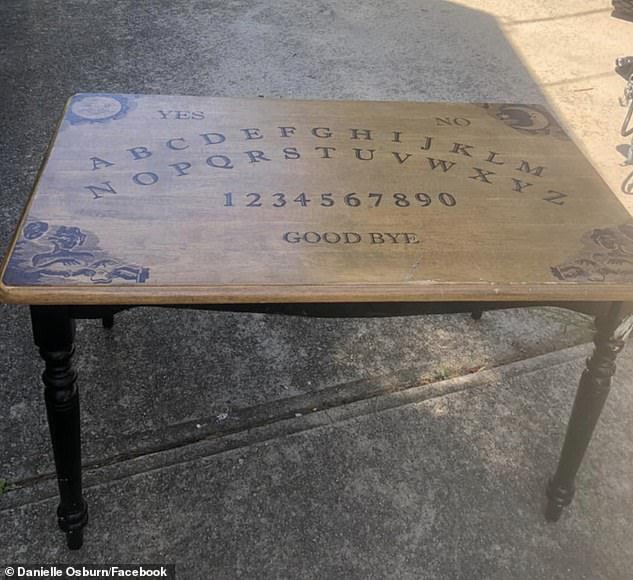 Nope… absolutely not! Another person found this unique ouija board and was brave enough to bring it home 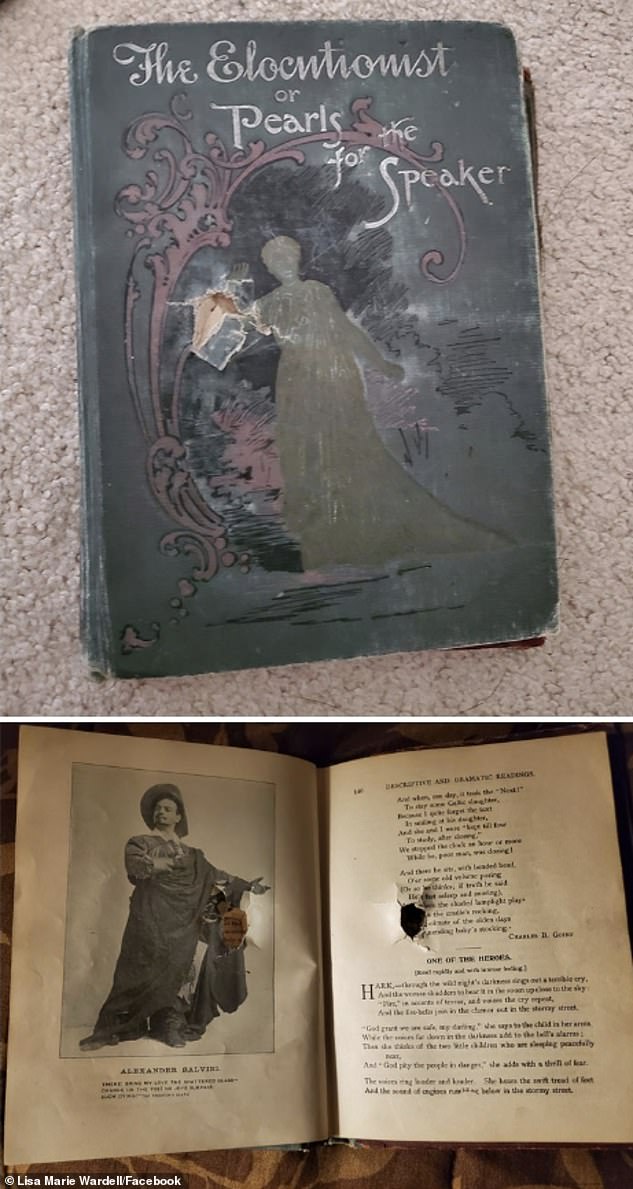 Most exciting story of all! While someone else from Hollywood, Los Angeles, found a 1896 published book, in the dump of a thrift store with a bullet hole in it 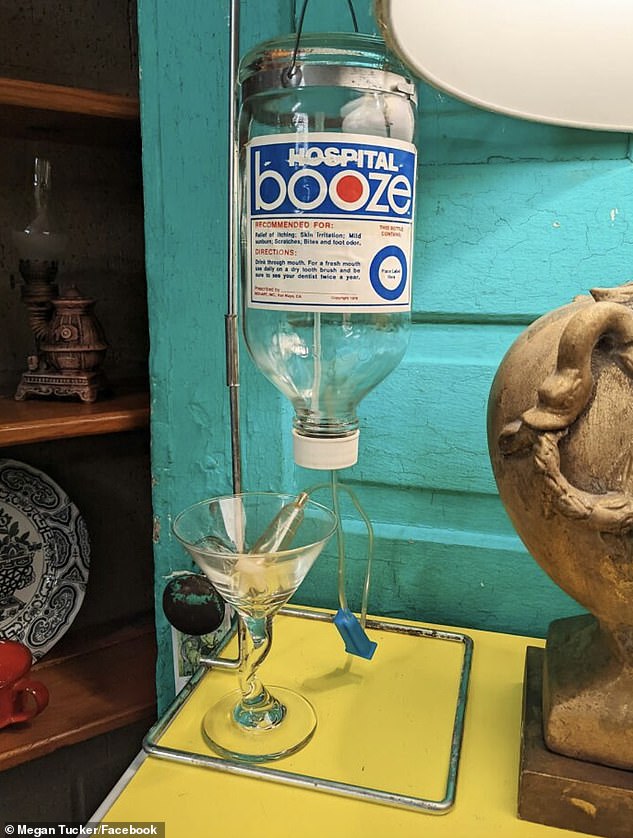 These these IV bottles where used as a decanter for alcohol in the 70’s, this person in the US, managed to get their hands on one at a second hand store 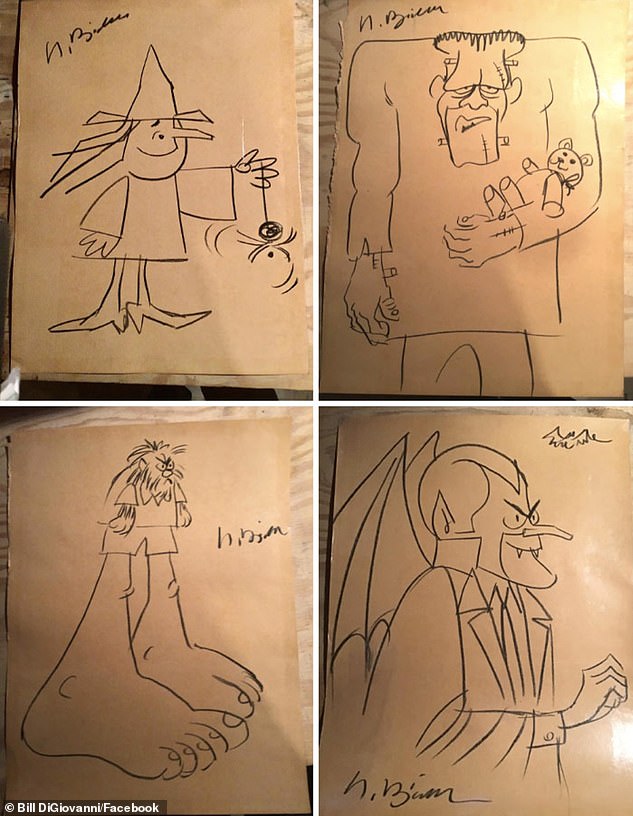 Pay day! Another person stumbled upon four sketches by Norman Bridwell, author of Clifford The Big Red Dog, which are probably worth a lot of money now 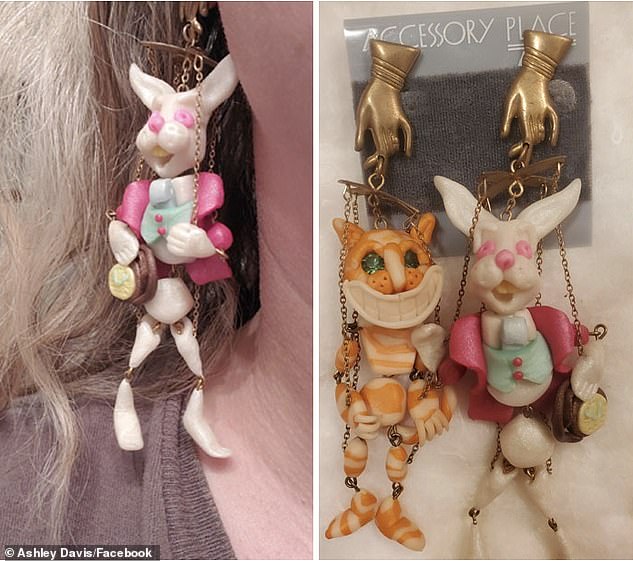 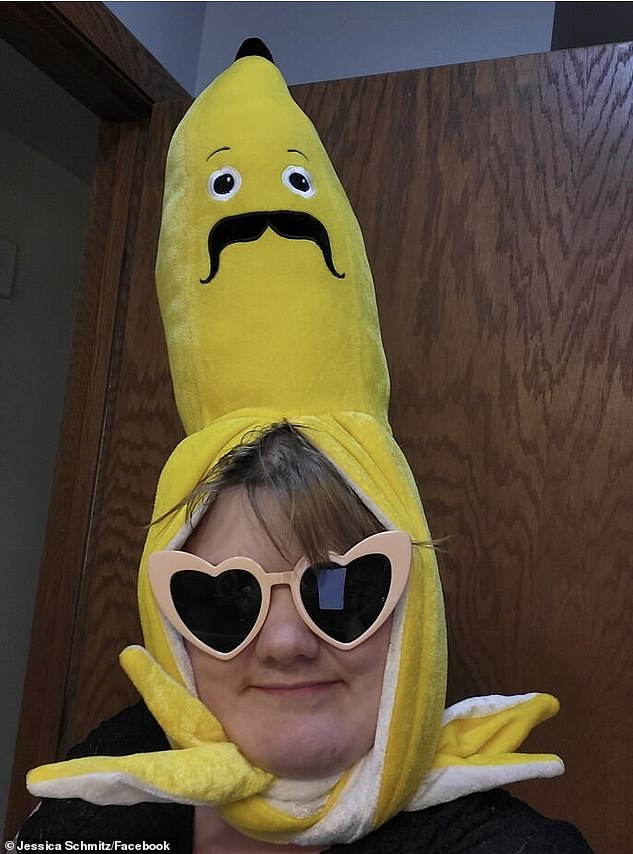 Bargain! this person, from the US, managed to find the most quirky hat of all time at a thrift store.. that’s Halloween sorted! 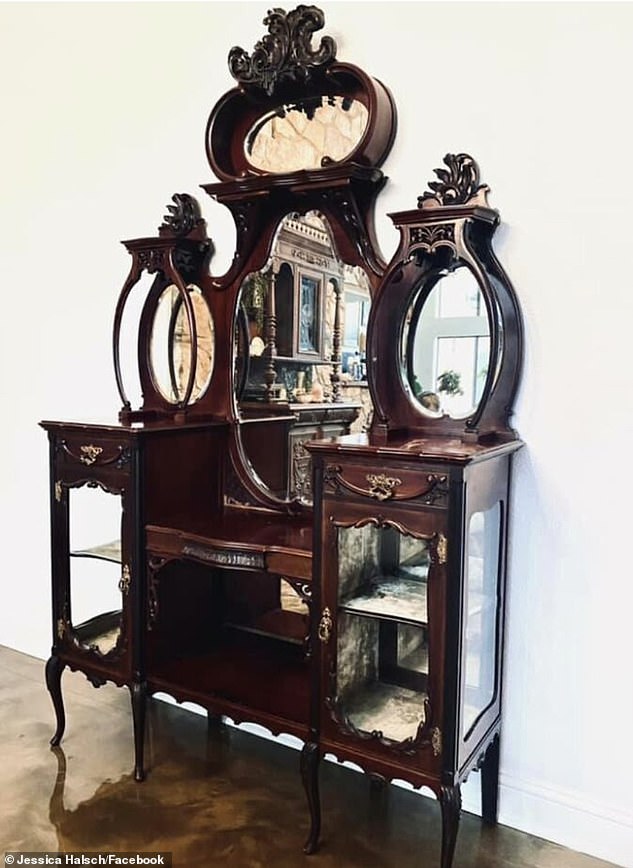 It’s like something from the Titanic! This man, from the US, was paid $40 to remove this beautiful cabinet from someone’s house so he rightly kept it 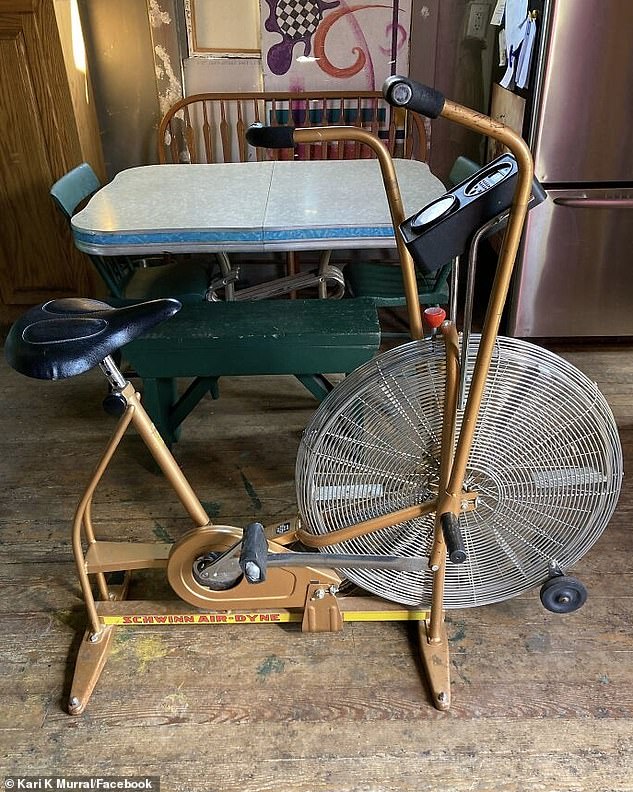 Man powered air conditioning! This person, from the US, picked this old school fan up for just $20 and claimed it blows like a category five hurricane

The airlines and airports least likely to let you down, with Jet2 and Stansted best for reliability

Get to know Keith Richards' children