The former Chancellor was the focus of a series of ­deliberate dirty tricks as his ­campaign to enter Number 10 got into full swing.

Political enemies targeted Mr Sunak when his main rival ruled himself out of the race and his slick opening pitch received sizeable early backing from Tory MPs.

And it was also falsely stated that former Number 10 chief aide Dominic Cummings was working for the Sunak campaign. 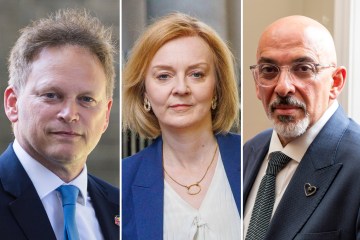 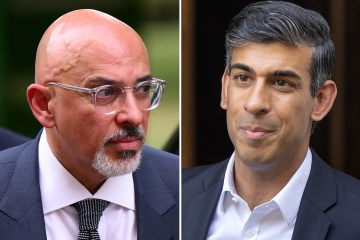 It also emerged last night that two leadership campaign teams have passed a digital dossier containing lurid allegations to Labour in an effort to smear opponents, The Sunday Times said.

Mr Sunak said he was “overwhelmed” by the support for his campaign launch which saw 10,000 people sign up to the “Ready for Rishi” campaign in just 24 hours.

Nearly eight million views of his campaign video have been recorded as he last night vowed to “restore trust, rebuild the economy and reunite the country”.

It came as allies of the former Chancellor dismissed outright any suggestion from opponents that former Number 10 chief aide Dominic Cummings was assisting his leadership bid.

And just hours after his campaign began an excerpt from a BBC documentary emerged in which he suggests he does not have any working class pals.

But in the video, that has been widely shared on social media, Mr Sunak says he does have friends who are “aristocrats” and “upper class”.

Allies of Mr Sunak believe the video was being pushed by supporters of Sajid Javid in a bid to de-rail the campaign.

Mr Sunak’s blistering start to the campaign comes just three months after many wrote him off as potential PM material.

It came after it emerged that his wealthy wife, Akshata Murty, claimed non-domicile status, allowing her to save millions in tax.

He quit as Chancellor on Tuesday evening in the wake of the Chris Pincher scandal saying he expected government to be conducted “properly, competently and seriously”.

He said that after “careful consideration” and discussion with close colleagues and family he would not stand.

Up to a dozen people could enter the ballot as MPs begin to cast their votes in an effort to whittle down the field to two candidates before party members vote on the finalists.

Mr Zahawi, who is set to ­formally kick-start his own leadership bid tomorrow, vented his anger over soaring costs for families and business.

The offensive comes just days before MPs cast their first votes in the contest.

Mr Zahawi, hinting at a possible reversal of the rises, said: “The burden of tax is simply too high. As an entrepreneur and businessman, I know that lower taxes are how we create a thriving and dynamic economy.

“Taxes for individuals, families and business need to be lower, and will be on my watch.”

Tory MPs have been critical of the National Insurance hike and a Corporation Tax rise which is set to increase from 19 per cent to 25 per cent.

He added: “Overseeing the highest tax burden since 1949 is not the Conservative way. We cannot tax our way into prosperity.”

The comments come after Mr Sunak said in his slick campaign video that Tory voters should not believe the “fairytale” of higher spending and lower taxes.

He added that the current times must be confronted with “honesty, seriousness and determination”.

Foreign Secretary Liz Truss, meanwhile, will be formally launching her campaign in the next 48 hours and will vow to reverse the recent National Insurance hike and cut Corporation Tax.

She has received the backing of Welfare Secretary Therese Coffey who says her colleague is the “best hope” for winning the next election.

She said: “We need a leader who can unite the Red and Blue Wall, has a clear vision for the country and economy, and has the skills and experience to deliver it — which is why I think Liz Truss is the best person for the job.”

A campaign spokesman said that he will set out a plan to “cut taxes, tackle the cost of living — and smash the slow growth trap we currently face”.

Home Secretary Priti Patel is being asked by allies to stand but is yet to make a decision.

Tom Tugendhat and Suella Braverman are among those who have already declared.

Meanwhile, a spokesman for Boris Johnson said reports that he is planning to stand down tomorrow in a bid to run again for Tory leader were “completely untrue”. 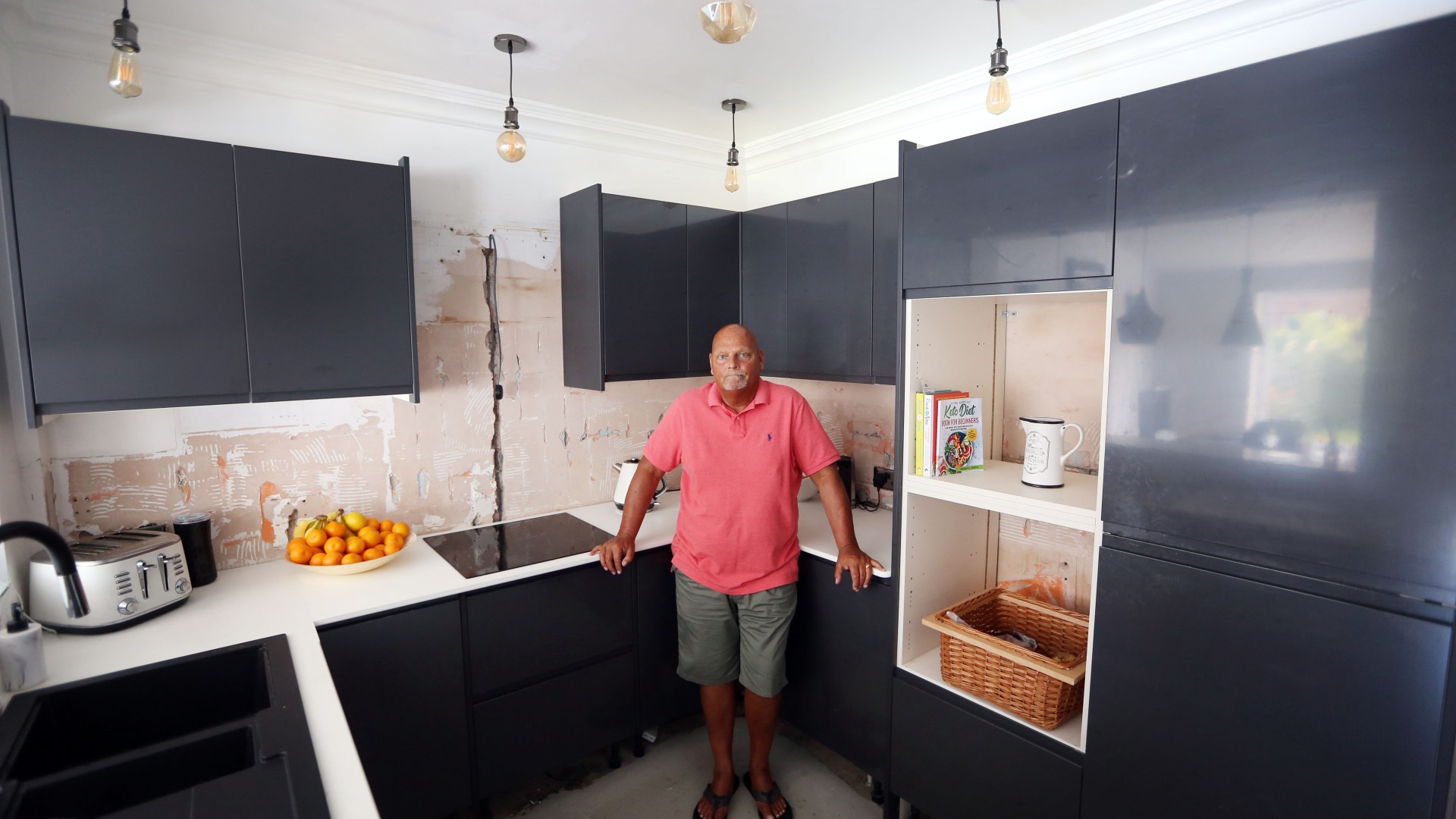 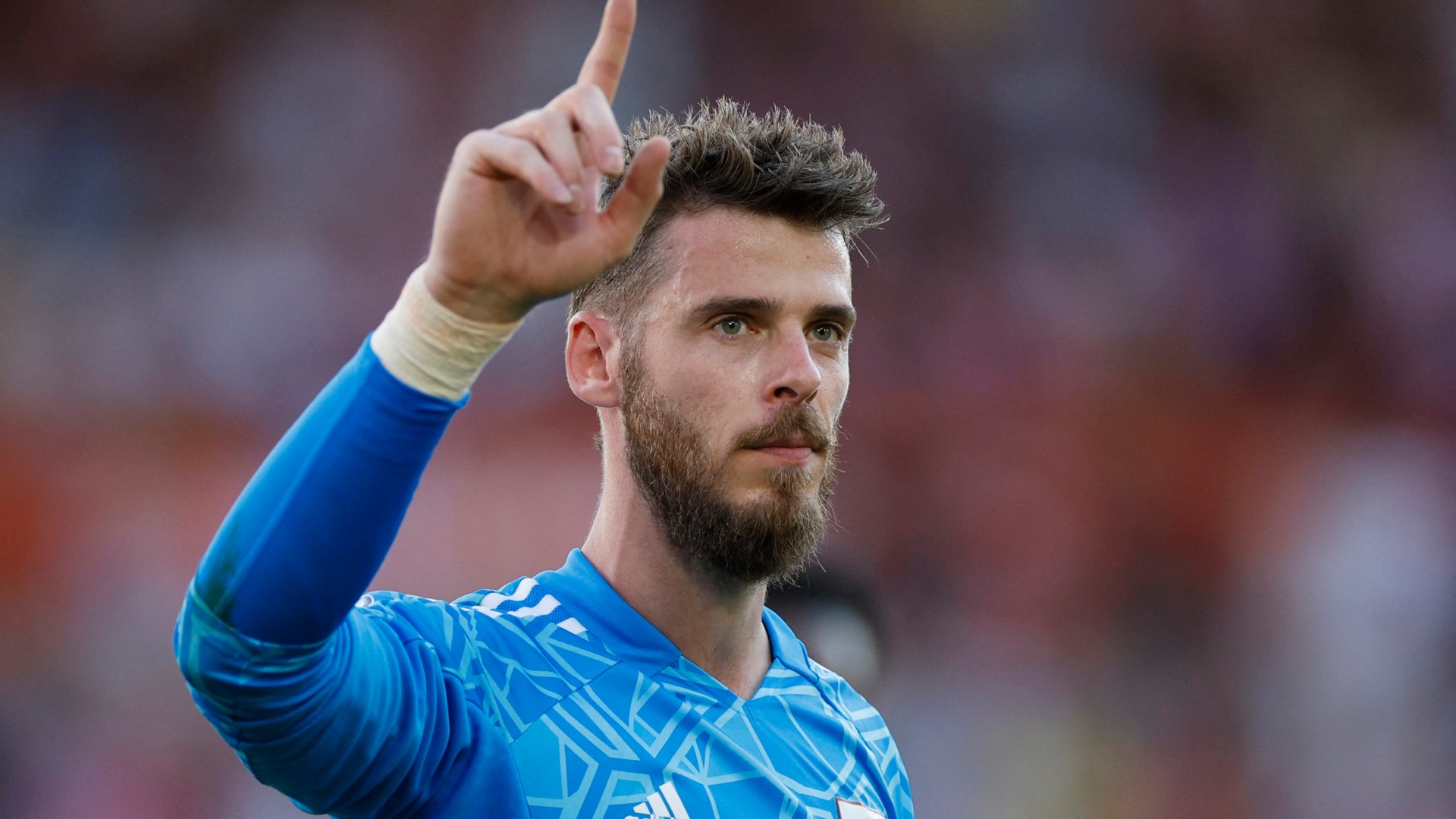 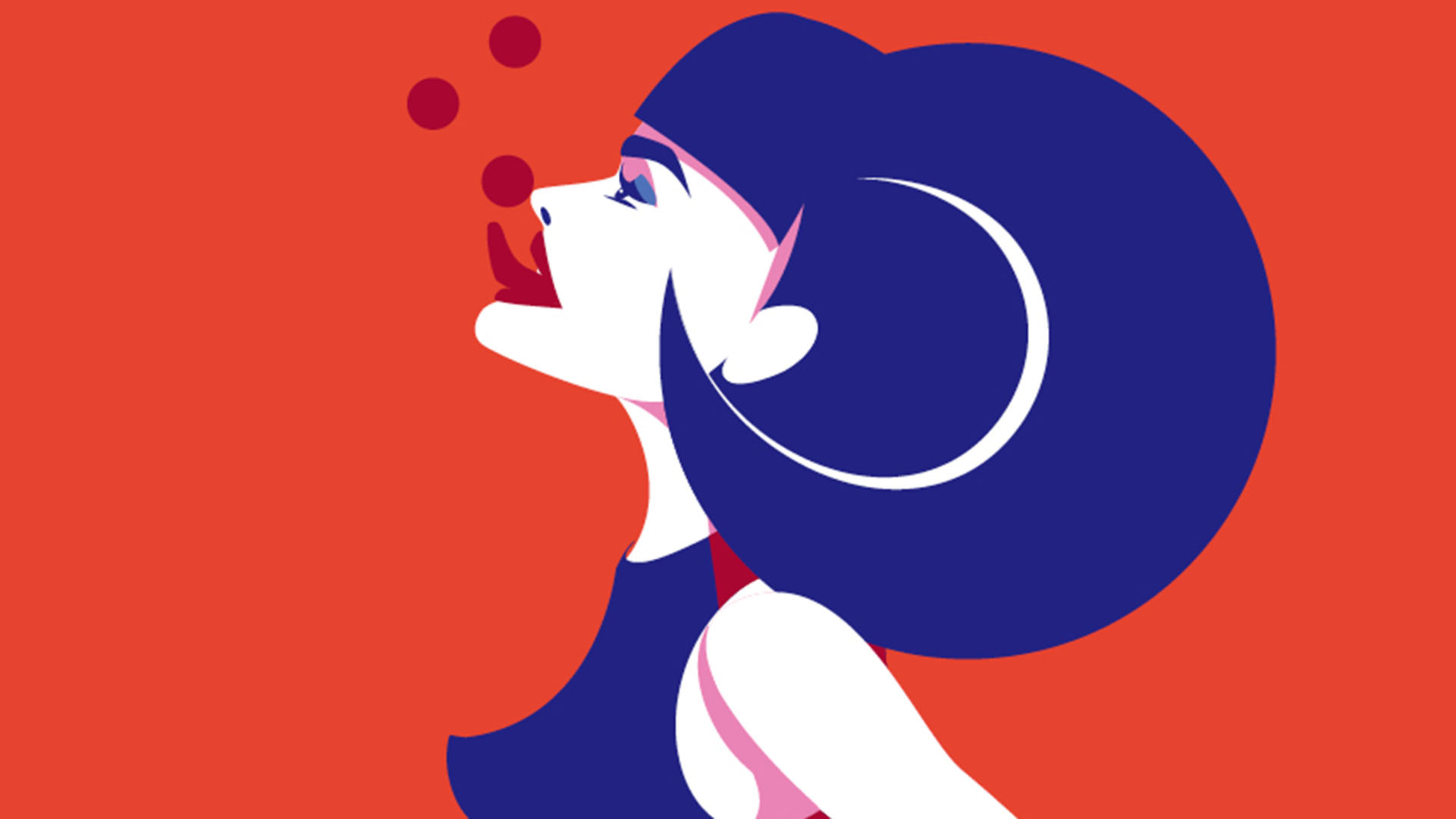 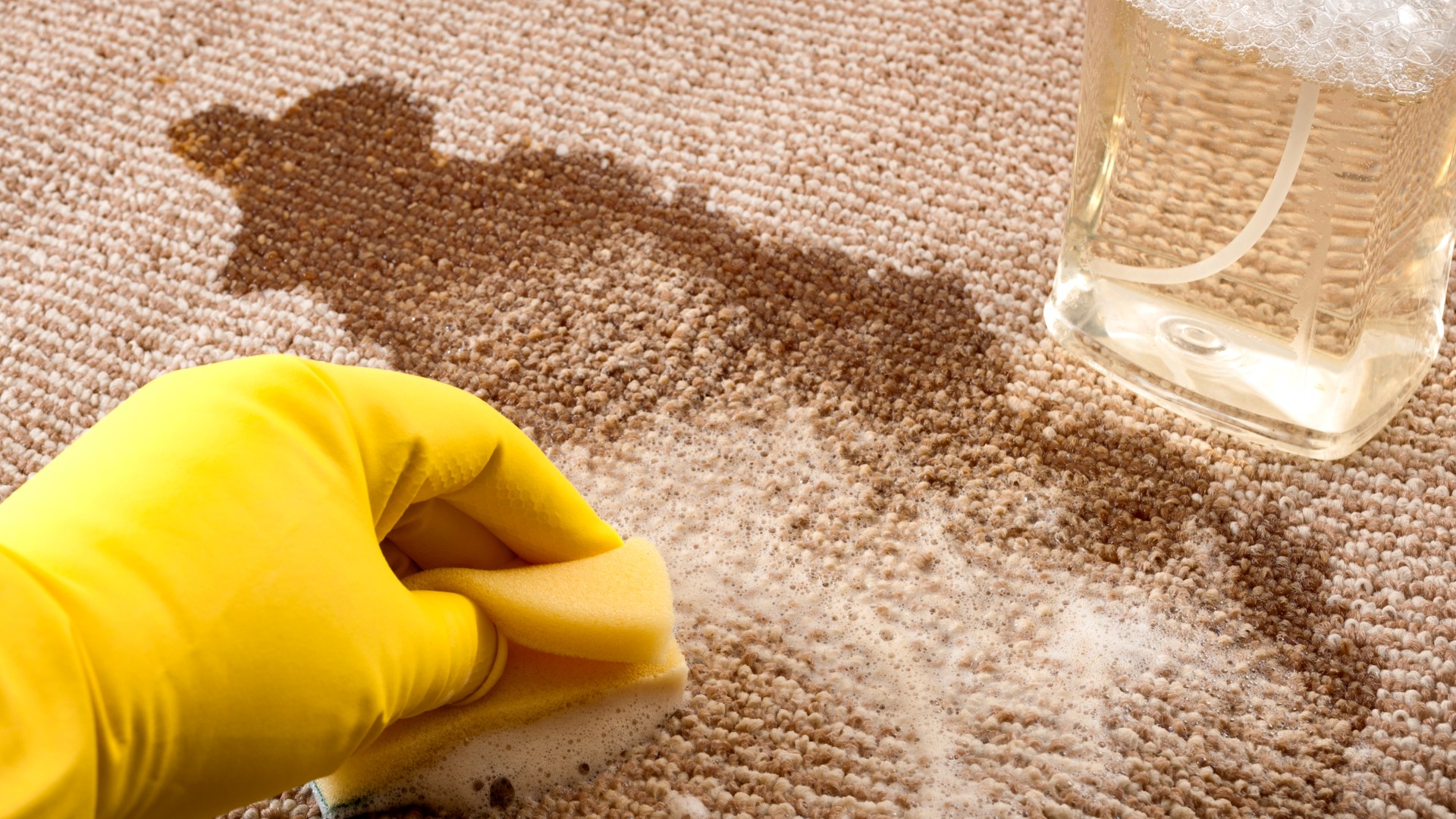