By David Kent and Lewis Browning For Mailonline

Swansea are pricing star forward Joel Piroe out of a dream move to the Premier League by placing a massive £20million valuation on his head.

The Championship club signed the forward from PSV at the start of last season for a fee of around £1million.

And just 12 months later Swansea are telling interested parties that Piroe can only leave this summer if they receive an offer worth 20 times what they paid for him in July 2021.

Joel Piroe had a breakout first season in English football, scoring 24 goals in all competitions 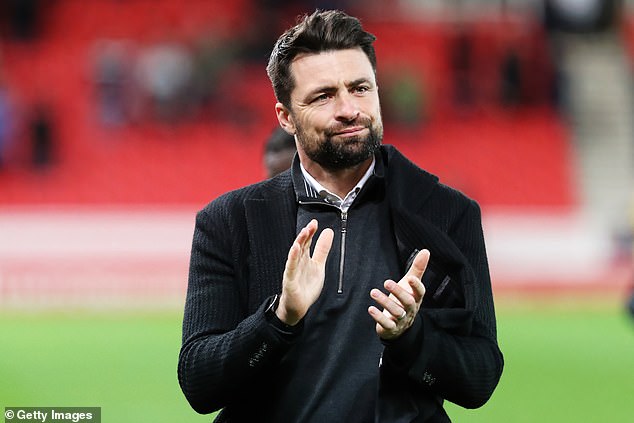 A number of top-flight clubs, including Leicester, have been linked with Piroe.

But his hefty price tag has become a major stumbling block towards the 22-year-old’s chances of playing top-flight football next season.

Championship side Watford had also been rumoured to be interested,

Piroe was one of the stars of the previous Championship season, scoring 22 goals in his first season in England. 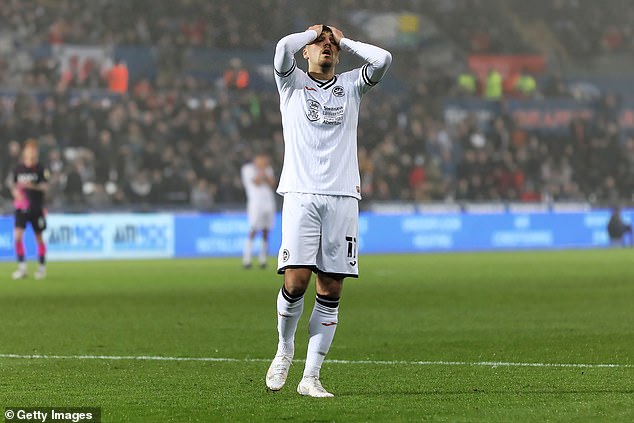 Several Premier League clubs had been interested in Piroe, including Leicester City

His performances have attracted interest from across Europe, but as it stands his £20million price tag is proving prohibitive.

It has also been suggested that Swansea are reluctant to lose both Flynn Downes and Piroe in the same window.

The forward has been capped at various youth levels for Holland and scored 24 goals in all competitions for Swansea last season. 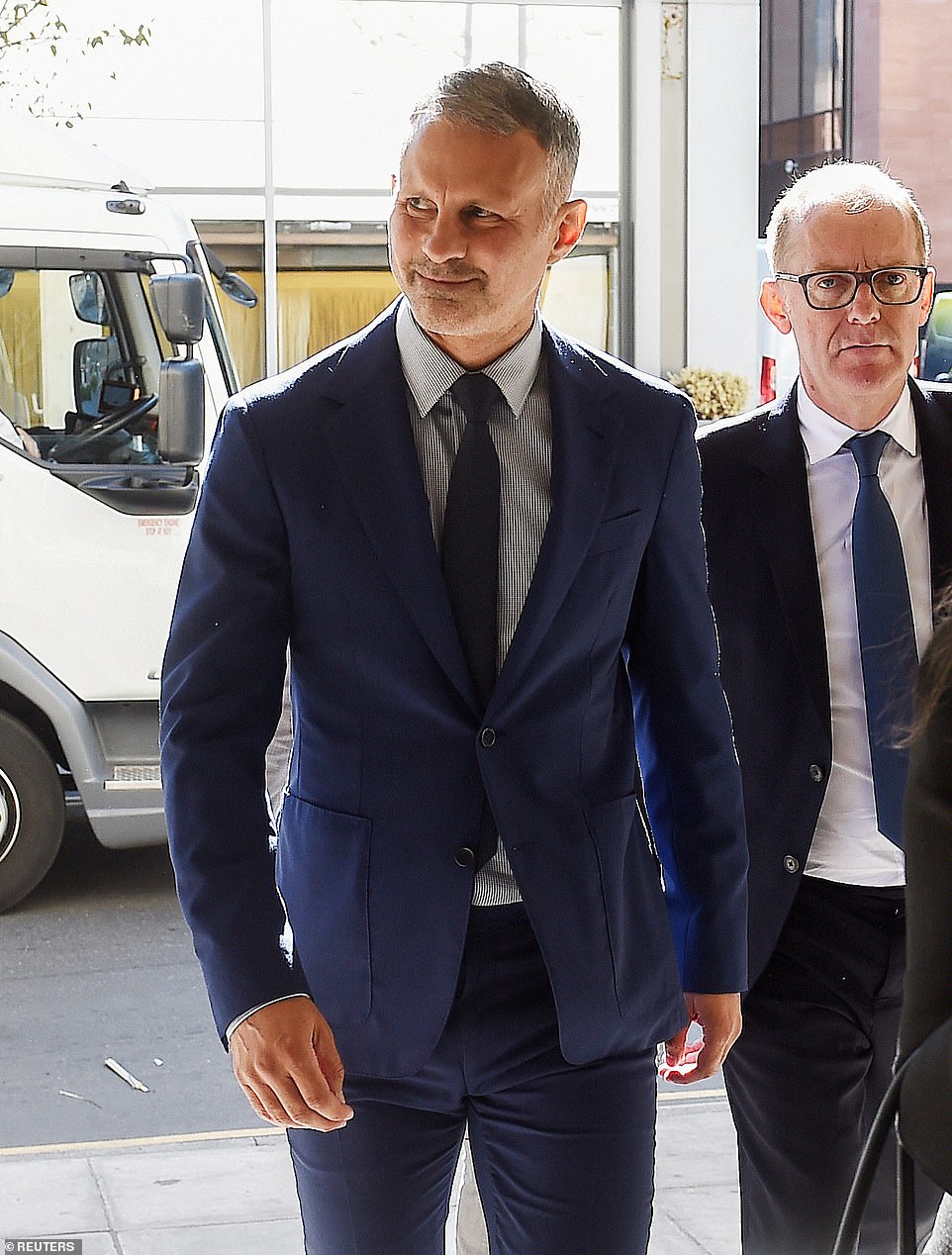