DOG owners could face a £100 fine for a common mistake made on a walk – here’s how not to get caught out.

Council wardens in Nottinghamshire will be targeting dog owners in a blitz on countering fouling in public places.

Under new measures being introduced by Rushcliffe Borough Council, owners would be asked to show proof of their “means to pick up” waste.

Anyone leaving the house without carrying bags could be slapped with a £100 fine – which could skyrocket to £1000 if left unpaid.

The intrusive rules are also being introduced by councils in Somerset, Devon, Lancashire and Derbyshire.

The new measures – part of the Public Space Protection Orders (PSPOs) first introduced in 2014 – is proving controversial among dog lovers. 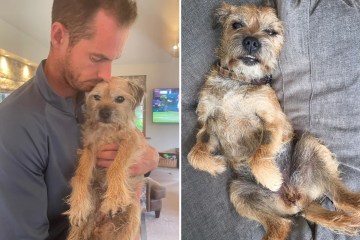 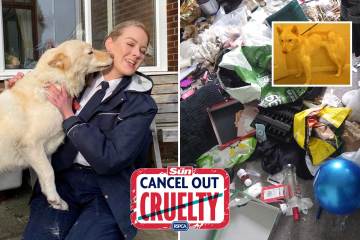 Dr Ed Hayes, head of public affairs at The Kennel Club, said: “An important aspect of being a responsible dog owner means cleaning up any mess their dog leaves behind and having a supply of dog waste bags with them.

“However, whilst we support proactive efforts on behalf of local authorities to encourage owners to pick up after their dogs, we are concerned that these measures, suggested by Rushcliffe Borough Council, could see otherwise conscientious owners penalised unfairly, for instance, if they have already used the necessary bags, or given a spare to someone else, as encouraged by Green Dog Walker schemes.”

Dr Hayes urged local authorities to consider “alternative measures” such as introducing a clause that makes owners who can prove they’ve run out of bags mid-walk exempt.

A spokesman for Dogs Trust said: “Everyone wants to enjoy public spaces free from dog mess. However, we don’t believe punishing the masses for the actions of a few is the best approach.

“Encouraging dog owners to pick up after their dog is something Dogs Trust continues to campaign for and we welcome any initiative introduced by a local authority to discourage dog fouling.

“However, we believe education and the encouragement of responsible dog ownership is much more effective than handing out fines, specifically if dog owners are confused and unaware of the PSPO.”

Cllr Rob Inglis from Rushcliffe Borough Council said: “We’re aware the vast majority of dog owners take their responsibilities seriously and these new powers are there to tackle the minority who flout the rules including those who routinely don’t carry bags to clear up.

“We are keen to protect residents from any of the issues dog fouling raises and the overwhelming support from stakeholders to last year’s consultations shows we have a strong mandate to educate further and take action.

“The emphasis will be on engaging and educating dog owners and only applying fines where necessary.

“Our message to all dog owners is to always carry bags to ensure you’re ready to do the right thing and always pick up after your pet.”

Boy, 14, is stabbed to death in Manhattan subway station after brawl between a group of teenagers 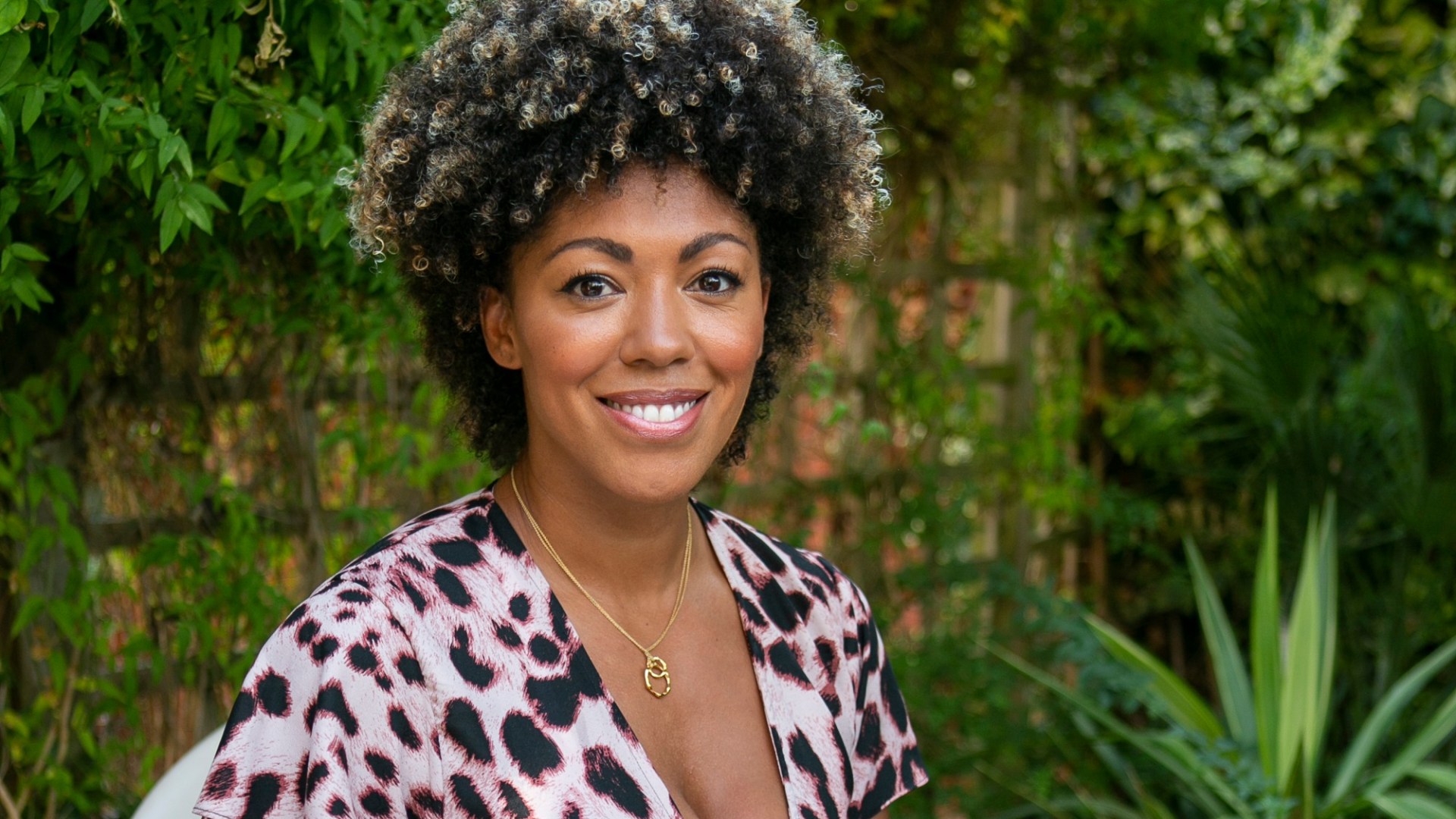 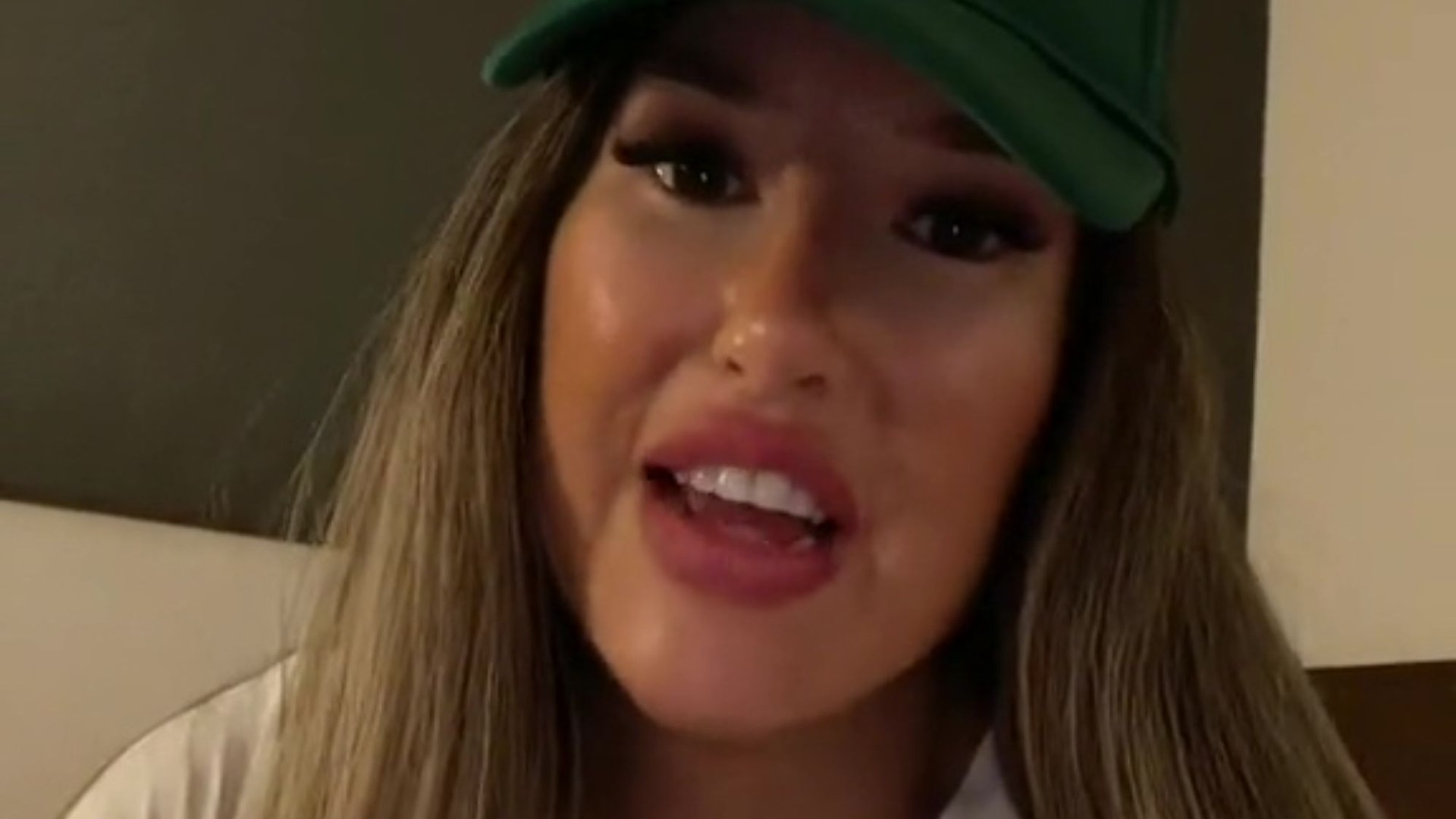 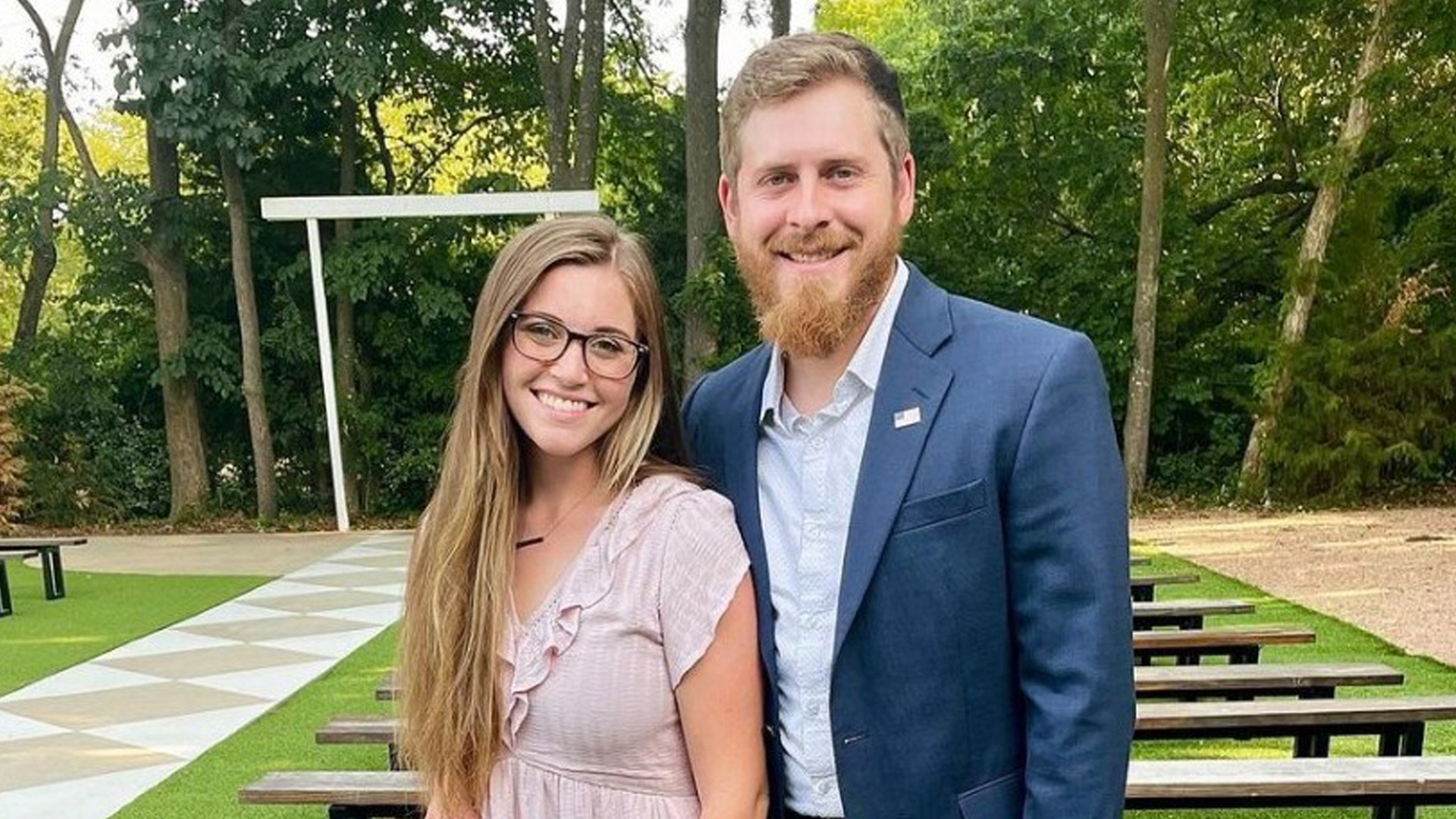 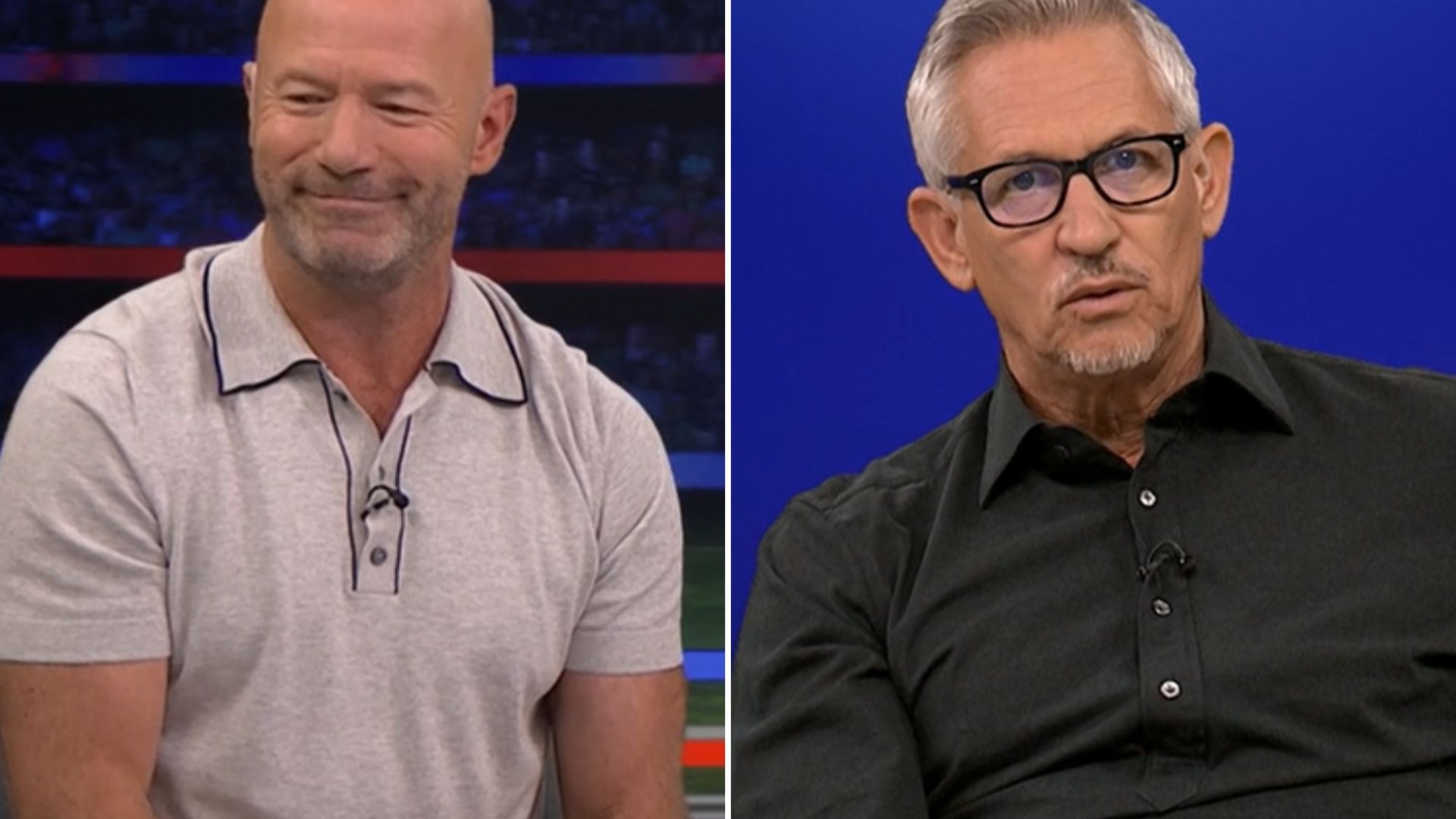