Nottingham Forest have confirmed the signing of Omar Richards from Bayern Munich in a deal believed to be worth around £10 million.

The 24-year-old becomes the fifth new arrival at the City Ground this summer as Steve Cooper recruits in earnest following his side’s promotion to the Premier League.

Richards came through the academy at Championship side Reading and only left the Royals last summer to join Bayern, but now returns to England after a year away. 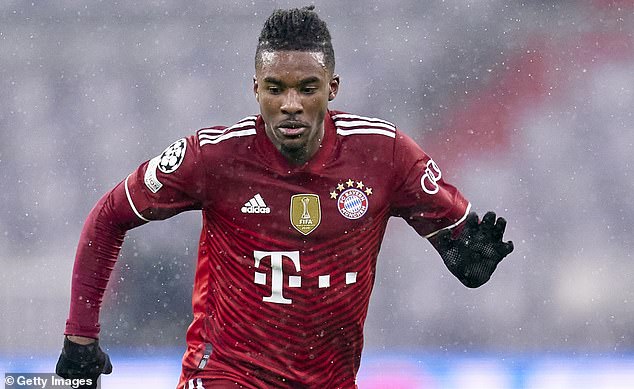 ‘I’ve seen a lot of Omar through his time with Reading and, alongside our recruitment team, we have been following his progress in Germany,’ Steve Cooper said.

‘He previously established himself as one of the best full backs in the Championship, but has since gone on to experience the Champions League and the Bundesliga with one of the biggest clubs in the world.

‘We believe that he can make a big impact in our return to the Premier League and are delighted that he has chosen to join us at Nottingham Forest.’

Richards, a former England under-21 international, made 17 appearances for Bundesliga champions Bayern last season – including four in the Champions League. 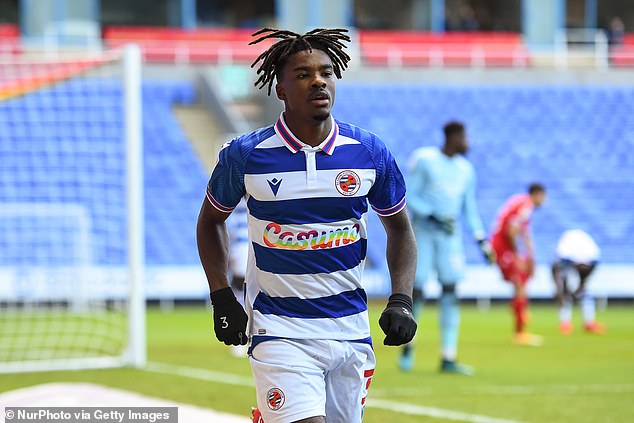 He will slot into Forest’s team at left wing-back, where midfielder Jack Colback was forced to play out of position at the back end of last season.

The Reds have also signed Taiwo Awoniyi, Dean Henderson, Giulian Biancone and Moussa Niakhate this summer, with owner Evangelos Marinakis making his intentions clear ahead of the club’s first top-flight campaign this century.

Liverpool and Wales full-back Neco Williams is also close to completing a move to the City Ground for £17million.