By Simon Jones and Oliver Salt For Mailonline

Sheffield United midfielder Sander Berge is a target for Werder Bremen who have made a £17.9million offer.

The Norway international has a £35m release clause in his contract, which still has two years left to run and is attracting attention from other clubs.

Berge, 24, cost United £22m and they would want to recoup that fee at least. Werder have already signed Oliver Burke from Bramall Lane this summer and Derby County full back Lee Buchanan.

United boss Paul Heckingbottom has revealed the club are also focusing on incomings as well as outgoings, with more arrivals expected to come before the new season gets underway.

The Blades have already completed a £4million deal for defender Anel Ahmedhodzic, while young midfielder Tommy Doyle has also joined on loan from Manchester City.

‘Yeah there is [irons in the fire], we still want some more players,’ Heckingbottom told Yorkshire Live at their pre-season training base in Portugal.

‘You know the positions that we need. We are always looking, always working and that’s going to continue right up until the window shuts. 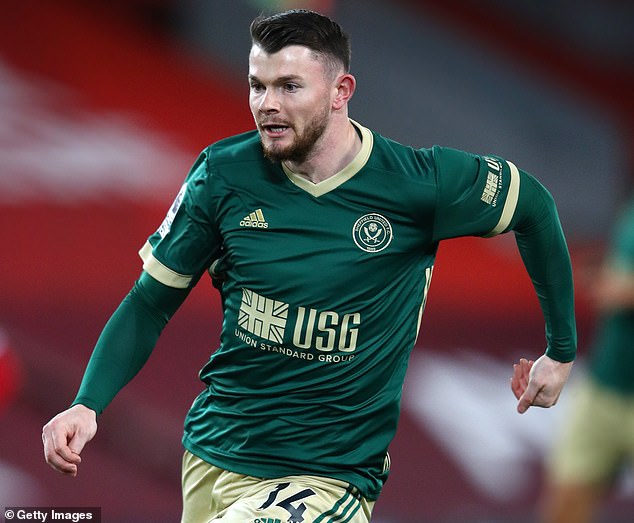 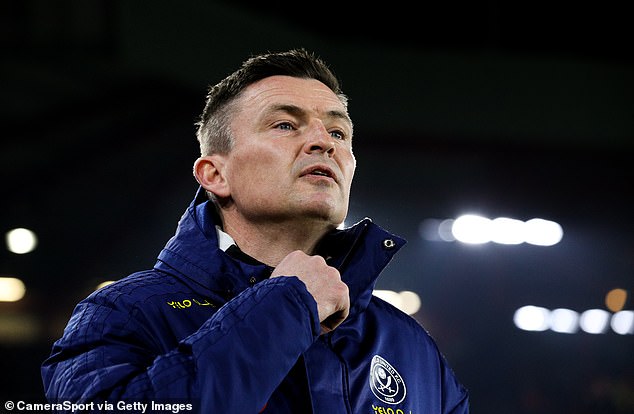 ‘Even if I sit here in two weeks time and say “I’m really happy with the squad, we have got everything we need”, we would still look and see if anything came up in last couple of days.

‘I am sure Prince Abdullah would be the same if anything came up that excited everyone, it’s the way it’s going to be until the window shuts.

‘We are halfway there, we want to be busy. I would love to get another three or four in before the window shuts.’ 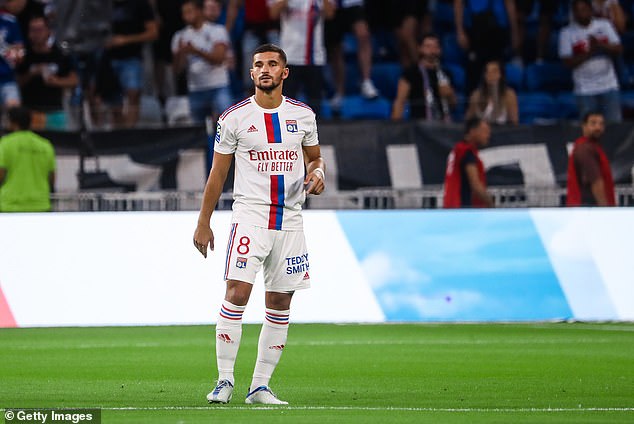