McLaren have given young rising star Colton Herta a surprise Formula One test run in another worrying indication that Daniel Ricciardo could be on his way out at the end of the season.

Ricciardo, 33, has had a year to forget with the famous team. On Sunday, the Australian veteran secured only his third top 10 finish of the season, crossing the line in ninth place at the Austrian Grand Prix.

McLaren boss Zak Brown described Ricciardo’s showings as disappointing earlier this season, but last week insisted that the team were 100 per cent behind him, seeking to dispel any doubts about his seat for next season. 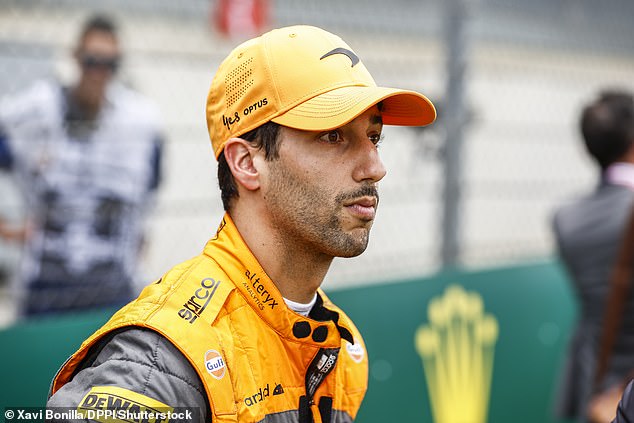 Yet according to the BBC, McLaren are understood to be exploring their options for next year.

And on Monday, IndyCar racer Herta began the first of two days of on-track running at Portimao, driving a 2021-spec car.

The 22-year-old is the youngest driver to win a race in IndyCar, and is highly regarded by those across the F1 paddock.

Last year he was linked with a move to Alfa Romeo, and with his deal expiring in 2023 it would come as no surprise to see F1 teams line up for his services. 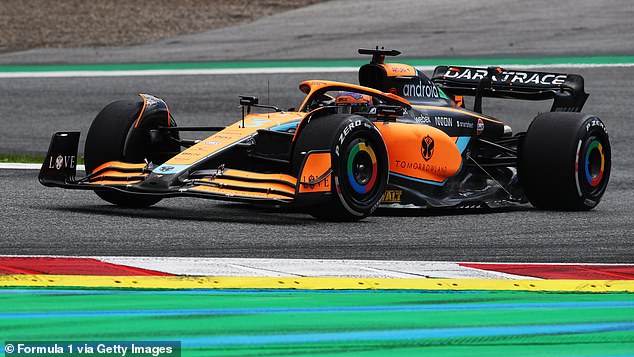 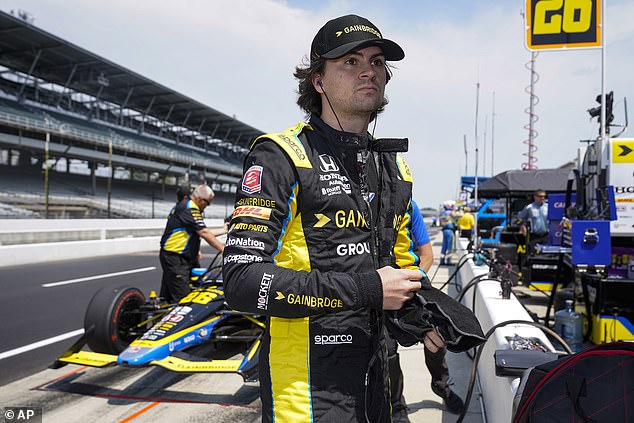 The invite may be of concern for Ricciardo – whose contract also expires in 2023, particularly if the American impresses this week.

In a statement confirming Herta’s time with the team, McLaren said the test ‘provides an opportunity for the team to evaluate young talent’.

‘Colton is a proven talent in IndyCar and we will be interested to see how he adapts to a Formula 1 car,’ McLaren team principal Andreas Seidl said.

‘We believe this testing programme will provide him with valuable experience while demonstrating the benefit of expanding previous car testing to showcase promising drivers for the future.’

Award-winning mansion with swimming pool and terrace goes up for sale in exclusive area for £3.75m