A FORMER Walmart employee has revealed that he let people steal from the store.

TikToker Brandon worked as a door greeter and was responsible for checking customers’ receipts on their way out of the store.

Brandon recalls instances where he checked the receipts of women who were clearly shopping for baby items.

“When I checked the receipt and saw Pampers or baby formula [in the cart] that was not on the receipt, I just said ‘Have a great day.'”

Brandon also stated that at his Walmart store – and within the company in general – there was no reward for catching people stealing. 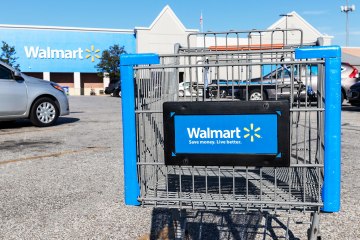 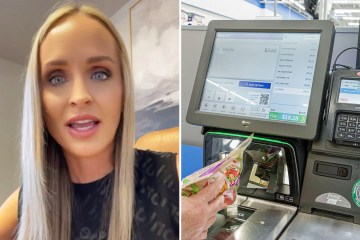 He did say that sometimes the asset protection employees – who provide security in stores, per the Walmart website – would “be pissed.”

The video has been viewed more than 2million times, with some commenters calling Brandon a “hero.”

“Probably got fired for this, but you sir are a gem. Some people struggle and I’m not saying stealing is okay but you’re an angel,” one person wrote.

Others were quick to call out the high prices of baby food and formula.

“A can of formula for my baby is 44$. There is no reason it should cost this much,” one TikToker wrote.

“If every single person who walked in Walmart stole something, they would still make billions of dollars,” someone else said.

The Sun has reached out to both Brandon and Walmart for comment.