HOLLYWOOD actor Johnny Depp has settled a lawsuit brought against him by a former location manager.

He was accused of assaulting Greg “Rocky” Brooks during production for the crime thriller City of Lies in 2018.

But documents show the case is now due to be dismissed next year after an agreement was reached two weeks before the start of the US trial.

No further details of the settlement were disclosed.

Depp’s lawyers said there is “no legitimate basis” for an appeal by Aquaman actress Heard for a new trial in the multi-million dollar case. 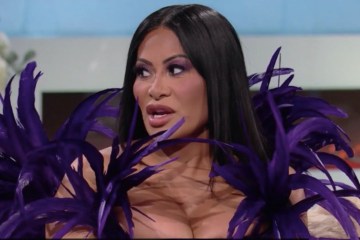 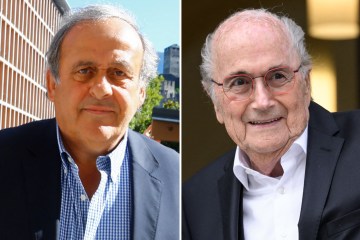 They said the verdict was well-supported by the evidence and the appeal “verges into the frivolous”.

KitKat is set to launch a MILO chocolate bar: Where can I buy it?