Anthony Drew was forced to to address his love triangle with Sam Manovski and Tully Smyth during Big Brother’s live finale on Tuesday night.

Host Sonia Kruger asked him what it was like living in the house with his ex-girlfriend Tully while he was developing a relationship with Sam.

‘Drew, be honest with me, were you hoping to snag another Big Brother lover?’ Sonia asked. 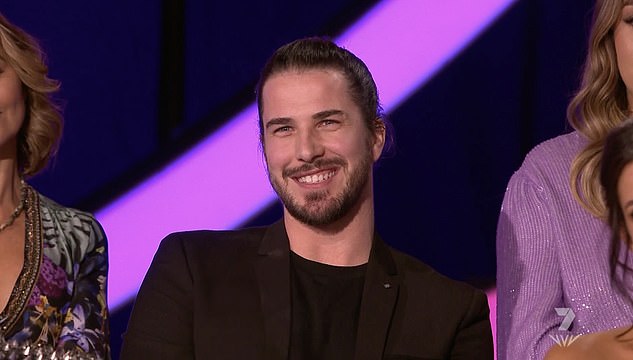 ‘Looks like I’ve been signing up for the wrong show,’ he joked.

Drew went on to say: ‘Even if you took Sam out of the equation, have you ever tried living with your ex? I don’t recommend it.’

Sam also admitted it was ‘awkward’ living with Tully and revealed the pair were no longer dating.

‘We came out of the house and got to know each other in the real world and Drew lives in Melbourne, I live in Queensland,’ she explained.

‘We are also very different, so just didn’t work out.’ 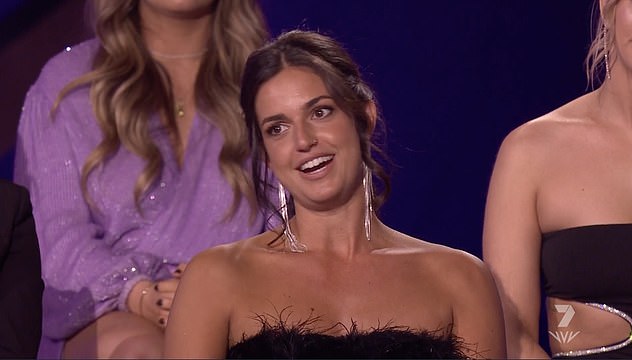 Tully also admitted it was challenging living with her ex-boyfriend during her time on the show.

‘And my bed was next to Sam and opposite Drew, I couldn’t get away from them if I tried. I think we all made the best of a bad situation.’ 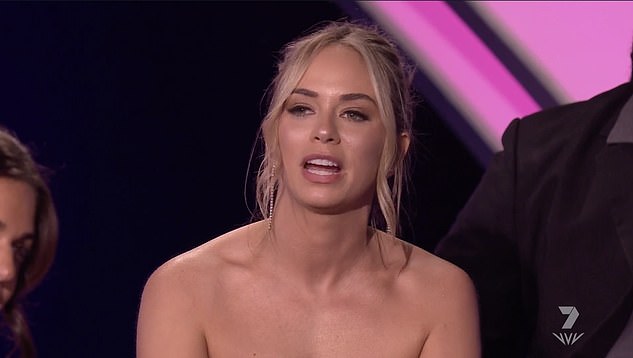 Reggie was swarmed by family and friends moments after the announcement was made. 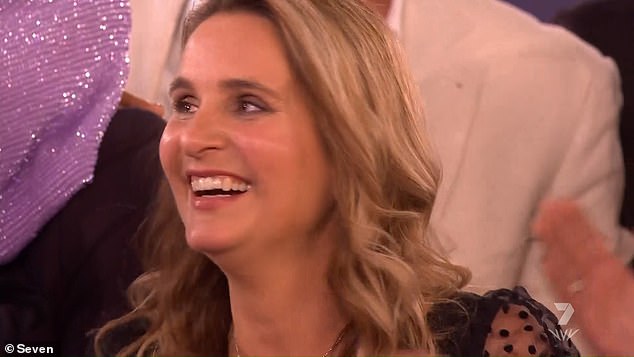