By Sam Brookes For Mailonline

Erik ten Hag has been forced to turn to teenage defender Will Fish to ease his central defensive crisis after Axel Tuanzebe left Manchester United’s tour of Australia.

Tuanzebe was unavailable for Tuesday’s game against Liverpool due to a minor injury, and he has now been ruled out of the rest of the tour after returning to the UK with a ‘small personal issue’.

This continues a difficult 12 months for the 24-year-old, who had separate loan spells at Aston Villa and Napoli last term, but made just 13 appearances for the two teams combined.

Fish could now get his opportunity to impress after being drafted into the first team squad for the remainder of the tour down under.

This is not the first time that he has got a taste of playing with the senior team as Ralf Rangnick also got the youngster involved in training towards the back end of last season.

The 19-year-old played just two games for National League side Stockport County during his time on loan there in 2021-22, but he could be in line to get some minutes for the Red Devils in the coming days due to ten Hag’s limited resources.

Harry Maguire sat out the win over Liverpool with a fitness issue, and Phil Jones has not even made the pre-season trip as he continues his personal training programme back in Manchester. 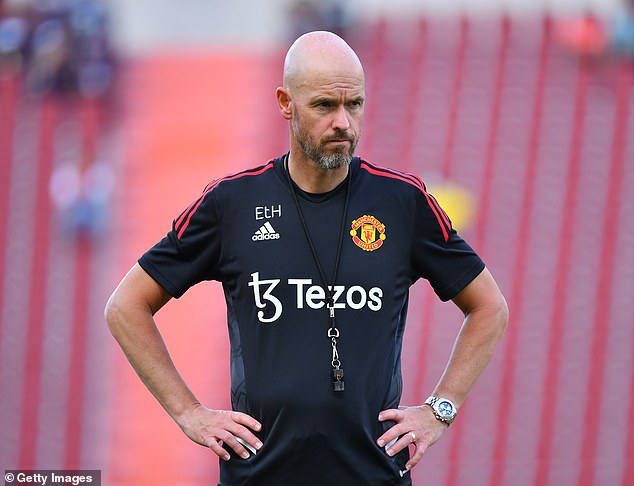 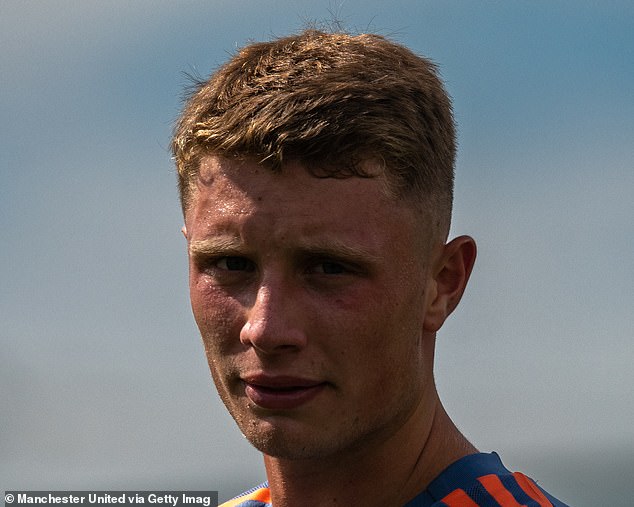 This led to ten Hag going with a defensive pairing of Raphael Varane and Victor Lindelof in the first half against the Reds, before switching to Eric Bailly and Alex Telles after the interval.

Telles looked uneasy in an unfamiliar position, with his error leading to Mohamed Salah hitting the post, while Varane had his fair share of injury problems last season, and ten Hag may be wary of playing him again when United return to action on Friday against Melbourne Victory due to the quick turnaround in between games.

This could open the door for Fish to get some game time at the MCG, or he may make his bow under ten Hag in the other two pre-season matches in Australia against Crystal Palace and Aston Villa after that.

Best in Dough: When does it premiere? 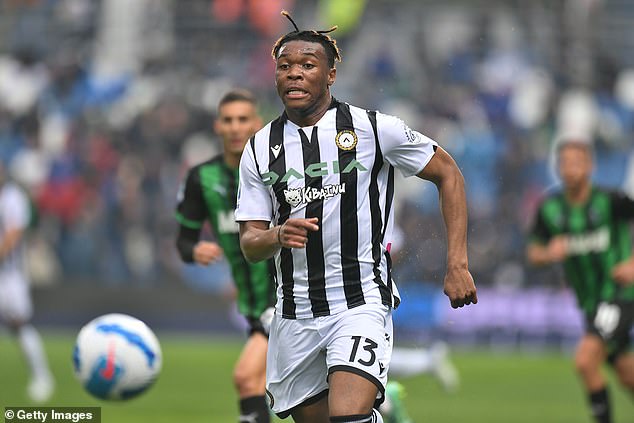