Meet the waiter on a mission to try the best beers in every country on the planet, with 2,000 in 40 countries sampled so far

By Chloe Louise For Mailonline

Meet a man with a most intoxicating tale.

Waiter Kam Wojtow has made it his mission in life to taste the best beers in every country in the world.

In the past seven years he has tried over 2,000 beers from 40 countries – including pints in every city in the UK – with the aim of highlighting great beer ‘that everybody on a regular wage can buy’ and to show that there’s ‘more to life than Carling [lager]’. 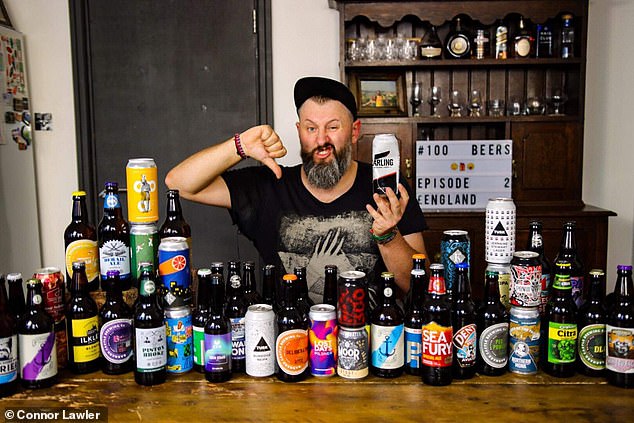 Hoppy go lucky: Kam Wojtow (above) has made it his mission in life to taste the best beers in every country in the world – and wants to show that ‘there’s more to life than Carling [lager]’

Some of his favourite locations include Sri Lanka, Vietnam, Georgia, Montenegro and Slovenia, with countries he’s visited also including the USA, Canada, the UAE, Vietnam and Thailand.

Is he worried about his liver?

Polish Kam, 36, told MailOnline Travel: ‘I’m not worried about my liver because I drink in moderation. I don’t get drunk every day. It is about trying new beers. I don’t drink 16 pints of the same thing. I drink a pint or a half and move on.’ 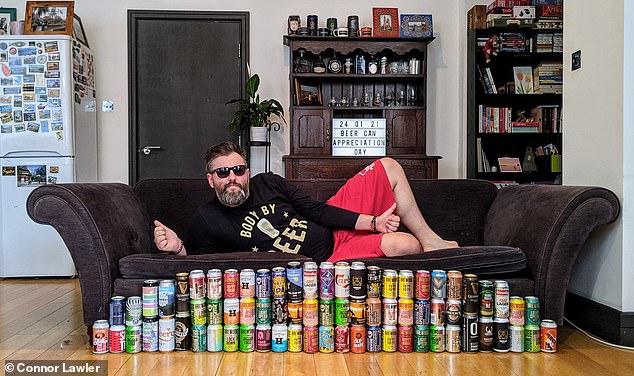 Kam has tried over 2,000 beers from 40 countries including pints in every city in the UK 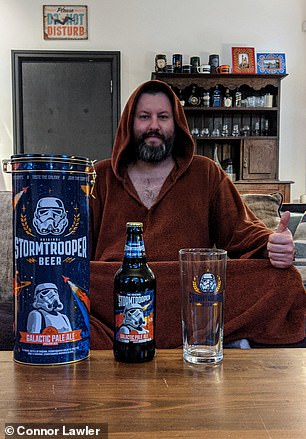 Kam said: ‘I’m not worried about my liver because I drink in moderation. I don’t get drunk every day’

Two years ago, Kam launched an Instagram page to document his travel antics and runs a YouTube channel exploring 100 beers from 100 countries.

He said: ‘I thought I would never have enough confidence to put myself in front of a camera or even have the time.

‘There’s a lot of passion involved in this. It’s not something to showcase the most expensive beers.

‘I show people beers that are achievable and reachable that everybody on a regular wage can buy.

‘I just like to show people options, and it makes me feel really good and proud.’

Kam moved to the UK from Jarosław, Poland, for a three-month trip while on his summer break from studying law at university.

When he arrived, he didn’t want to go home.

He worked on a strawberry farm as a steward in Herefordshire and never went back.

Over the years, he built a reputation among breweries and even co-organised Cheshire Craft Beer Fest, part of Cheshire Fest, which has featured the likes of Take That star Howard Donald and Ibiza DJ Judge Jules.

The beer enthusiast funds his trips through work as a waiter – and spends carefully – but hopes one day to give up his hospitality career and be the ‘Hairy Biker of beers’.

Inside the life of Denise Van Outen's boyfriend Jimmy Barba

French a bit rusty? The enchanting chateaux in France you can rent - that are owned by Britons