Suzan is one of three stars to be cast in the production so far. The film will be shot in Adelaide later this year. 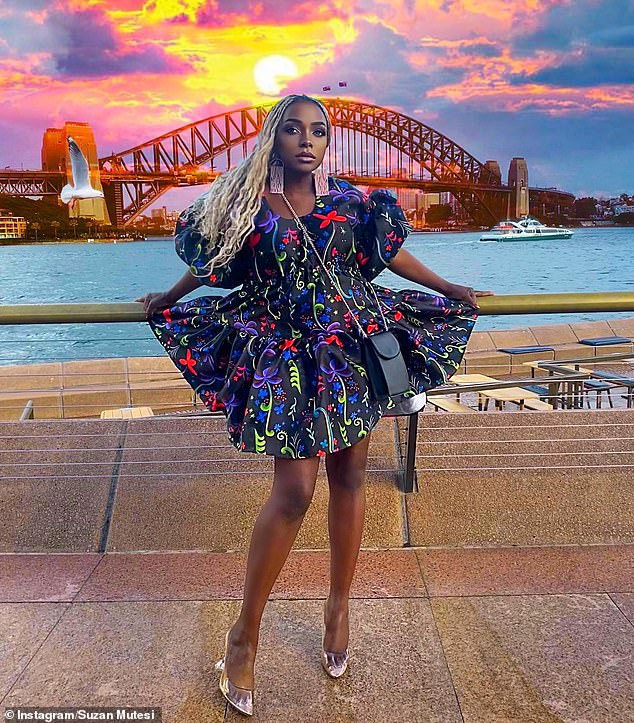 Irrationale tells the story of Andrew (Gooding Jr.), a troubled loner who is accused of the murder of world-famous action movie star Matt Hewing.

On the run and with no memory of the event, he is dragged into a dark web of deceit along with Kyra, a disgraced former cop, as they try to unravel the mystery before Andrew’s rapidly deteriorating mental state fails him completely. 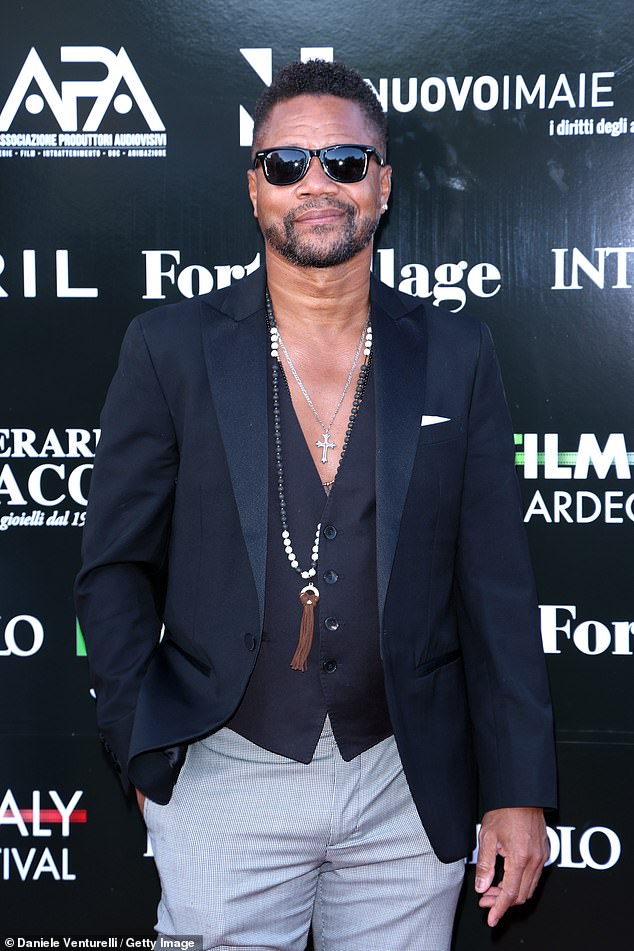 Irrationale tells the story of Andrew, played by Cuba Gooding Jr. (pictured in June), a troubled loner who is accused of the murder of world-famous action movie star Matt Hewing 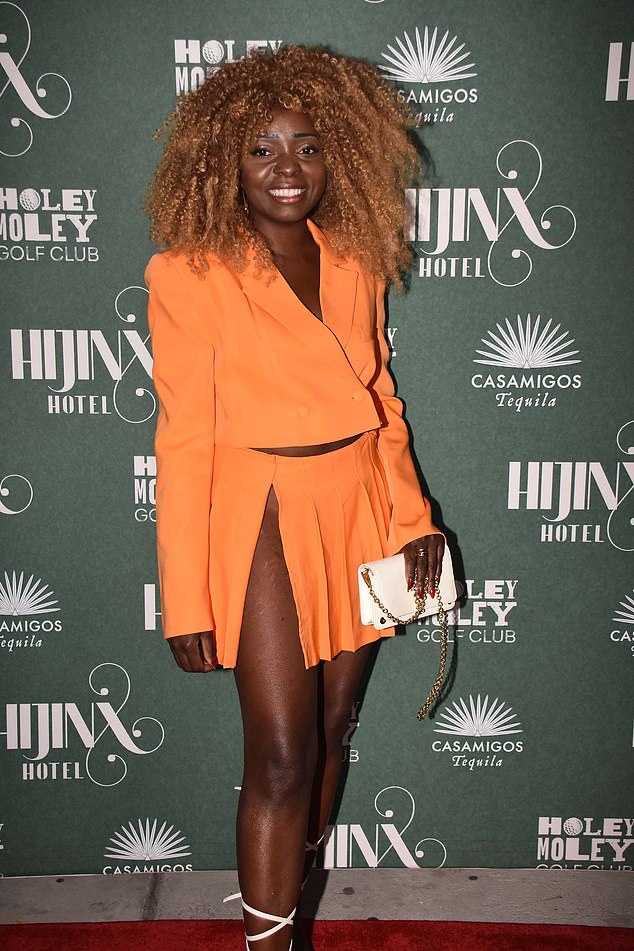 Originally from Uganda, Suzan moved to Australia for high school before receiving a Bachelor of Design with a major in Fashion

Mutesi made headlines last month when she was spotted on a date with British funnyman David Walliams.

According to an onlooker, the pair ‘couldn’t keep their hands off each other’ and shared a passionate kiss while watching Baz Luhrmann’s Elvis.

‘They were sitting in the front, we had to walk past them to go into our seats,’ said the spy. 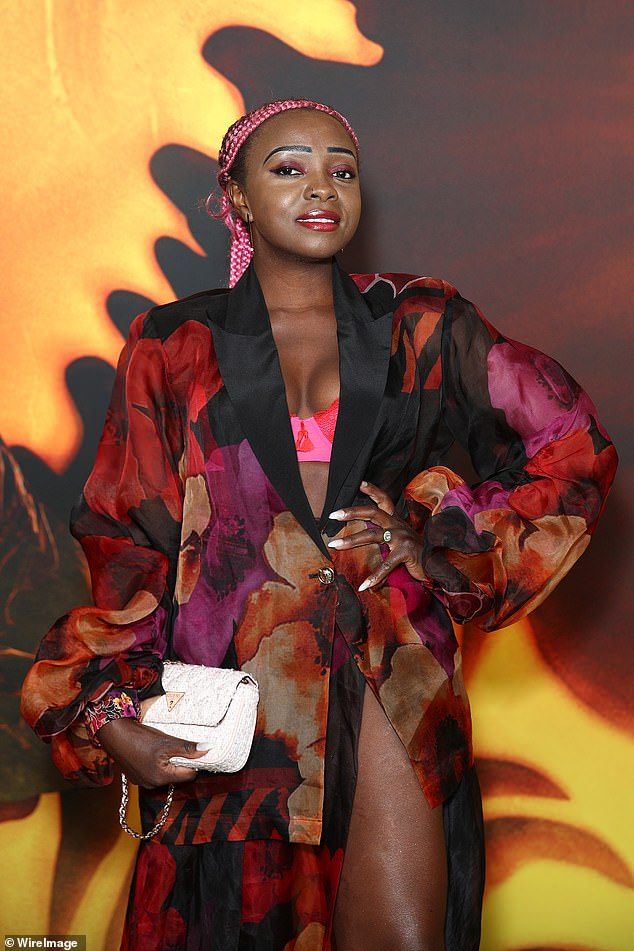 Suzan isn’t a famous actress by anyone’s standards, but did appear in the 2022 Marvel epic Shang-Chi and the Legend of the Ten Rings

Who is Suzan Mutesi?

Originally from Uganda, Suzan moved to Australia for high school before receiving a Bachelor of Design with a major in Fashion.

Mostly known for working in fashion, she has also dabbled in acting and appeared in the 2022 Marvel epic Shang-Chi and the Legend of the Ten Rings.

She boasts one million followers on Instagram, making her one of Australia’s most-followed social media stars.

‘During the movie they were all over each other and even shared a passionate kiss,’ they added.

It is understood the pair met days earlier after a chance encounter in a hotel lobby.

‘We’ve just met moments ago in the breakfast room of the hotel, and we’re standing in front of the chocolate fountain because we’re going to announce my engagement,’ David joked in a bizarre clip Suzan shared to Instagram at the time.

‘I like a girl that comes down to breakfast in her dressing gown, that is cool,’ David continued, before adding: ‘We’re getting married too. Watch this space.’

Another clip saw David call himself Suzan’s fiancé as he wished her a happy birthday in front of SAS Australia drill instructor Ant Middleton.

Daily Mail Australia understands the pair exchanged phone numbers and kept in contact before the Little Britain star invited Suzan out for a night out. 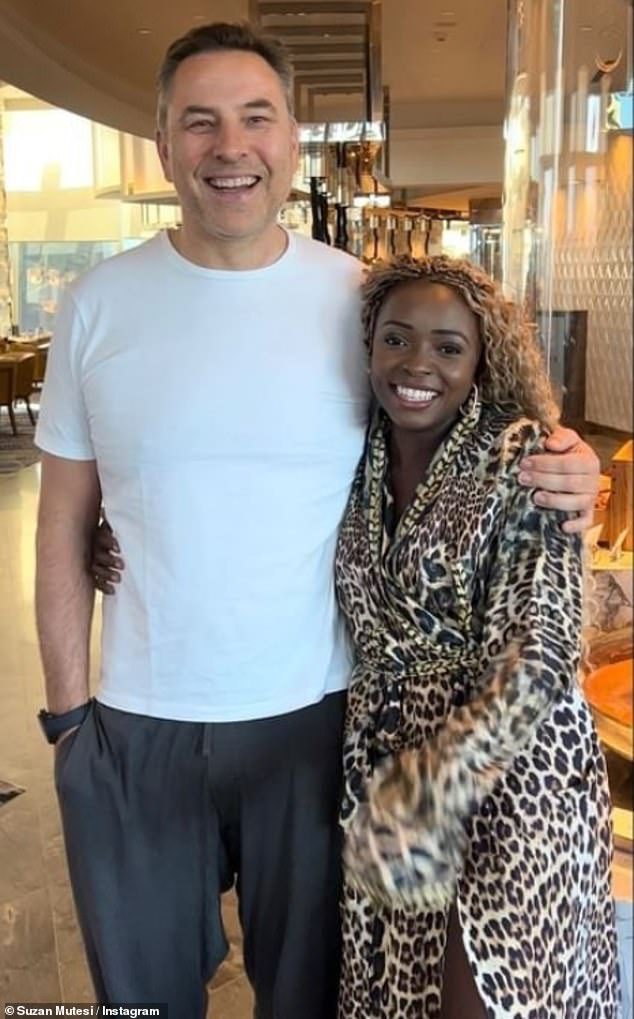 Centrelink payments set to increase for millions of Australians