A MYSTERY surrounds a body found inside a pickup truck submerged in a canal on Monday night.

The truck was found by a worker in the southwest Miami-Dade area around 9pm, said police.

Divers investigated the scene and entered the water, pulling out one adult, said Miami-Dade Fire Rescue.

The victim was pronounced dead at the scene on Southwest 197th Avenue and 192nd Street.

Police said the body was badly decomposed, suggesting that what led to the body being there occurred several days ago.

The victim’s identity has not been released as authorities work to notify his family.

Residents in the area told Local 10 News he was worried to hear that someone had lost their life in the area as he had never seen anything like this before.

The Sun has reached out to the Miami-Dade Police Department for comment.

Also in Florida, a woman claimed her husband murdered her elderly parents while she was out of the country.

Gabriela Lagos alleged that her husband, Guillermo Silva, 57, killed her parents two weeks ago at their Palm Beach home.

“He recorded videos for me, to see my parents dead. I can’t believe it. He’s a monster, that he can do that to two older people.”

On July 2, Palm Beach County Sheriff’s deputies found the bodies of a dead man and woman inside a home.

The elderly man was found in the living on his back with “severe blunt force trauma to his face,” said police.

The woman was discovered naked in the back bedroom, positioned on the bed with “severe blunt force trauma on her torso, arms and face.”

She said her mother and father were 79 and 80 years old respectively and had celebrated their 65th wedding anniversary last month. 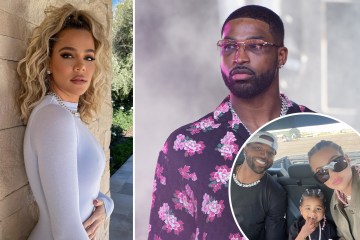 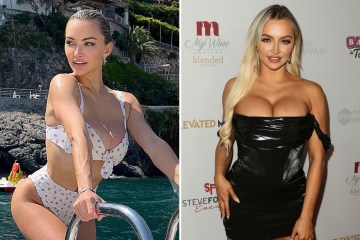 “They took him like a son. They gave him everything. I don’t know why he did that. There’s no explanation.”