By Charlotte Karp and Cameron Carpenter For Daily Mail Australia

The remains were uncovered on a fire trail near Cliff Oval, a sporting ground in North Wahroonga, at 12.40pm on Thursday.

‘Officers from Kuring Gai Police Area Command were called to Cliff Oval on Daly Ave, North Wahroonga, after reports a body had been found,’ a NSW Police spokeswoman said.

‘She is yet to be formally identified but is believed to be aged in her 40s.’

Daily Mail Australia understands her death is being treated as suspicious. 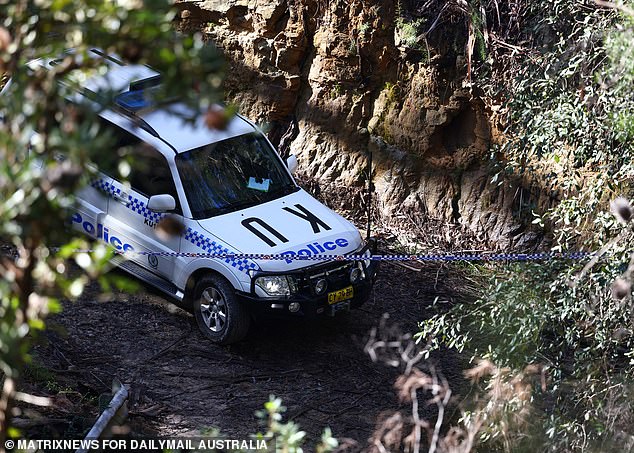 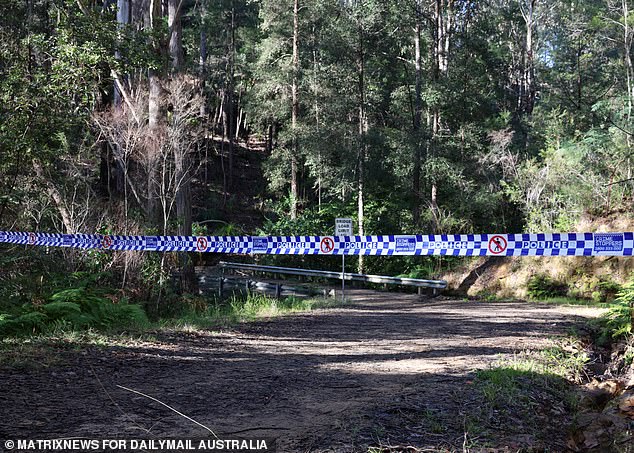 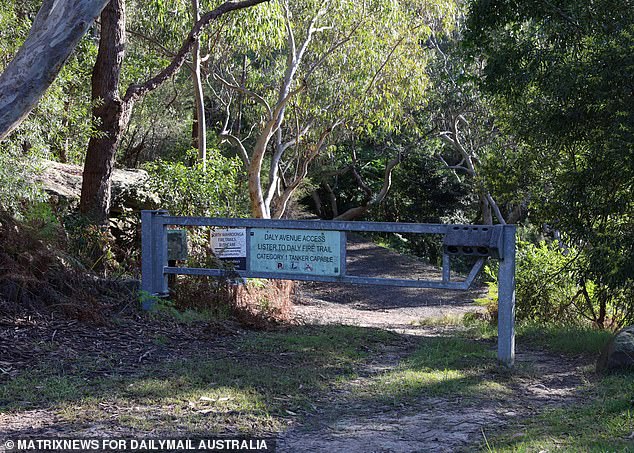 A local resident said the rugby coach did an ‘exceptional job’ of protecting the children from seeing the body.

‘I am so incredibly grateful to them for absorbing the burden of this horrific event and keeping children safe at all costs,’ she wrote in a local Facebook group.

‘Such a dreadful scene to uncover.’

John, who lives on Daly Street, told Daily Mail Australia that he feels saddened by the tragic event.

‘My first thought was that she had a heart attack or something, but a detective told me last night that it’s being treated as suspicious, so I suspect there’s someone out there who’s trying not to get caught,’ he said.

‘But I don’t think there’s a murderer out there waiting to catch us as well.’ 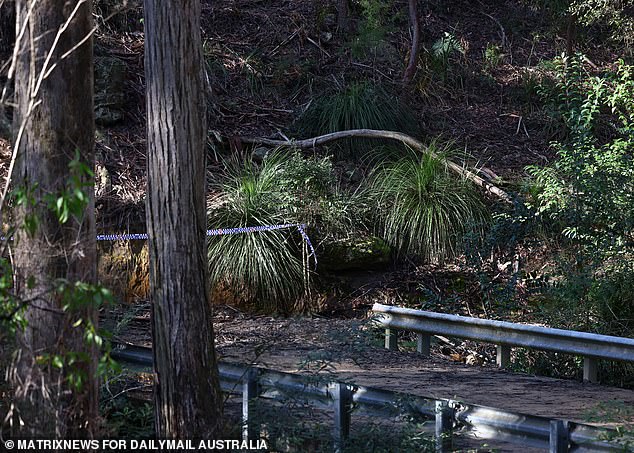 A neighbour said there were people walking along the trails on Friday morning, which are still muddy from torrential rain earlier in the week (pictured)

He said there were people walking along the trails on Friday morning, which are still muddy from torrential rain earlier in the week.

Another neighbour, Sophie, said: ‘There are lots of police around so we’re all a bit rattled’.

‘The street is full of families and kids and it’s a really quiet neighbourhood, usually, but there are lots of people back on the bush track today.’

‘We have confidence in the police, and it’s good to know people feel safe.’

The police investigation was still underway on Friday morning.