SNAKE in the Grass is a new competition series on USA Network that “pushes human nature to the limits.”

Contestants are fighting for the chance to win $100,000, and all they have to do is figure out which one is “the Snake.”

Snake in the Grass: Who is in the cast?

Snake in the Grass is hosted by radio and television personality Bobby Bones.

He is arguable best known for being a mentor on American Idol but also won season 27 of Dancing with the Stars with partner Sharna Burgess.

Joining Bones this season will be: 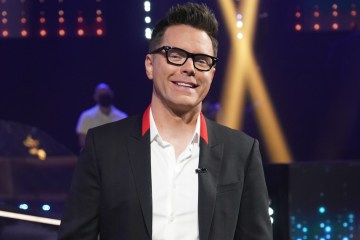 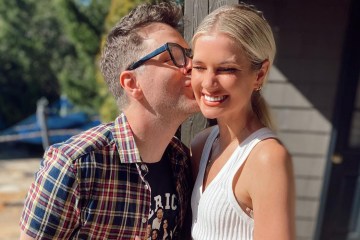 How does Snake in the Grass work?

Each episode of Snake in the Grass will feature four players who are left in the wild for 36 hours.

During that time, they must work to figure out which one of them is “the Snake,” also known as the contestant who is secretly undermining the group.

Contestants ultimately compete in a series of challenges to receive clues to help them determine who the Snake is.

After their time is up in the Central American jungle, they then head to “the Snake Pit” to determine who has been trying to sabotage them.

However, if they are unable to, then the Snake walks away with all of it.

How can I watch Snake in the Grass?

Snake in the Grass can be watched live Mondays on USA Network at 11pm EST starting August 1, 2022.

It can also be streamed on Peacock.

Prior to the start of the show, Bones sat down with Hoda Kotb and Jenna Bush Hager on Today, where he explained how the show is like “a social experiment.”

“I’ve never met anyone that goes, ‘I’m a terrible judge of character’ — everyone thinks they’re great at it,” Bones said, via US Weekly.

Kourtney poses with $3.5K Prada bag inside closet of her $9M mansion

Home and Away: Sophie Dillman and Patrick O'Connor live it up in Europe