Anthony Albanese has been caught out trying to play both sides of the pork barrelling issue – giving grants to benefit government-held seats – damning the Coalition for doing it, but refusing to call it corruption.

This was despite the Prime Minister telling Ally Langdon on the Today show on Tuesday that some ‘extreme examples’ of pork barrelling are ‘dodgy as all hell’.

Mr Albanese twice paused to gather his thoughts, and looked visibly uncomfortable, when questioned on the issue by Langdon.

His grilling came a day after the NSW Independent Commission Against Corruption (ICAC) found pork barrelling could be corrupt in some circumstances.

ICAC said a minister could be engaging in corrupt conduct and open to criminal charges if they engage in pork barrelling. 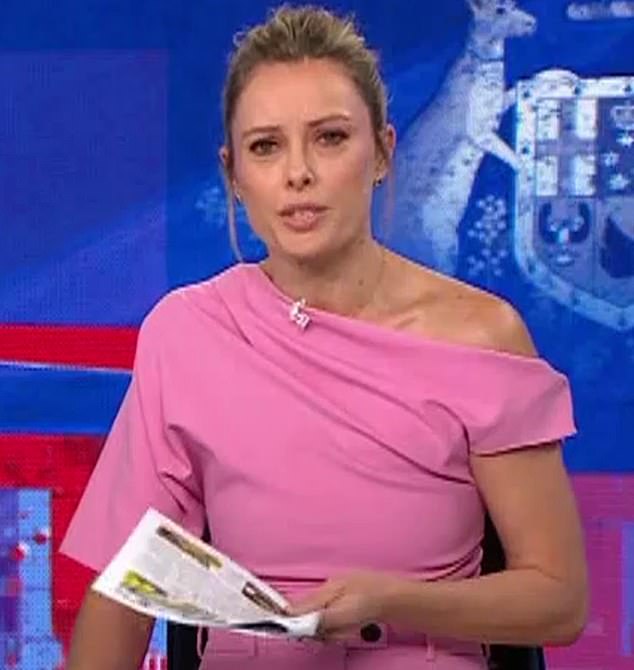 Langdon put it to Mr Albanese that ‘you are pushing for a national corruption watchdog. Do you think pork barrelling is corruption?’

After looking pained by the line of questioning and pausing in silence, the Prime Minister replied that ‘some of the extreme examples that we have seen are dodgy as all hell’.

‘Taxpayer’s money should be treated wisely and what we have seen with a whole range of programs, from the former government, is one of the things that we are looking at in the budget in October.’

While he was not prepared to follow ICAC in saying pork barrelling could amount to corruption, Mr Albanese said the Labor government will stamp it out.

The government would do this, he said, by ‘going through line-by-line, getting rid of the funding that was just about politics, not about making a difference’.

Though he was very careful not to use the word corruption, Mr Albanese did admit pork barrelling could be seen as dishonest.

‘It certainly is a con on the taxpayers and that is one of the reasons why I think we saw a change of government in May,’ he said. 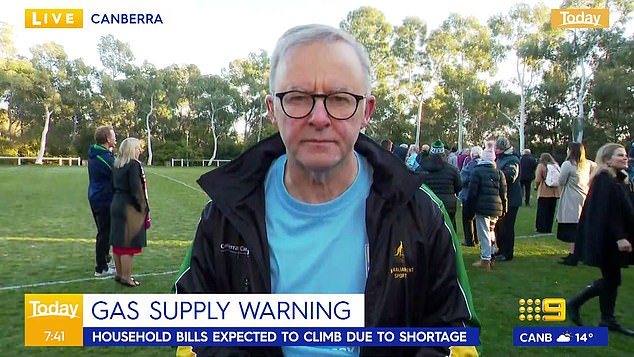 But this was not enough for Langdon, who pressed him again about whether the Federal Government would categorise pork barrelling as corruption.

‘Oh, look – no,’ he Mr Albanese replied. ‘What we want to do is make sure that funding goes towards the most productive uses.

What is pork barrelling in Australian context?

Pork barrelling is a metaphor for the use of government spending for localised projects solely or primarily to bring money to a seat represented by the party of government.

‘And that you don’t have funds that are established, that people don’t even know they exist, the only people who could apply for it were members of one political party.

‘We need to do much better than that. That is the sort of activity that undermines confidence in our political system.’

ICAC’s report said that ‘in circumstances where pork barrelling is serious and wilful, it may constitute conduct so far below acceptable standards as to amount to an abuse of the public’s trust in the office holder, such that criminal punishment is warranted’.

‘In issuing this report, the commission intends to make it clear that ministers and their advisers do not have an unfettered discretion to distribute public funds.

‘The exercise of ministerial discretion is subject to the rule of law, which ensures that it must accord with public trust and accountability principles.’