INTER MILAN could be set to lose the best talent coming through their academy.

Arsenal and Chelsea are reportedly locked in a battle for free-scoring midfielder Cesare Casadei, 19, who is considered the jewel of the Nerazzurri’s youth side.

The Blues thought they had stole a march on their London rivals by bidding £7million for the talent, but that offer was swiftly rejected.

Now, the Gunners are believed to be considering hijacking the deal that’s closer to Inter’s valuation of the player.

The Serie A giants are said to be hoping for as much as £17m for the player – despite him having NEVER played in the first team yet. 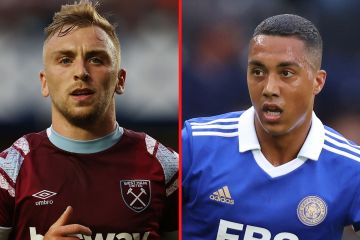 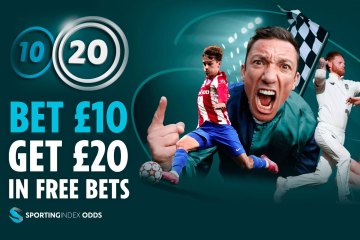 Casadei was recently talked up by Italian national team coach Maurizio Viscidi as one to keep an eye on.

The 62-year-old told Gazzetta dello Sport he was particularly impressed by the 6ft1in star’s attacking qualities in the box – which he rates better than current Italy international Nicola Barella and Davide Frattesi.

Viscidi has seen Casadei in action with Italy’s U15s through to U19s, and witnessed his development.

He said: “He has been with us since he was fifteen. We’ve watched him grow. He’s a modern midfielder, because out of all the youth team midfielders he’s been the one with the greatest aptitude for attacking runs and goalscoring.

“He attacks the area penalty area better than anyone else we’ve seen, better than Frattesi or Barella. And he’s also strong in the air, something that’s unusual among younger players.”

He added: “Given his ability to enter and give a presence in the area he’s the strongest player currently within the Azzurri’s youth sector.”

Yet he hasn’t started for the senior team

Despite his undoubted ability, Casadei is yet to play for Inter’s first team.

He couldn’t have done more to impress Simone Inzaghi either last campaign.

The goalscoring talent notched 16 goals for the youth team from the middle of the park – and was crowned their young player of the year.

Viscidi has a theory why Casadei is yet to make his bow for the club.

“Our coaches are judged only based on results so they work towards that and don’t take risks on younger players,” he said.

“If the clubs thought like businesses, they would also ask to develop young players.

“The fault lies with clubs that don’t think like businesses.”

Viscidi understands that it may be beneficial for Casadei to seek first team football elsewhere, in light of Chelsea trying to sign him.

He saaid: “Chelsea would like to make a big investment so they clearly believe in him, like Ajax with Lucca or PSG with Verratti.

“It’s a first step towards a Europeanisation of Italian academies.

“These players will grow a lot, so I congratulate the players who go out and play.”

Todd Boehly’s Chelsea were rebuffed with their £6.7m offer, according to La Repubblica.

The Italian publication went on to say that Arsenal are looking to hijack the transfer.

And because of that, Inter believe that could kick off an auction where they might receive as much as £17m.

But with Inter desperate to raise cash to fall in line with FFP rules – a sum to the tune of £60m needs to be banked – Casadei may end up being allowed to leave for a smaller fee. 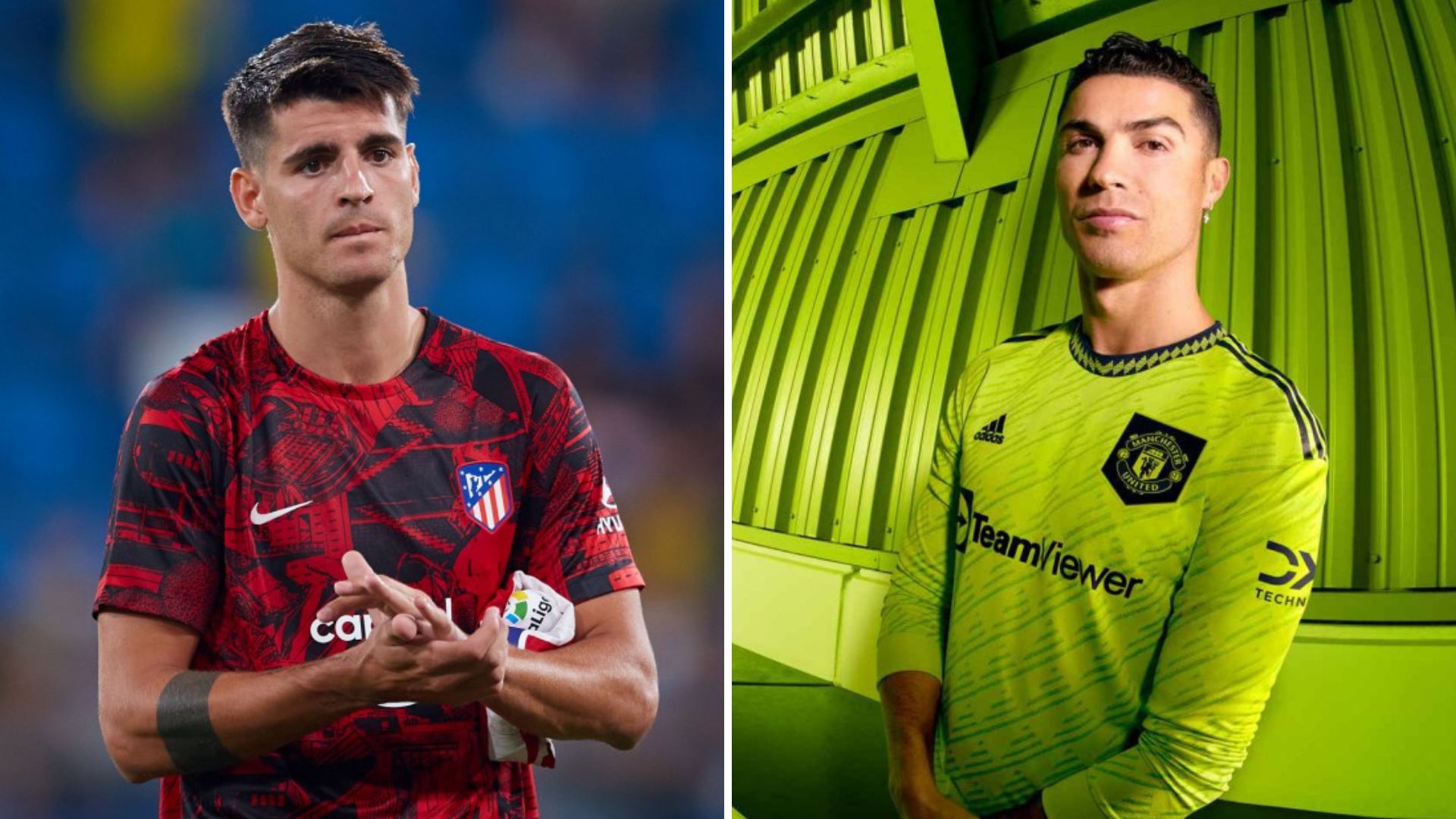 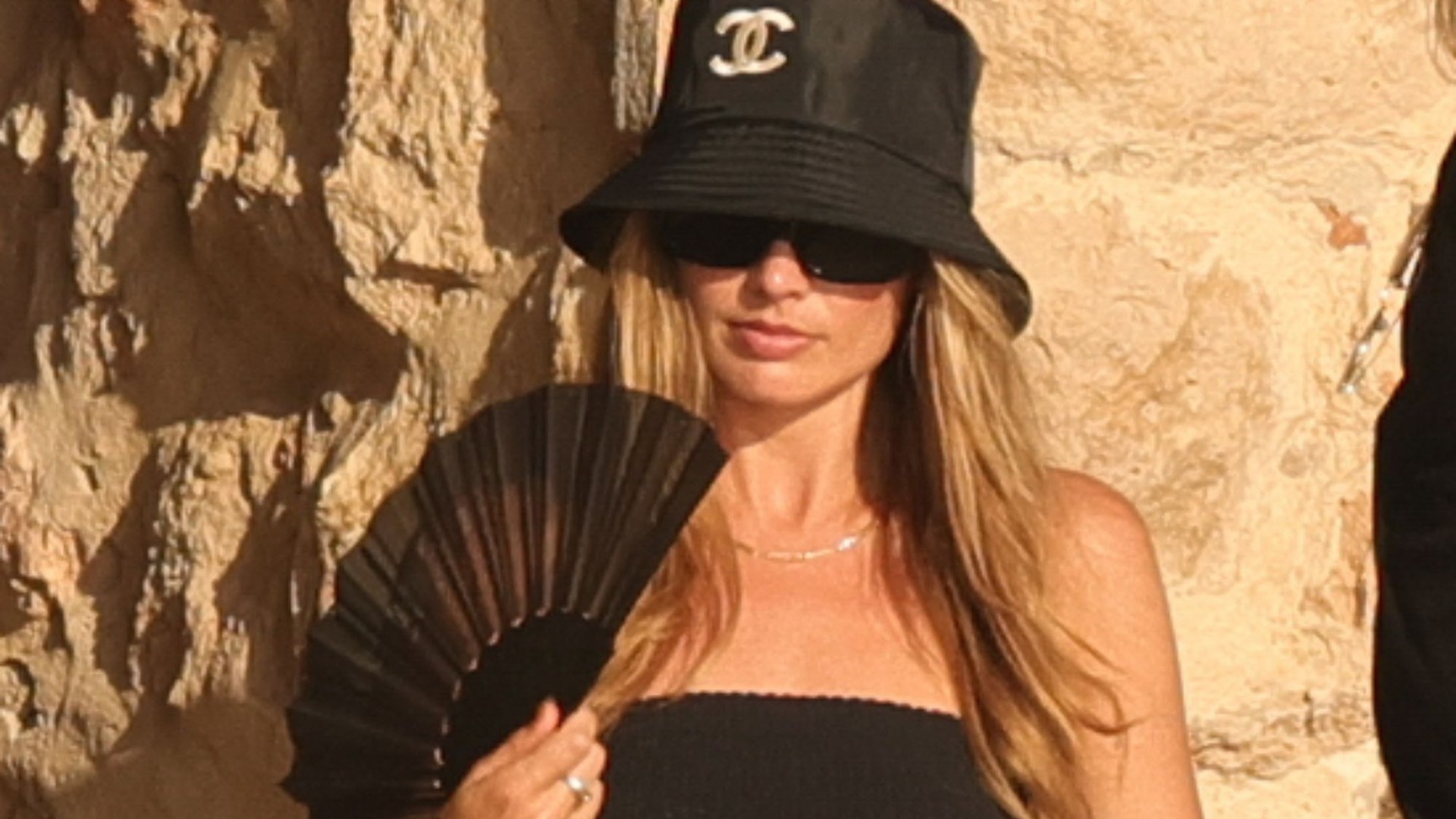 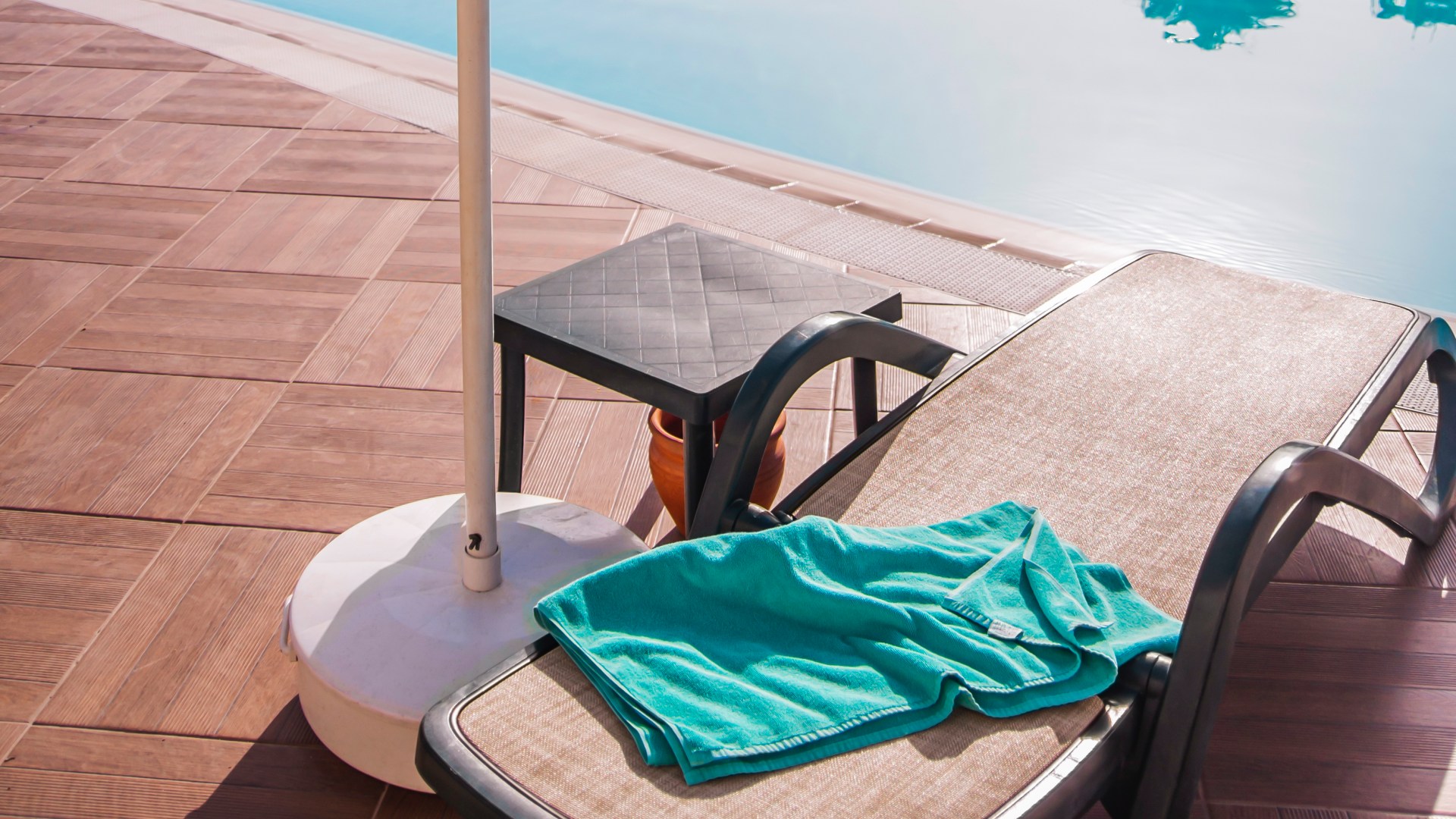 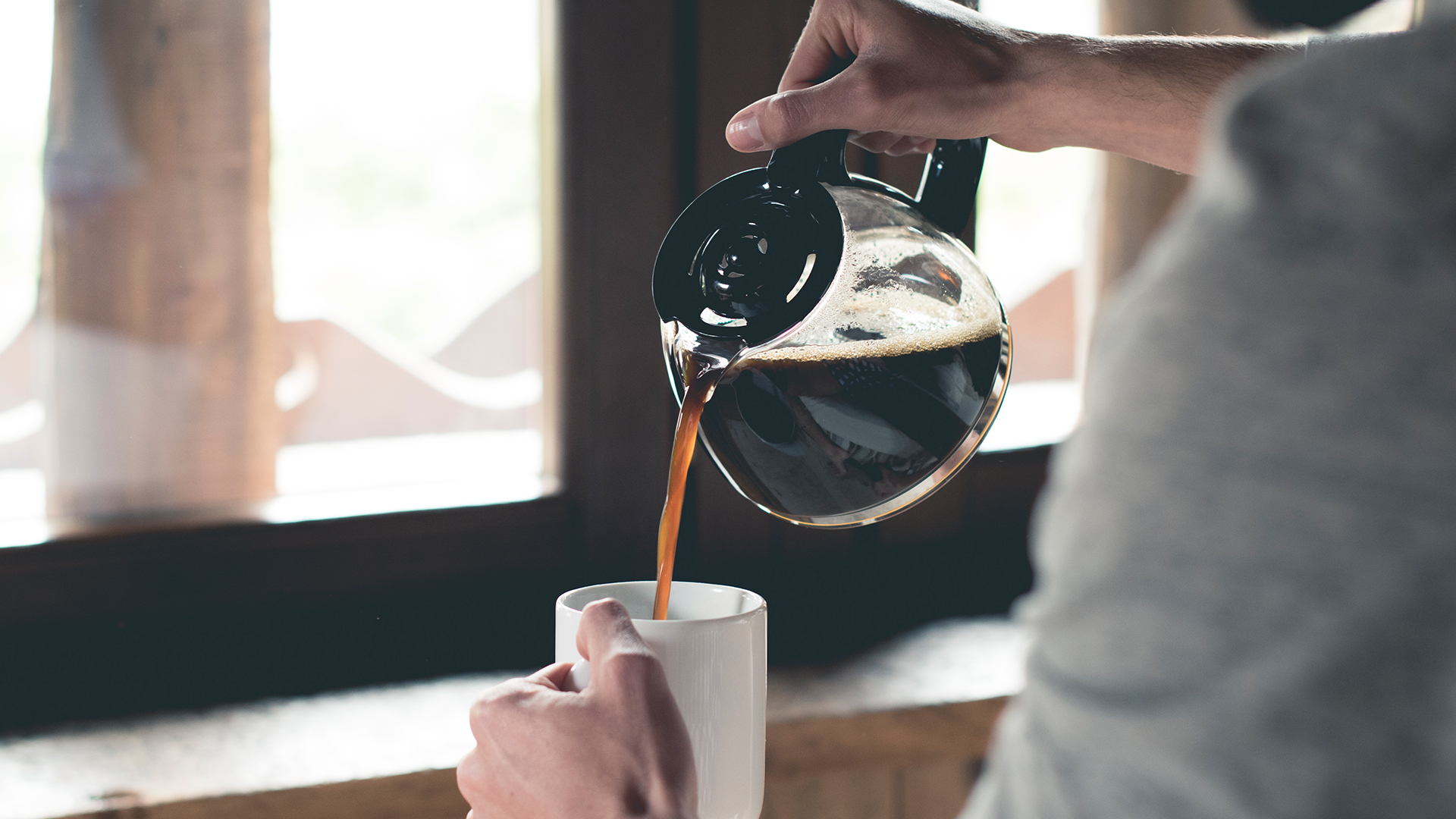