‘I grew up admiring the greats of Australian journalism telling extraordinary stories on 60 minutes,’ she told TV Blackbox in a statement. 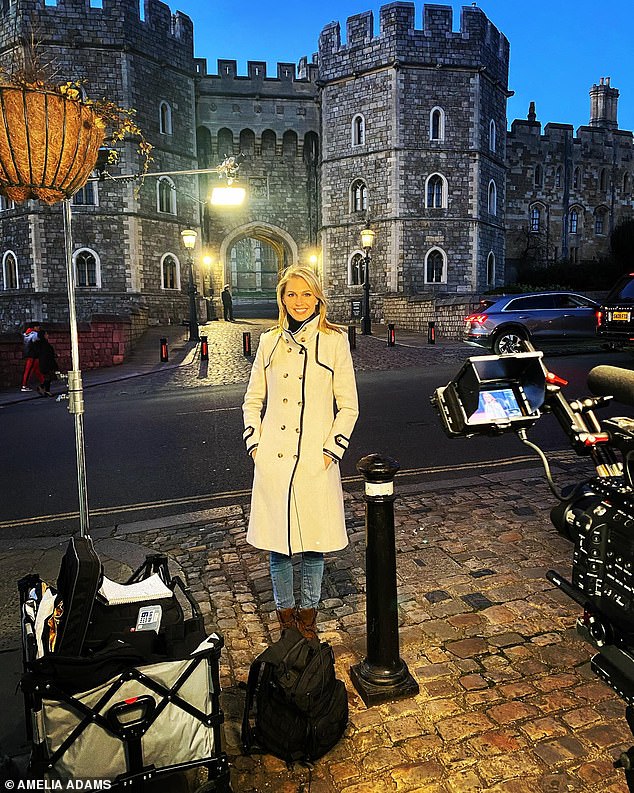 ‘I’ve been privileged to learn from many of them during my years on the road, and am absolutely thrilled to be joining the team.’

Amelia won two Kennedy Awards and was nominated for a Walkley award for her work reporting from the US Capitol during the January 6 insurrection.

She also reported on the final year of Donald Trump’s presidency and the tumultuous 2020 US election for 9News, and covered the Black Lives Matter protests too.

She also has experience reporting in warzones, reporting from Ukraine and Iraq.

Outside of that, she also worked as Nine’s London based Europe and Middle East Correspondent, largely covering Brexit, the Turkish incursion, the US assassination of Iranian General Qasem Soleimani and more.

‘I am thrilled Amelia is joining the team at 60 Minutes,’ Kirsty Thomson, Executive Producer of 60 Minutes, told TV Blackbox.

‘Amelia is a formidable journalist and fearless correspondent. Her work in Ukraine earlier this year was a standout, as impactful and unforgettable as her extraordinary reporting from the US Capitol building during the January 6 insurrection last year.

‘I look forward to Amelia continuing her amazing career at Australia’s most loved and most watched current affairs program.’ 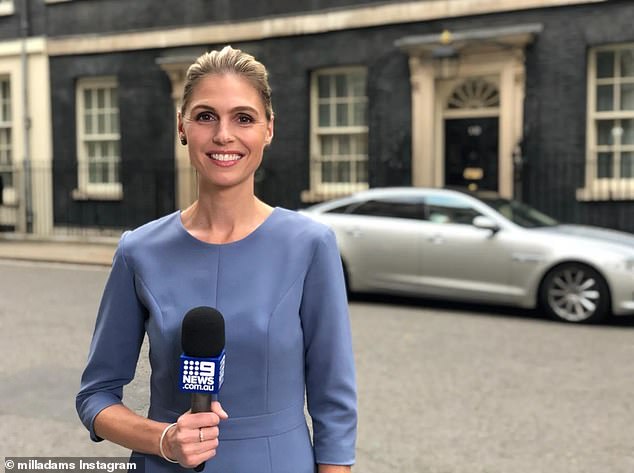 ‘It’s been a privilege to watch Amelia’s progression at Nine, from her reporting in the Sydney newsroom to her award-winning coverage as a correspondent in many of the world’s hotspots,’ he said.

‘She’s an incredibly talented and driven reporter and has earned her place on 60 Minutes, alongside the country’s best journalists.’ 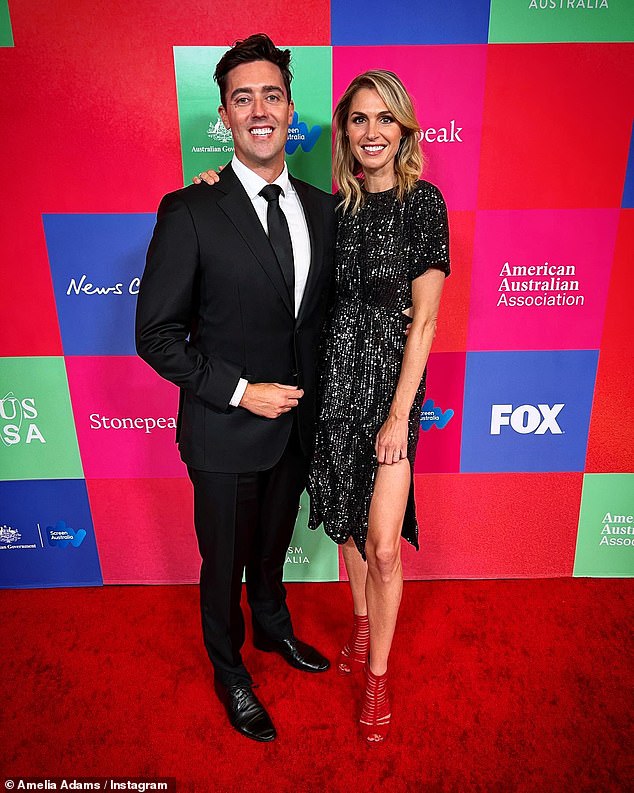 Why is my TikTok resetting?