MailOnline has obtained an exclusive first look at an upcoming TV special from the Real Housewives Of Cheshire.

In a teaser clip, Sheena Lynch, has joined the cast of – the wife of Boyzone singer Shane Lynch – appears alongside her husband as they discuss the menopause with each other, in an upcoming TV special from the franchise.

And it appears that Sheena – who raises children Billie Rae, 13, and Marley Mae, nine with her husband – has slotted straight into the show as she sizzled alongside her castmates in glamourous new promo shots for series 15. 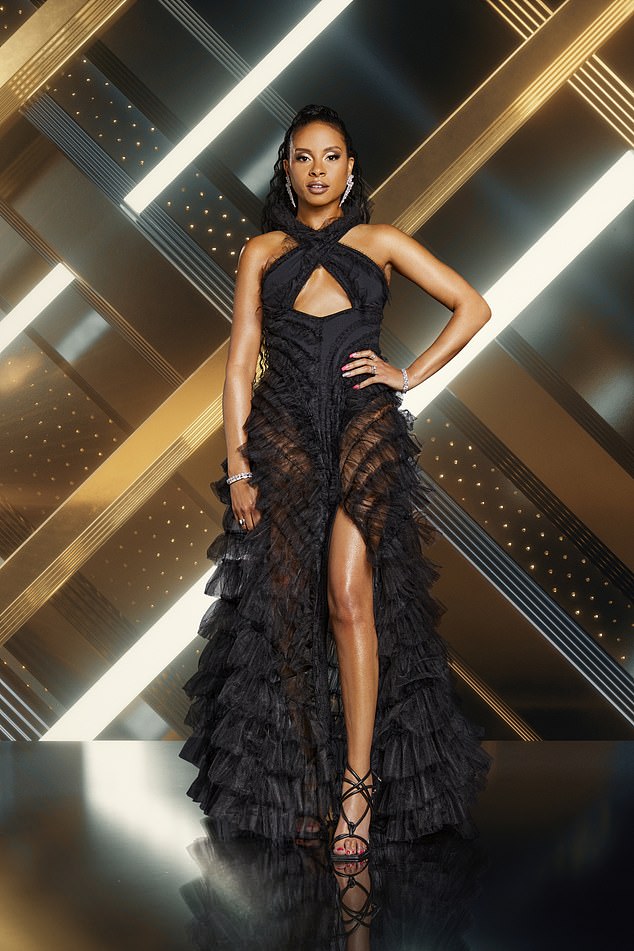 While sitting with her husband in the video clip, Sheena said: ‘Last time I went to the doctor to get my coil fitted, he said to me ”now just so you know this is probably the last time you’ll have this because you’ll be going through the menopause and won’t need it any more”.

‘And it was such a ”right this is it grandma”. At that point was the only time that I actually went ”oh right you mean me? I’m gonna have to go through the menopause”, confessed the star as she recalled her moment of realisation.

‘So what do you know about it?’ asked Shane, to which his wife admitted: ‘Not a lot, in fairness. My only experience of the menopause was through my sister.

‘She had to go have a hysterectomy really early, before her body was even ready to even think about menopause, and that threw her into early menopause.’ 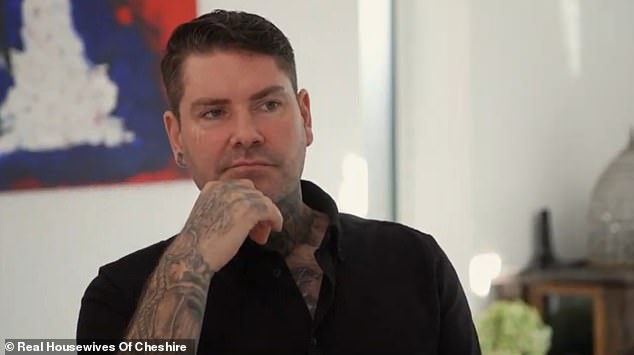 New series: In a first look, the wife of Boyzone star Shane Lynch appears alongside her husband as they discuss the menopause with each other, in an upcoming TV special 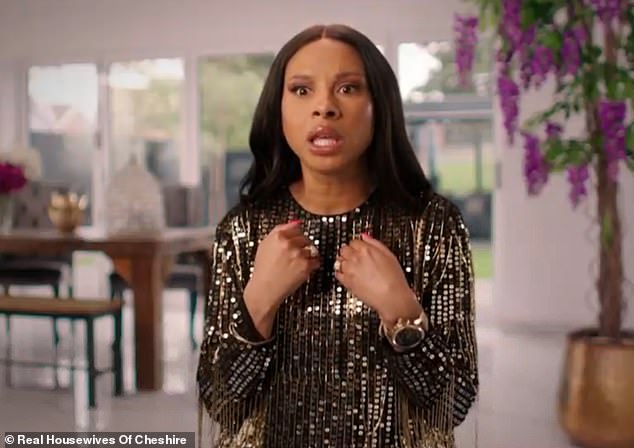 ME? ”oh right you mean me? I’m gonna have to go through the menopause”, confessed the star as she recalled her moment of realisation that she would go through ‘the change’

The preview clip is for a two-part special exploring the menopause titled Real Housewives and the Menopause, which launches on Monday.

The special shows will be airing on ITVBe and ITV Hub, on Monday and Tuesday at 9pm, and will also see Lauren Simon, Seema Malhotra, Rachel Lugo, Nicole Sealey, and Lystra Adams candidly sharing their coping strategies.

In addition to appearing in the menopause special, Sheena sizzled in a gorgeous black gown as she posed alongside her equally stylish new castmates for new official images for the upcoming Real Housewives of Cheshire series. 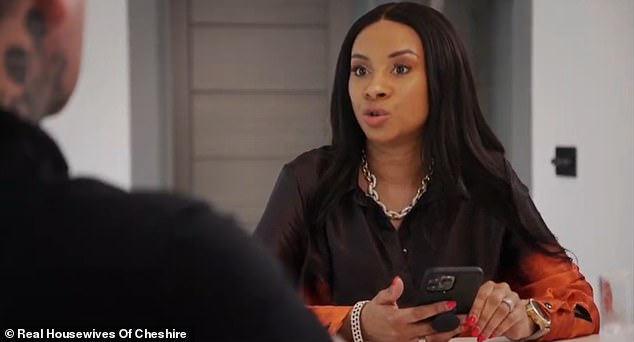 Candid: In the video clip, Sheena admitted that her only knowledge of the menopause was through her sister who had to have a hysterectomy which ‘threw her into early menopause’ 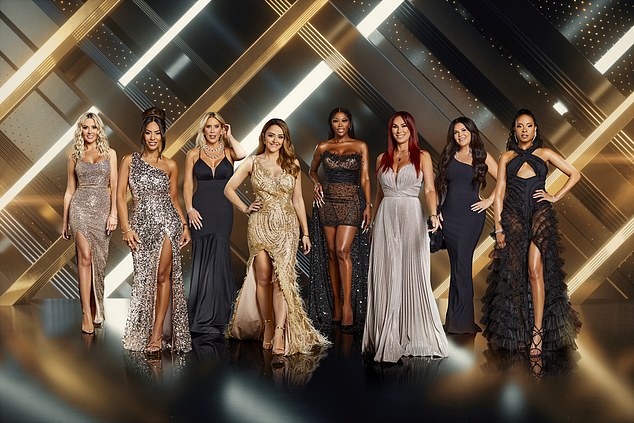 Series 15: And it appears that Sheena has slotted straight into the show as she sizzled alongside her castmates in glamourous new promo shots

MailOnline first revealed that Sheena was joining the reality show back in September, when she gushed: ‘I feel so lucky and it is an absolute honour to be joining The Real Housewives of Cheshire.

‘Since lockdown I promised myself I would try to do things that are unlike anything I have done before… and boy this is one hell of a ride!’

Sheena was a successful backing singer for Westlife, Blur and Miss Dynamite and currently runs a high-end performance car business.

Her husband Shane also features in the show, and like the other cast members, the series follows Sheena’s family and home life. 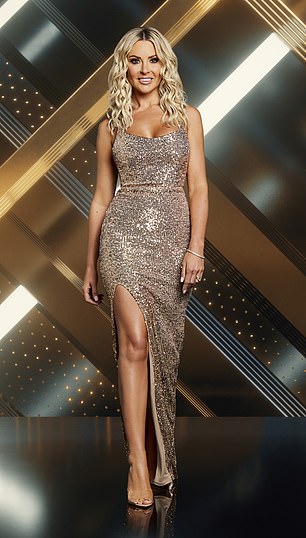 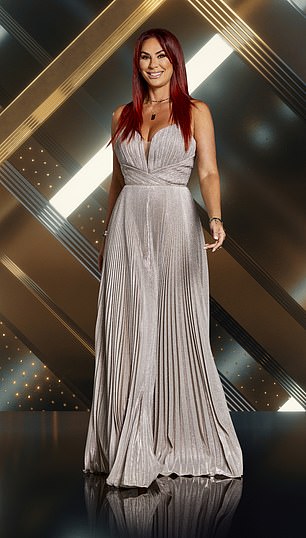 Newbie: Series 15 welcomes a brand-new Housewife in the form of gorgeous and glamorous mother of one, Katie Alex (left) who joins longterm star Lauren Simon 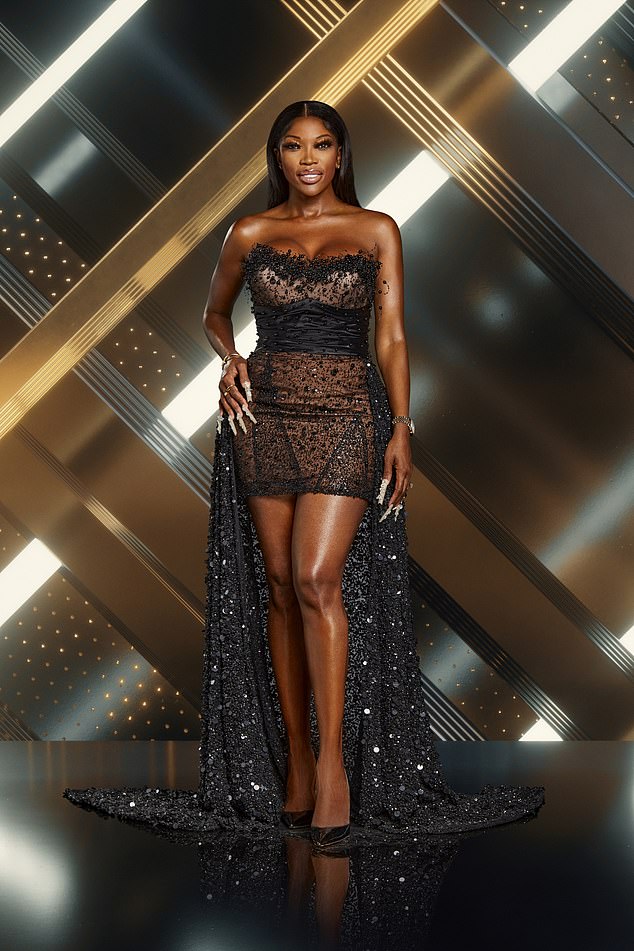 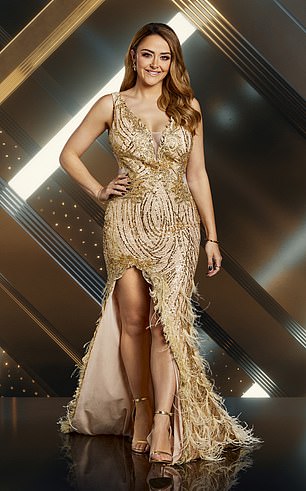 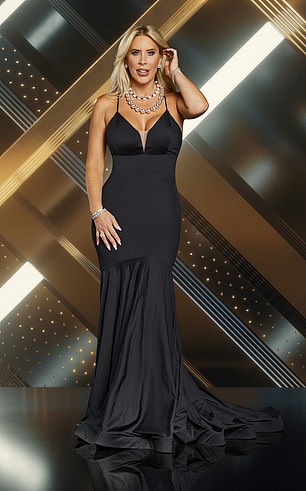 Back in August 2020, it was reported that Shane had got back together with Sheena after splitting during the UK’s Covid-19 lockdown.

The couple who have been married for 13 years went through marital difficulties with Shane leaving the home.

Speaking to the Irish Sun the singer said: ‘Nobody wants to get divorced, least of all me. Myself and Sheena are not divorced, we are not separated – we are just going to work on our relationship, because relationships need to be worked on.

‘I am committed to family and my wife. I love her dearly and hopefully we will be together for many years in the future. 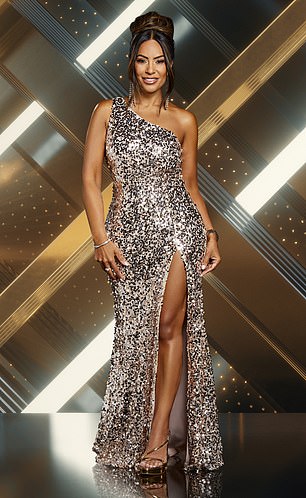 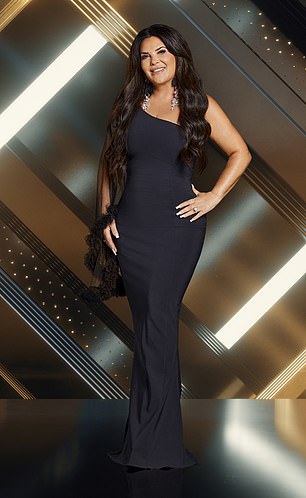 ‘Life can be a struggle and marriage is not easy,’ he added. ‘Relationships can be difficult certainly in periods of time like this.

‘I’ve got two beautiful children and a beautiful wife and I’m back home right now’.

Speaking on actor Paul Danan’s Morning After podcast, the Dublin native said: ‘We have had difficult times and are going through difficult times right now in this isolation thing.

‘I’m not even in my family home right now because me and her were at each other’s throats. It wasn’t a good time or a good space.’ 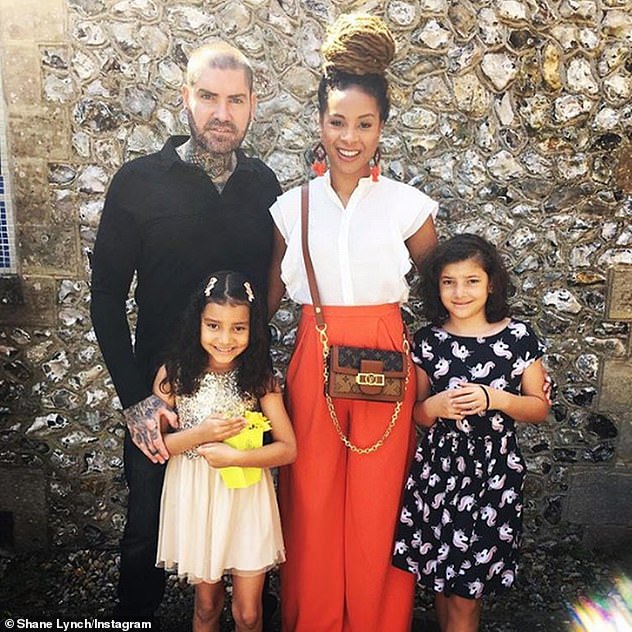 Family: Sheena lives in Cheshire with her husband Shane and their two children Billie Rae, 13, and Marley Mae, nine 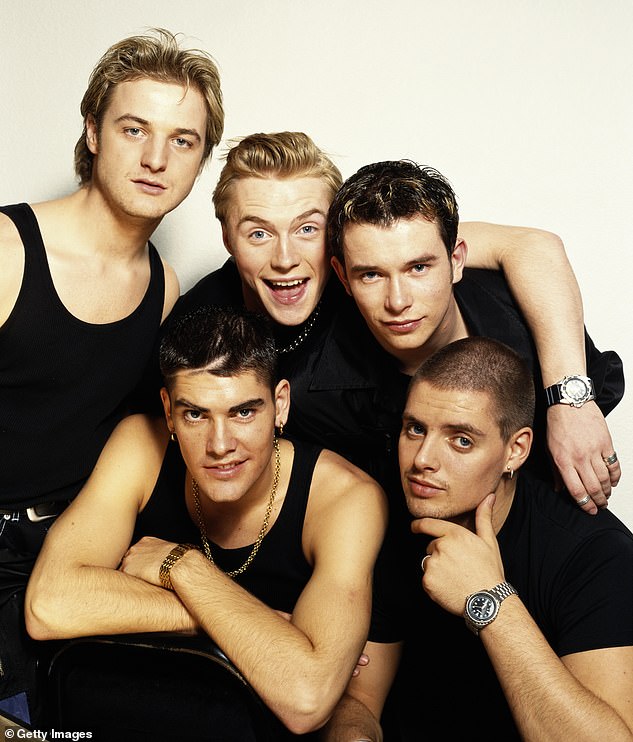