A matchmaker and relationship coach has revealed one of the biggest turn offs for women on dates: men who talk about themselves all night.

Louanne Ward, from Perth, said a man who talks only about himself can show a lack of confidence and give him a more ‘feminine energy’, which tends to put women off.

Instead, the dating guru said conversations on dates should be ‘like a tennis match’ where each person goes back and forth, asking and answering questions to learn more about their date. 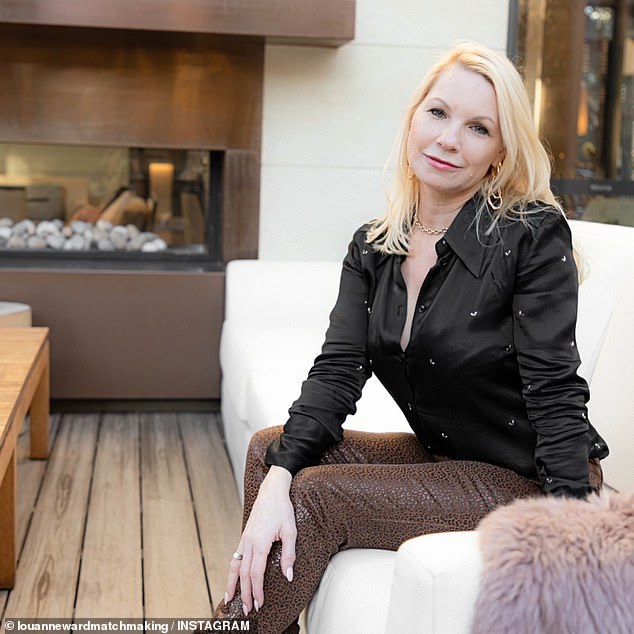 Matchmaker and relationship coach Louanne Ward (pictured), from Perth, has revealed one of the biggest things men can do on dates that instantly turn woman off

Louanne said men who talk about themselves the whole time are causing two ‘negative reflexes and reactions’.

‘Talking about all your achievements and talking about possessions that you own and all the things that you’ve done, you’re having to do that to try and impress the lady,’ she said.

‘You’re feeling that you’re not bringing anything else to the table, that she’s not going to just like you for you so you’re showing a lack of confidence and if there’s one thing that going to turn a woman off is a man that has no confidence.’ 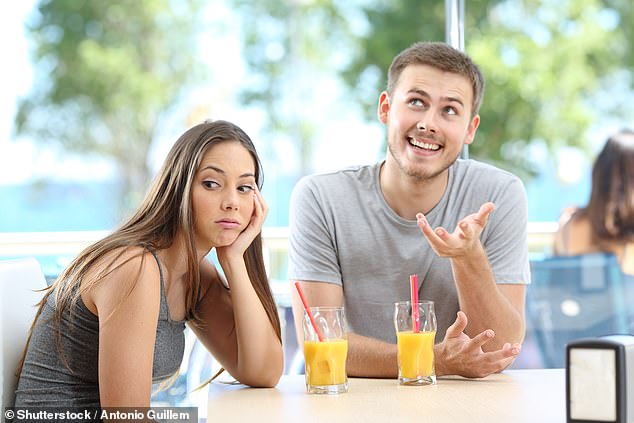 Secondly, a man not letting the woman speak or ask anything about her is putting him in a ‘feminine energy’ and her in a ‘masculine energy’.

‘Feminine is talking and masculine is listening. While you’re doing all the talking, you’re throwing yourself into your feminine energy which is not really a big turn on for women,’ Louanne said.

Louanne said to think of a conversation on a date like a ‘tennis match’ rather than a ‘one-way street’.

‘On a date guys just remember that its supposed to be a bit like a tennis match, you hit the ball over and she hits it back, it’s not supposed to be  a one way street,’ she said.

Previously Louanne, who has developed a huge following online for her dating tips and advice, revealed the five simple words singles should stop saying if they want to find ‘the one’. 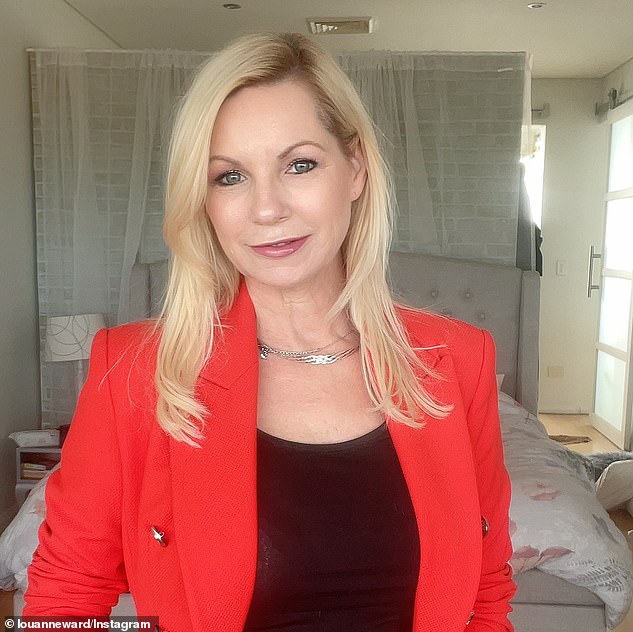 Previously Louanne, who has developed a huge following online for her dating tips and advice, revealed the five simple words singles should stop saying if they want to find ‘the one’ 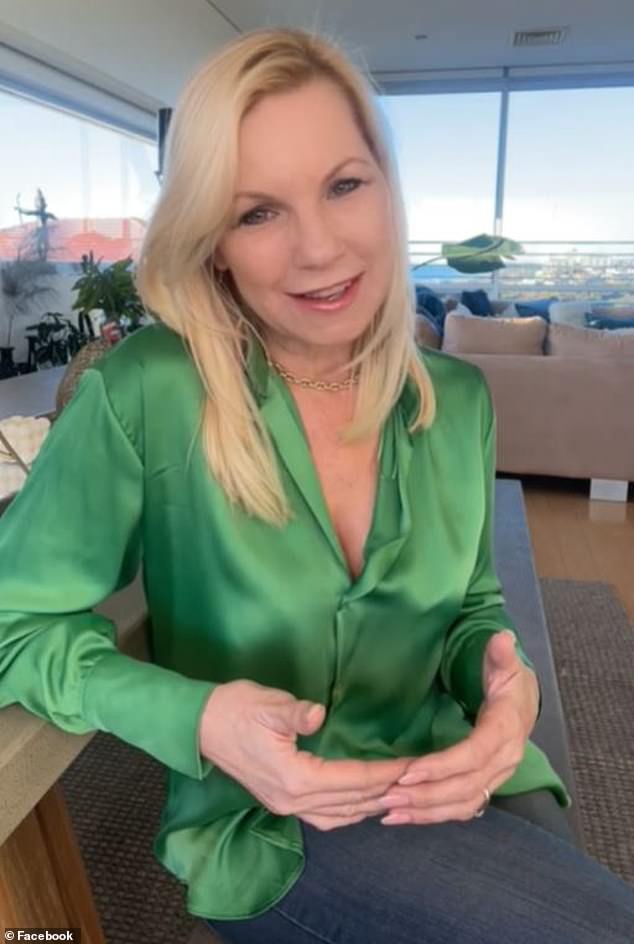 The Australian dating expert and matchmaker took to Instagram to share a video explaining why both men and women should avoiding saying: ‘I don’t have any expectations.’

Louanne knows what makes men and women tick, but claims eligible bachelor and bachelorettes are unintentionally driving their perfect match away.

Why these statements are stopping you from finding your perfect match

The Australian dating expert and matchmaker took to Instagram to share a video explaining why both men and women should avoiding saying: ‘I don’t have any expectations.’

According to Louanne, the statement pushes people away and is ‘a bit of a lie’ and an ‘orange flag’ when dating.

She noted the statements people make while in the beginning stages of dating could be misinterpreted, causing challenges in your dating life.

On Instagram, Ms Ward questioned if it’s possible for someone to date without any expectations, and if there’s a ‘hidden meaning’ that could be an ‘orange flag’.

‘These little lies aren’t big red flags but they are certainly orange flags and can give you an insight into where your date is at emotionally and if they are wasting your time,’ she said.

Particularly with online dating, singles usually have the bare minimum expectations that their date will look like their photos, be who they say they are and arrive to the first date on time.

‘When you hear this what it probably means is, ‘I’ve been rejected so many times [and] I don’t hold out any hope that this is going to work’,’ she said.

‘You’re probably dealing with someone who’s quite a jaded dater and they’re never that fun to hang out with.’

She also warned your date may have no intensions of wanting a relationship.

In the comments other singles had conflicting opinions about Ms Ward’s advice.

‘We date to connect with someone! To me that’s an expectation, to say otherwise might label you as a player,’ one man wrote.

But Ms Ward replied: ‘Half the joy in meeting someone new is the expectation that it might work out!’

Another person said: ‘Depends on what stage you are in dating. First meeting I think it would be unrealistic to expect anything more than liking having fun and being interested in getting to know each other.’

Ms Ward said: ‘I couldn’t agree more and the expectation of having fun, being treated respectfully and enjoying new opportunities is keeping expectations positive and realistic.’

1. Bitching about an ex or other women

2. Constantly talking about yourself without asking questions

3. Setting up a date via a text message

4. Telling women it’s easier for them than it is for a man

5. Not making an equal effort in presentation

1. Taking one hour to put make-up on to go for Sunday breakfast

3. Too much eagerness and texting too frequently

4. Being over-sensitive and crying as a strategy

5. Saying ‘You could be an axe murderer or a rapist, for all I know’