Ex-NFL running back Frank Gore is charged with simple assault after ‘dragging a naked woman, 28, across a hotel hallway in Atlantic City in July’

By Kate Mcgreavy For Dailymail.Com

Five-time Pro Bowl running back Frank Gore has been charged with simple assault after allegedly dragging a naked 28-year-old woman across a hotel hallway in Atlantic City last month.

The alleged incident took place when officers were called to a dispute at Tropicana Casino’s Havana Tower in Atlantic City. TMZ has since obtained court documents claiming that Gore ‘forcibly’ gripped the woman by her hair before ‘violently dragging her nude person along the floor of the 59th hallway.’

Police and New Jersey criminal court spokespeople did not immediately respond to DailyMail.com’s request for comment.

‘On July 31, 2022, at 8:11am, patrol units were dispatched to Tropicana Atlantic City for a report of a domestic violence dispute,’ an Atlantic City police department statement read.

‘Officers arrived to find the victim, a 28-year-old woman from Miami, Florida, speaking with hotel security.

‘The victim did not exhibit signs of injury and complaints were not filed at the time. 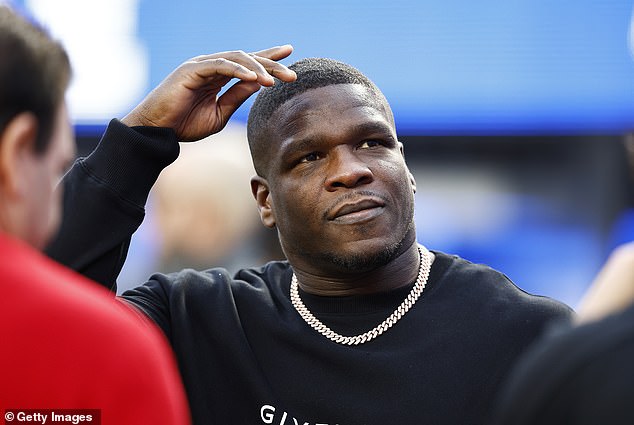 Five-time Pro Bowl running back Frank Gore (No. 25) has been charged with simple assault 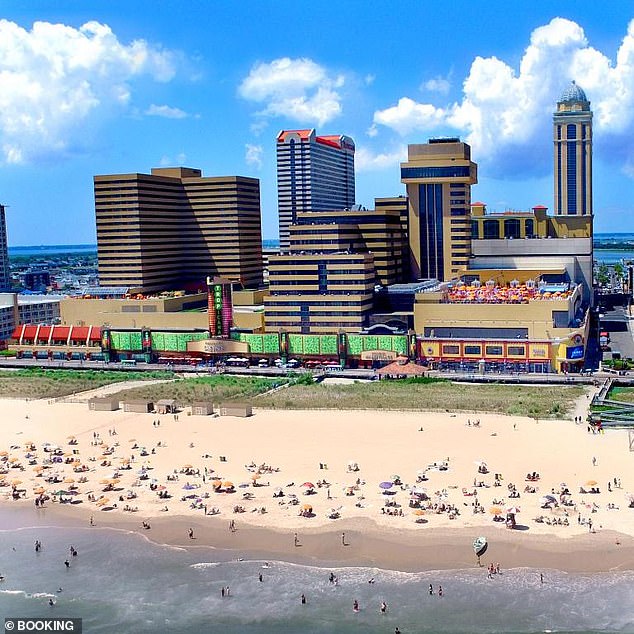 ‘However, an ensuing investigation resulted in Franklin Gore being charged with simple assault related to the domestic violence incident.

‘Gore was issued a summons pending a future court date.’

The 39-year-old played in the NFL for 16 seasons, starring for the San Francisco 49ers for the majority of his career. 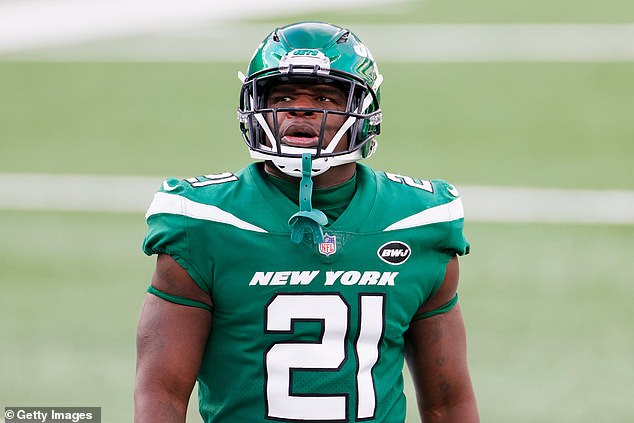 Gore made history for the most number of appearances at running back at 241 in 2020 and recorded 16,000 rushing yards in a career that also took in the Indianapolis Colts, Miami Dolphins, Buffalo Bills and New York Jets.

He retired from the sport in June following a one-day deal with the 49ers and has moved into the world of boxing.

The NFL man was beaten via a split decision at Amalie Arena in Tampa.

However, Gore was victorious in his first professional bout back in May, beating Yaya Olorunsola with a brutal knockout in the fourth round.

In February of 2014, former Baltimore Ravens running back Ray Rice and his then-fiancée (now wife) were arrested after an altercation at an Atlantic City casino. 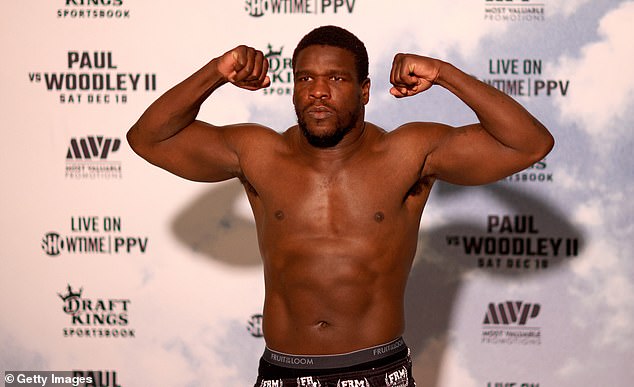 Gore retired from football in June and has moved into the world of boxing, fighting twice so far