The wildlife expert is the 13th star to join the show – alongside Will Mellor, Kym Marsh and Tony Adams.

Speaking on BBC Radio Scotland today, he said: “For me I was over the moon, I could only celebrate by myself, I couldn’t tell anybody. “

Hamza is the latest famous face in the Strictly 2022 line-up to be revealed.

His announcement came after it was made public that singer and radio star Fleur East would be taking part in Strictly, in a segment on her radio show on Thursday.

Hamza is popular with fans of BBC show Countryfile, as well as those tuning into Springwatch and Animal Park. 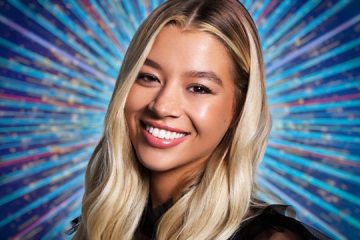 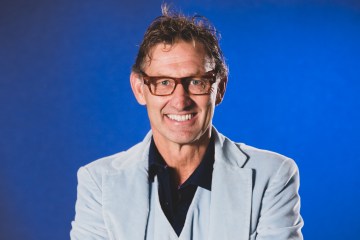 He moved to Scotland from Sudan when he was young, before studying zoology at Bangor University.

Hamza then honed his camera skills with a Masters in Biological Photography and Imaging from the University of Nottingham.

More recently, More 4 viewers have been following his series, Scotland: Escape to the Wilderness.

Ahead of his new show, the camera man told how he was “nervous” to work with celebrities – with his Strictly stint meaning he will meet a whole lot more.

“More so for me because these are people that we know and see on TV, but, once I met them you realise that they are just humans.

“Usually when we see celebrities they are in their prime, at their best.

“In reality, if you take them out of their comfort zone, i.e. put them in a tent and get them to feed animals they don’t like, when you have spent three days with them you get to experience and know them as a human, as themselves.”