FIFA have CONFIRMED the World Cup will start a day early.

Hosts Qatar will kick off the tournament this winter with a Sunday evening slot to a global audience.

The late switch was agreed by a Fifa committee on Thursday night.

Qatar will now make its World Cup debut against Ecuador on November 20 after an opening ceremony at the 60,000-capacity Al Bayt Stadium.

The competition was due to be starting with Senegal vs Holland on Monday November 21. 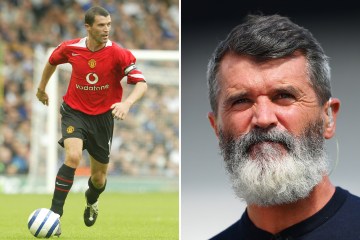 The second game belonged to England vs Iran.

And hosts Qatar were then going to play later that day as the third game.

But the World Cup hosts have played the opening game since 2006 and now will again in 2022.

The winter tournament will see the Premier League take a break from November 12/13 until Boxing Day.

That gives players about a week to prepare for the start of the tournament.

And they’ll have just a similar amount of time after the final to rest before the Premier league season resumes.

Kenan Thompson receives star on the Hollywood Walk Of Fame