History is at risk of being lost forever amid surge in heritage crime with soaring numbers of churches and historical sites targeted by thieves, police chief warns

By Stewart Carr For Mailonline

‘Antipathy’ towards Britain’s past is putting some of its priceless historical artefacts at risk, a police chief has warned.

Assistant Chief Constable of Essex Police, Rachel Nolan, took over as national policing lead on heritage crime two years ago, and is calling for a greater spotlight on the issue.

Thieves are increasingly targeting churches and other listed buildings to pillage valuables inside.

It comes amid declining congregations at churches leaving them vulnerable to repairs and less interest generally in heritage sites.

A boom in metal detecting is also leading to fears that some items of historic value are being sold and melted down without their discovery ever being recorded, The Telegraph reports. 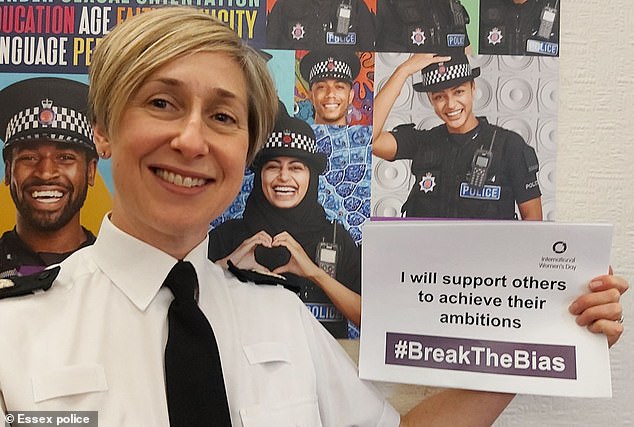 Assistant Chief Constable of Essex Police, Rachel Nolan, took over as national policing lead on heritage crime two years ago, and is calling for a greater spotlight on the issue 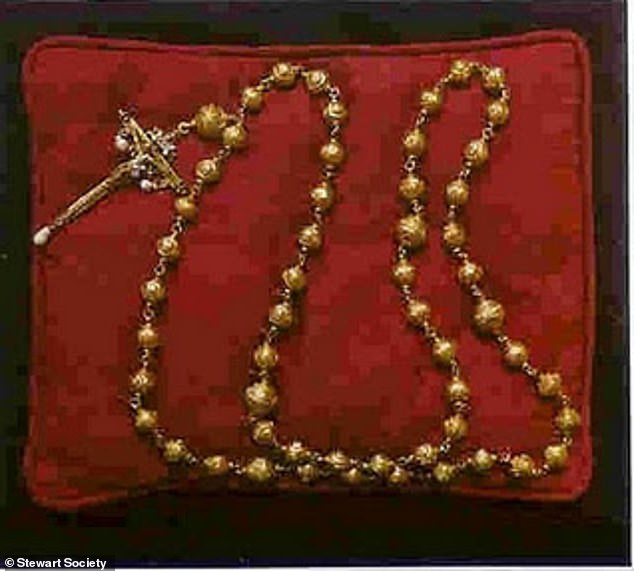 The rosary (pictured) used by Mary, Queen of Scots before her death, was stolen from Arundel Castle in West Sussex, melted down and later sold for scrap

‘Normally, even for antisocial behaviour out on a street corner, the intelligence we receive will be from three, four, or five different sources, if not more,’ she said.

‘Often intelligence about heritage crime is coming from just one strand, one person, which is quite unusual.’

Ms Nolan struck up an interest in the issue after a historic site near her house was targeted by burglars.

‘I think the thing to remember with heritage crime is that some of the things that are targeted are literally priceless,’ she said. 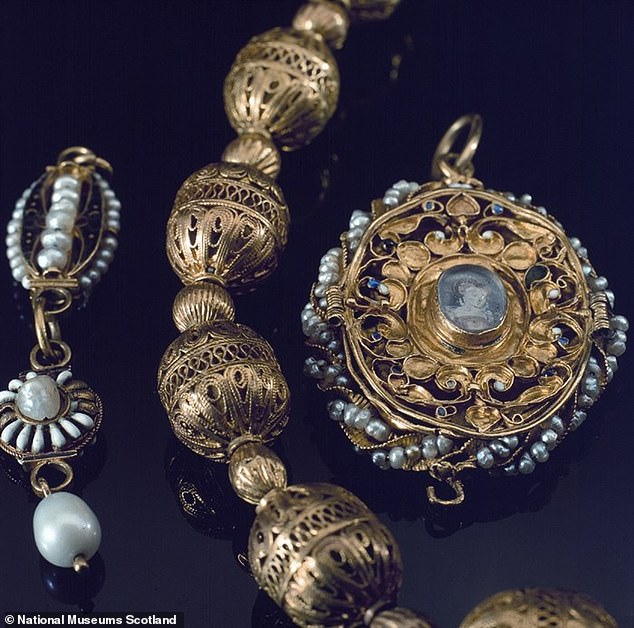 The Penicuik Jewels, another adornment which once belonged to Mary, Queen of Scots, is stored safely in National Museums Scotland

‘There was a rosary that Mary, Queen of Scots, had used before her demise and it was picked up (from Arundel Castle in West Sussex), melted down and sold for scrap

‘That is such a key part of our history, that is what has brought us here today that we are quite literally not going to get back.

‘I think we should not necessarily judge the individual objects, just looking at how we can protect them and keep the country’s stories alive.’

Ms Nolan adds that one of the biggest barriers to preserving the nation’s history is ‘antipathy’ from the public.

She also wondered whether her work would face criticism in light of the Black Lives Matter protests in 2020, which led to vandalism and removal of some monuments.

‘Interestingly, I haven’t had anything negative against the work we’re doing, because, I think, we are impartial – we’re not judging the origin (of the heritage asset) necessarily.’