CYCLISTS could be subject to the same rules as motorists under a raft of new proposed changes to UK road laws.

Insiders suggest that cyclists could be forced to have registration plates and insurance and be subject to the same speed limits as cars as part of a major shake-up.

According to The Mail, a change in the laws is being weighed up by Government officials amid a cycling boom.

It comes as many 20mph zones are being expanded into residential areas as more cycle lanes are introduced across the country.

New laws could see cyclists be given licence penalty points or fines for breaking speed limits or running red lights.

This would introduce a need for registration plates for enforcement purposes, government officials say. 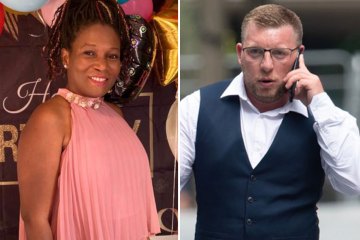 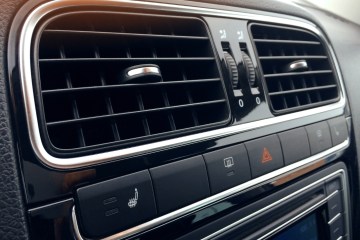 Insiders also believe that law makers are considering introducing mandatory insurance for cyclists in the event that reckless riders injure or kill pedestrians.

A move could enable victims to claim compensation in the same manner that they would for cases of reckless driving by motorists.

Under current rules, reckless riders are not liable for such claims.

A major change in the law would reportedly form part of an overall crackdown on a minority of aggressive riders, including a new offence of death by dangerous cycling, insiders add.

It could also see cyclists ashere to the same drink-drive limits as drivers.

The review has reportesly been made following several controversial changes to the Highway Code in January causing confusion on the roads.

At the time, the changes to the “hierarchy of road users” – designed to protect those most at risk – were blasted as “dangerous and divisive.”

Amid the new proposed measures, Transport Secretary Grant Shapps suggested rule change aims to end an “archaic” legal loophole which currently means bike-riders can only be jailed for a maximum of two years for killing a pedestrian.

Writing in the Daily Mail, Shapps said that grieving families of victims “have waited too long for this straightforward measure” to punish aggressive riders.

“Somewhere where cyclists are actually not breaking the law is when they speed, and that cannot be right, so I absolutely propose extending speed limit restrictions to cyclists,” he told the outlet.

“Particularly where you’ve got 20mph limits on increasing numbers of roads, cyclists can easily exceed those, so I want to make speed limits apply to cyclists.

“That obviously does then lead you into the question of “well, how are you going to recognise the cyclist, do you need registration plates and insurance and that sort of thing”.

“So I’m proposing there should be a review of insurance and how you actually track cyclists who do break the laws [via identifiable markings].

“I don’t want to stop people from getting on their bike, it’s a fantastic way to travel, we’ve seen a big explosion of cycling during Covid and since, I think it has lots of health benefits.

“But I see no reason why cyclists should break the road laws, why they should speed, why they should bust red lights and be able to get away with it and I think we do have to not turn a blind eye to that and I’m proposing setting up a review to do exactly that.”

The Transport Secretary made the proposal for the new law of causing death by dangerous cycling to be included in the Transport Bill, due before Parliament in the autumn.