American woman roasts her Aussie boyfriend’s VERY ‘odd’ fashion choice before hundreds leap his defence: ‘This is normal and the girls love it’

A young American woman has shared her confusion over her Australian boyfriend’s insistence on wearing ‘super short’ football shorts.

Micaiah is travelling around the United States with her boyfriend Jalen, from Victoria, who frequently dons the shorts typically worn by Aussies while playing AFL or rugby.

The American asked Australians to confirm whether the short-shorts were ‘normal’ in a now-viral TikTok clip with many jumping to Jalen’s defence. 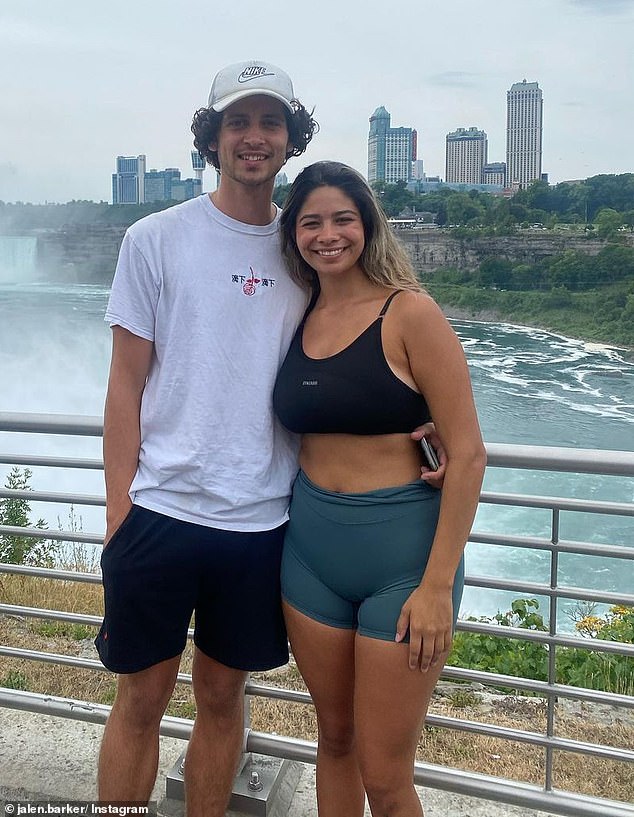 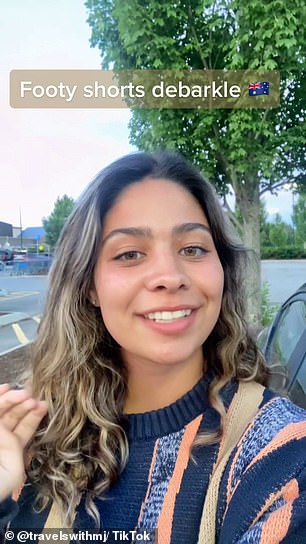 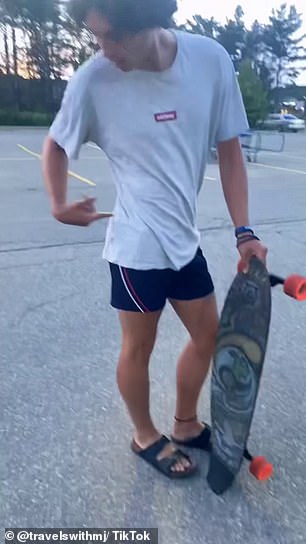 ‘Jalen has this super short pair of shorts and he says they’re footy shorts and it’s super normal to wear but I’m not convinced,’ she said in the video.

The Aussie said he ‘swears’ everyone Down Under wears footy shorts for a range of activities including swimming, working out or just as daily casual wear but he’s been getting some strange looks for donning the skimpy attire during his American travels.

‘If I wear them here, I get absolutely roasted and everyone just looks at me funny because my shorts are so short but I swear, it’s normal in Australia,’ he said.

The clip racked up more than 108,000 views with hundreds of viewers in the comments in support of Jalen continuing to flaunt the classic Aussie style while in the US.

Do you think wearing short footy shorts is ‘normal’?

‘If anything his footy shorts are a bit big,’ one Australian joked and another agreed: ‘Yeah these are footy longs if we’re being honest’.

‘Leave the man and his footy shorts alone…they’re a sign of status and class in Australia,’ another laughed.

‘On behalf of all Australians we can confirm this is definitely 100 per cent normal and all the girls LOVE IT,’ one woman said.

After reading the barrage of supportive comments, Jalen said he ‘appreciates all his fellow Aussies backing him up’.

Claim to Fame: How can I watch Kevin and Frankie Jonas' series?