Scott Morrison has defended his decision to take on five secret jobs during the Covid-19 pandemic without telling the public – describing the extra powers he was granted as ’emergency reserve powers’.

The former Prime Minister has provoked widespread outrage after it emerged he gave himself the powers to act as health minister, finance minister, resources minister, home affairs minister and treasurer in 2020 and 2021.

In a press conference in Sydney on Wednesday, Mr Morrison was asked why he deceived the Australian people.

‘The powers were established as an emergency power.’

Mr Morrison said the fact that neither Josh Frydenberg nor Karen Andrews knew he was sharing their portfolios was ‘proof’ that he did not intervene in those areas. 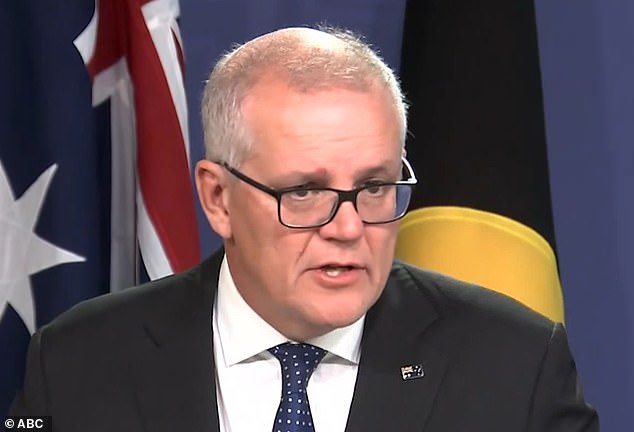 Anthony Albanese said the move ‘trashed our democracy’ and has launched an investigation to find out if any laws were broken. 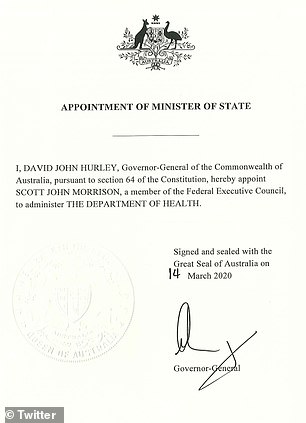 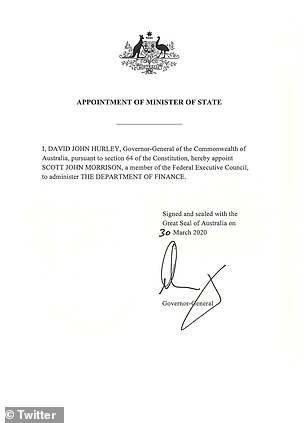 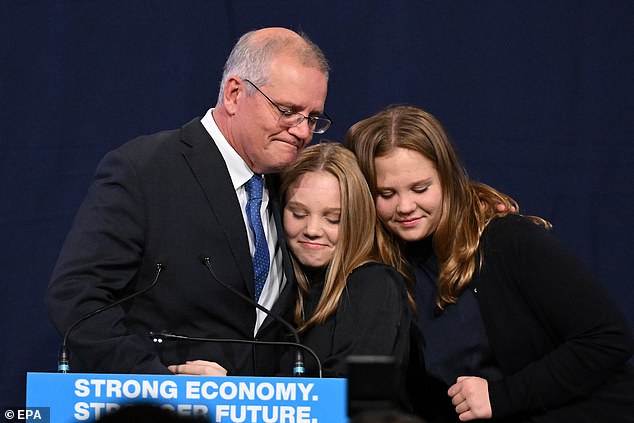 Opposition leader Peter Dutton said he was not aware of the decisions but would not be calling for Mr Morrison to resign.

He said it was time for ‘cooler heads to prevail’ before downplaying the issue by saying: ‘The number one issue people are raising is cost of living.’ 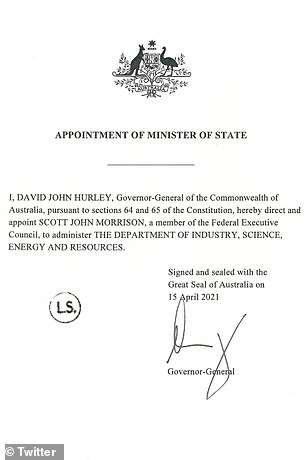 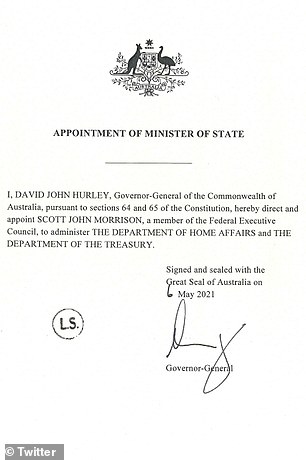 Speaking in Canberra on Tuesday, Mr Albanese said his predecessor made a mockery of Australia’s Westminster system of government which is designed to ensure power does not reside with one person.

‘This has been government by deception,’ he said after receiving a briefing from the Department of Prime Minister and Cabinet.

‘Scott Morrison, and others who were involved in this, deliberately undermined those checks and balances that are so important and essential for our democracy.’

Mr Albanese does not believe Mr Morrison was paid extra for the roles.

Mr Morrison has set up a new company called Triginta Pty Ltd and appointed himself director. Triginta means 30 in Latin and Mr Morrison was the 30th Prime Minister.