Socceroos legend Harry Kewell has revealed why Ange Postecoglou has been such a runaway success since taking over at Celtic – and the former decorated winger is ‘honoured’ to feature in the soon-to-be released video game FIFA 23.

Kewell, 43, joined his fellow countryman at Celtic Park this season as a first-team coach and is relishing the pressure cooker environment of top-level football in Scotland.

He is also poised to taste UEFA Champions League football – which he won as a Liverpool player in 2005 – from the dugout after the Hoops won the title last season.

Widely regarded as one of the greatest footballers Australia has produced, Kewell pointed to Postecoglou’s ongoing pursuit of perfection as the reason he is so successful.

‘First, it is his attitude,’ Kewell said. ‘He’s a good person, and then his relentlessness, he wants to be the best all the time, which I love.

‘He’s never satisfied. He wants to keep pushing, not only himself and not only his team, but he wants to push for that next level. And I love being part of that.’ 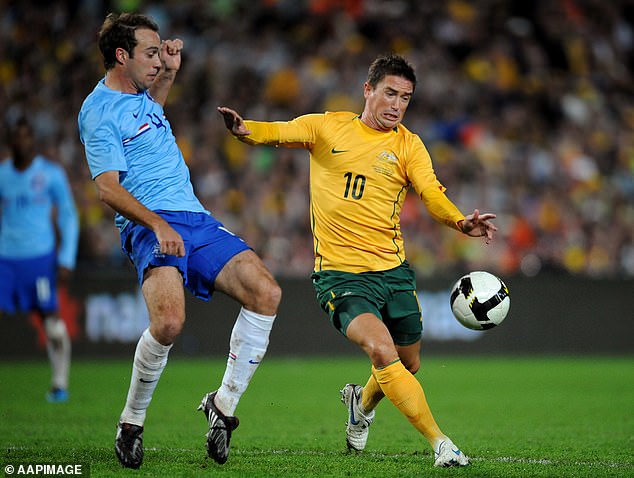 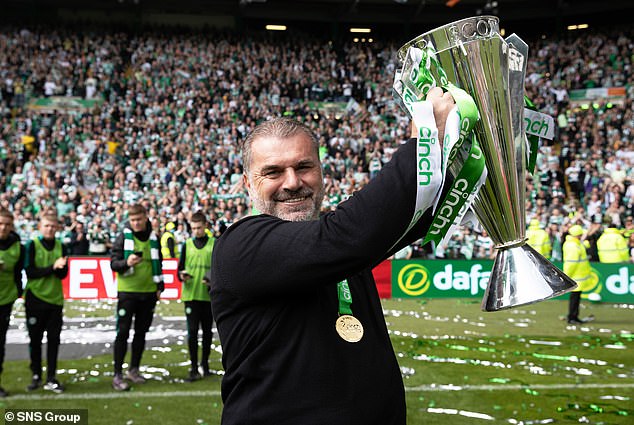 Before landing his role under Postecoglou, Kewell had mixed success in management.

The former Leeds and Liverpool winger was a hit at Crawley Town, but was sacked from lower league roles at Notts County, Oldham Athletic and Barnet.

Kewell was in talks with another club in England, but when Postecoglou reached out, it was too good an opportunity to pass up.

Celtic have been in ominous form on the local front, unbeaten in their first three SPL matches.

They have also scored 10 goals, including a resounding 5-0 win against Kilmarnock.

The Aussie additions at Celtic Park continued when Aaron Mooy joined the club recently, and in good news for Socceroos fans ahead of the World Cup in November, the midfielder has hit his straps early. 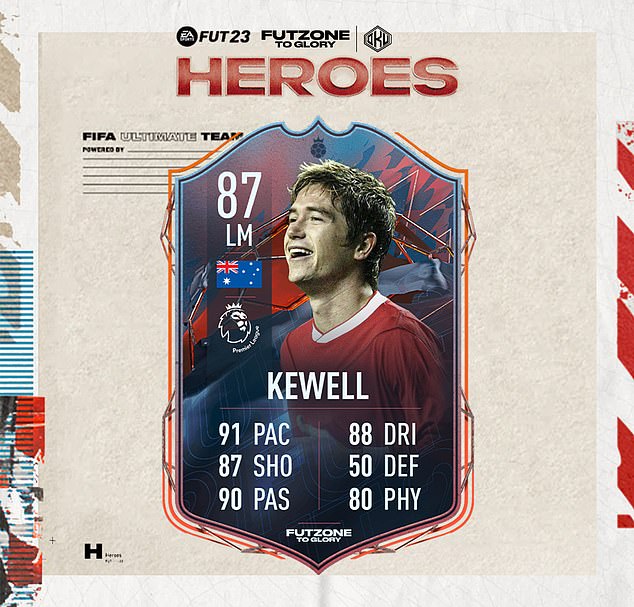 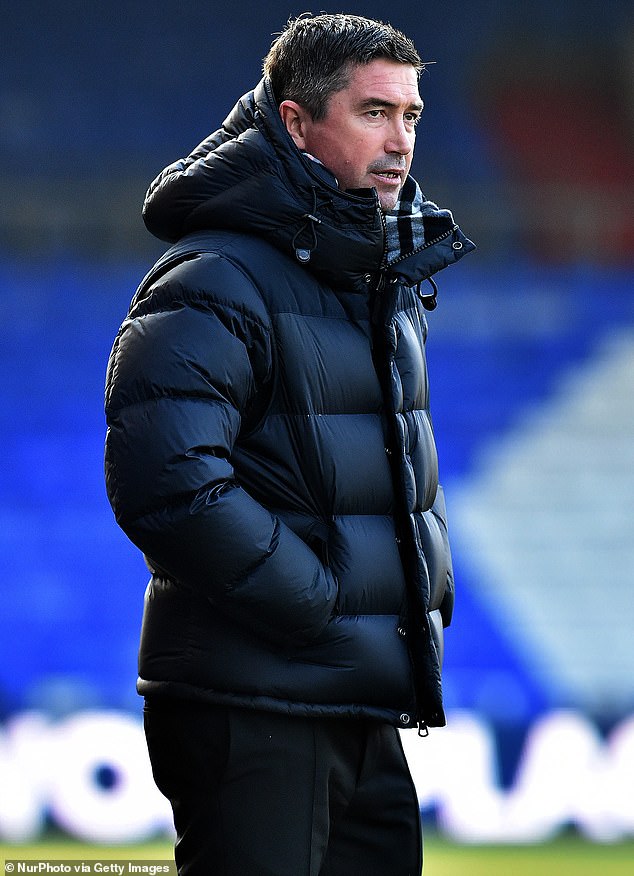 Before landing his role at Celtic, Kewell had mixed success in management. The former Leeds and Liverpool winger was a hit at Crawley Town, but was sacked from roles at Notts County, Oldham Athletic (pictured) and Barnet 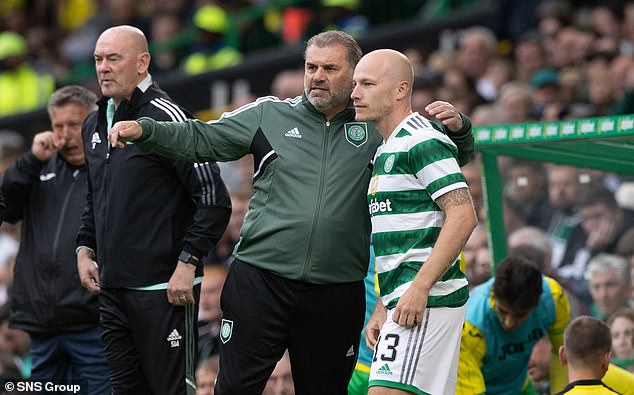 ‘He’s an important player for Australia. Aaron has played at the highest level and his experience in past (World Cup) competitions is going to be priceless for the national team.

‘If he does well for Celtic then he’s going to be right for the Australian team.’

Kewell was also humbled to be named a ‘hero’ player on the soon to be released FIFA 23 video game.

He admitted his son Taylor often schools him with control in hand – and the accolade – in Ultimate Team mode – came as a huge surprise.

Amol Rajan is revealed as the next host of University Challenge