Newcastle are continuing talks with Watford over a deal for Joao Pedro despite having their first offer rejected.

The club on Thursday night refuted claims they had made a second formal bid of £25m but continue to pursue a deal. 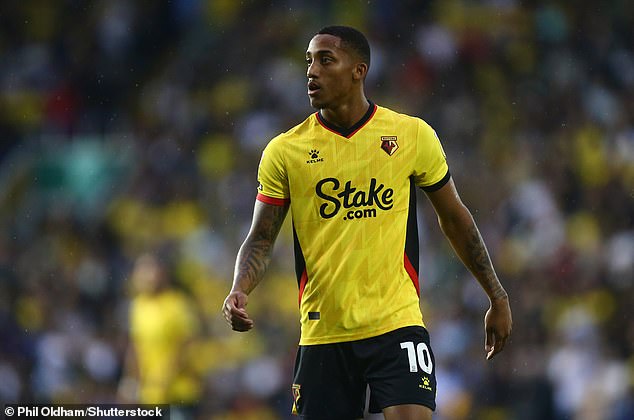 The Magpies saw a bid worth £20m rejected only a few days ago.

Joao Pedro, 20, remains one of Watford’s most prized assets and the Championship club are committed to keeping the player after seeing Dennis leave, it has been reported. It is believed he has been valued at £35m.

Eddie Howe and Newcastle’s recruitment department have been frustrated this summer by their inability to land their top targets. 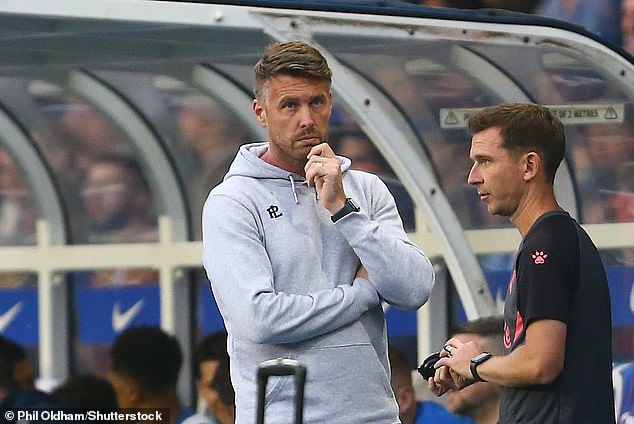 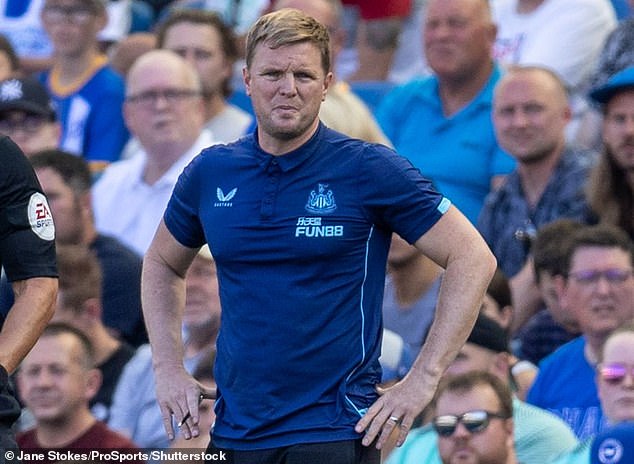 The club has been linked with, at various stages over the summer, the likes of Jack Harrison, Harvey Barnes and James Maddison.

The Saudi-backed takeover of the club last year is likely to have contributed to selling clubs putting what some are calling a ‘Newcastle’ premium on players the club are interested in signing.

Watford head coach Rob Edwards said earlier on Thursday that a further offer could be entertained by the club, with himself and the board likely to sit down and discuss it.

‘The bid (previous) that has come in that’s been talked about, it’s not anywhere near the level that we’d expect it to be for him, but we’re involved I’m involved in that conversation,’ he said.

‘If anything else was to come in again, then we’ll sit down and talk about it as a club and as a board.’ 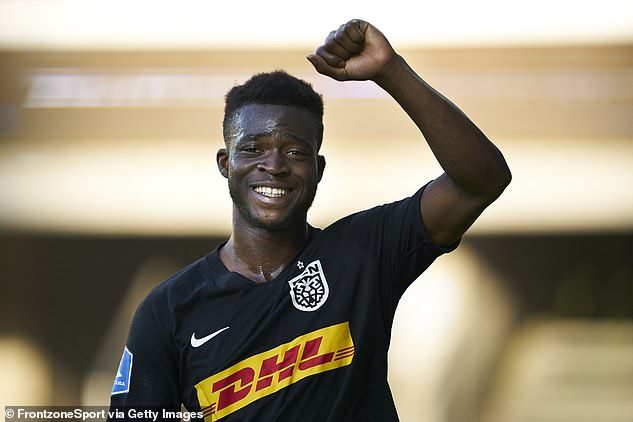 Nevertheless, Sulemana and Pulisic represent options for Newcastle as the window enters the final stretch.

Kamaldeen, 20, is an exciting Ghanian wide player who made 20 appearances for the French side Rennes last term.

Meanwhile, Pulisic has seen his stock fall at Chelsea amid a wealth of attacking talent as speculation surrounding his future mounts by the day.

Manchester United are said to be interested in the player while Newcastle have held a long-term interest in the player this summer. 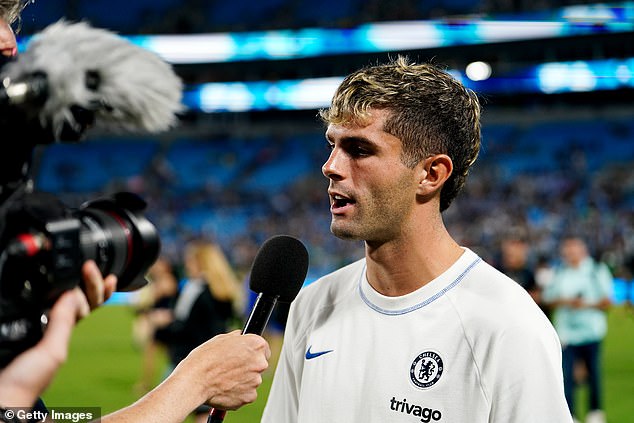