The Hammers fell short at the semi-final hurdle the last time they figured in a European competition.

And spirits around the camp will need lifting as they go into this encounter off the back of a surprise defeat to Premier League freshmen Nottingham Forest.

However, David Moyes can expect his new summer signing of Thilo Kehrer to bring some stability in defence.

But Viborg have built up some early momentum ahead of the match having already progressed through two ties to reach this stage.

What time does West Ham vs Viborg FF kick off? 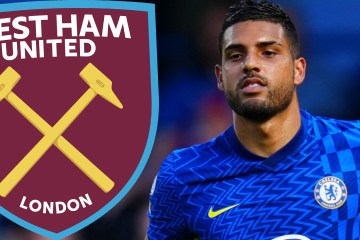 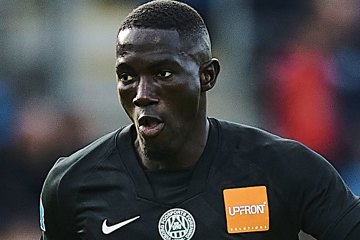 What TV channel is West Ham vs Viborg FF on and can I live stream it?

David Moyes will more than likely continue to be without the trio of Angelo Ogbonna, Nayef Aguerd and Craig Dawson.

However, the West Ham boss may be tempted to hand summer signing Gianluca Scamacca his first start for the club.

Elsewhere Viborg FF gaffer Jacob Friis is expected to return to his strongest side having rested a lot of key players on the weekend.

But Jay-Roy Grot could retain his spot up-top having got off the mark against Silkeborg on Sunday.

*Odds courtesy of Betfair are correct at time of publication

Donna D'Errico, 54, poses in lingerie, happy she is doing this while still 'hot'