It’s love! The Bachelorette star Ali Oetjen confirms her romance with buff bearded mystery man as she shows off her sensational figure during a romantic Sunshine Coast stroll

She was spotted with a handsome bearded mystery man at the start of this year, sparking rumours she was enjoying a new romance.

And Ali Oetjen appeared to confirm her relationship with her handsome rugged beau on Thursday.

The couple looked very close up indeed as they went for a romantic stroll on the Sunshine Coast in Queensland. 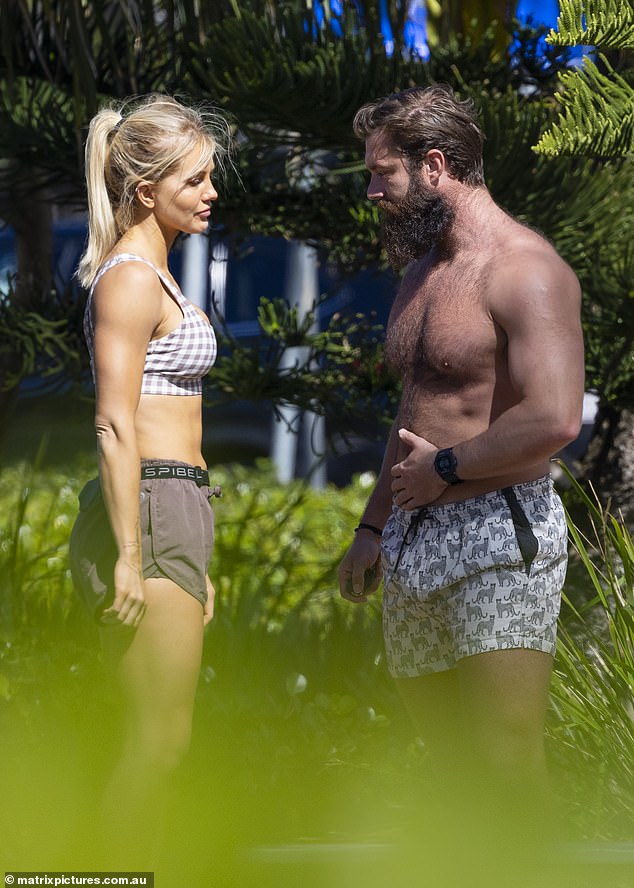 It’s love! The Bachelorette star Ali Oetjen confirmed her romance with her buff bearded mystery man during a romantic Sunshine Coast stroll in Queensland on Wednesday

Yoga instructor Ali was dressed to impress, showing off her incredible abs in a checked crop top and tiny shorts.

She wore her golden locks back in a ponytail and showed off her natural beauty by going makeup free.

Meanwhile, her very muscular boyfriend topped up his already deep tan in a a pair of printed boardshorts.

Along their travels, the couple stopped at a park playground where they shared a laugh and a chat. 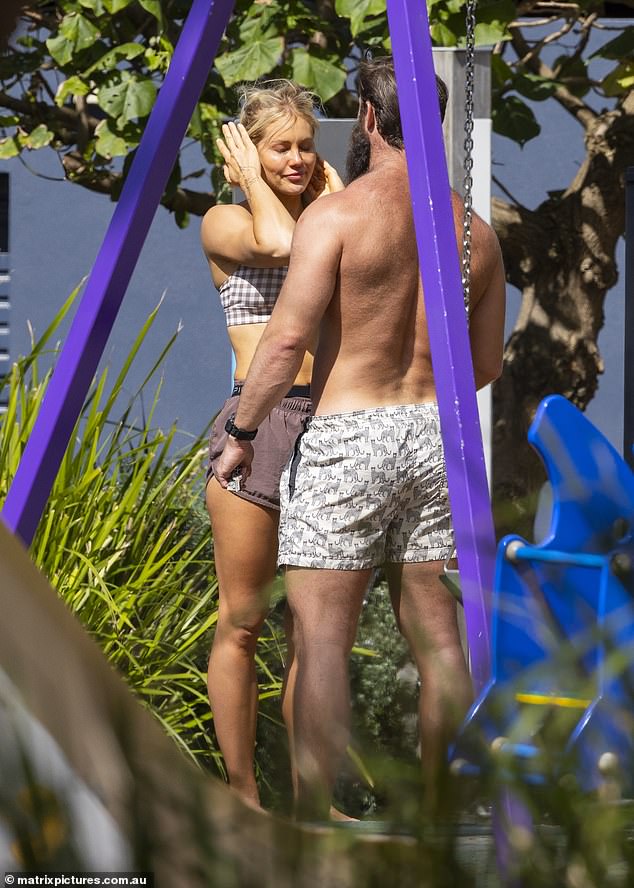 Yoga instructor Ali was dressed to impress, showing off her incredible abs in a checked crop top and tiny shorts

Ali appeared on the 2020 season of SAS Australia, where she spoke about being left heartbroken following her split with ex-boyfriend Taite Radley.

The former couple split in July 2020 after two years of dating, following their initial meeting on The Bachelorette back in 2018.

‘It went really well. It was definitely worth my time…’ she said, after being asked about her stint on the reality dating show. 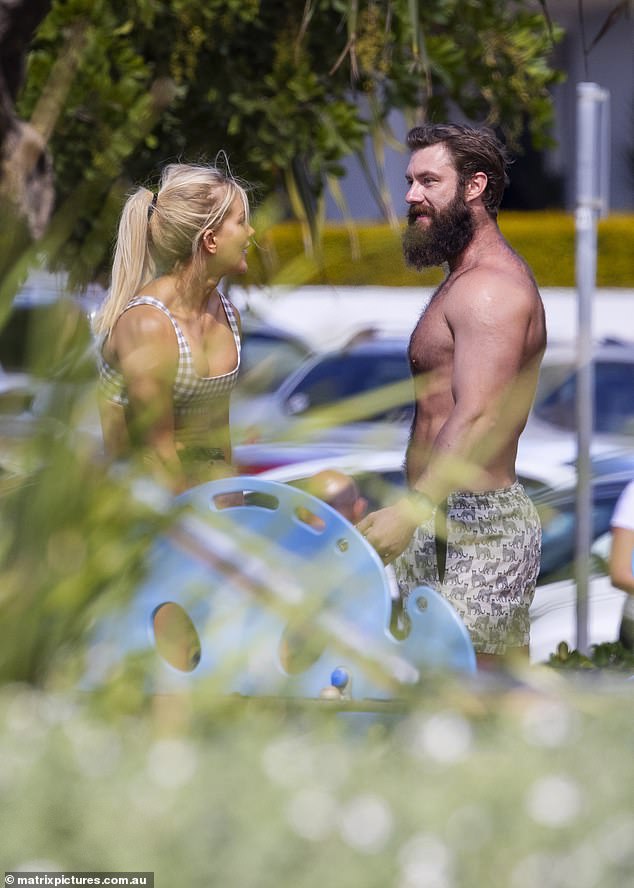 Along their travels, the couple stopped at a park playground where they shared a laugh and a chat

Speaking about Taite, 31, she added: ‘I met an amazing man, and we spent two amazing years together… He didn’t want the same things that I wanted. I still think he’s my soulmate, but our timelines are different.’

As a heartbroken Ali began to get increasingly upset, DS (directing staff) Ollie Ollerton reminded her to ‘just breathe’ and ‘relax’.

‘I kind of feel a bit empty. I’m trying,’ she continued, in between floods of tears.