A DRIVER has slammed a “ridiculous” parking rule that cost him a £200 fine.

Nij Tank parked his car on a street which is a no through-road and access way to some homes.

But the chap from Sydney, Australia, was fined for parking within ten metres of an intersection.

Mr Tank, who had only been living there for five days, insisted to news.com.au that he had never heard of the rule and that other cars were always in the spot.

And he called the fine “absurd”, adding that “any rational person” would think the spot was a legal place to park.

He said: “I am very careful not to break any parking rules because I’ve been stung before and religiously read roadside signage wherever I park. 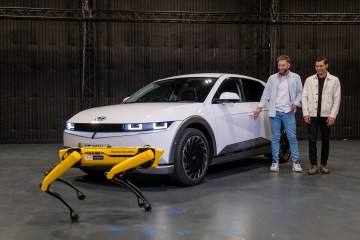 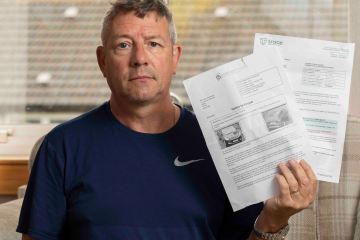 “Harrison Street is filled with signage, except for that stretch where the incident occurred.”

There is another intersection further down the street which has the exact same set-up of a space along the kerb with a big tree.

But there is a clear ‘No Stopping’ sign there and cones are placed down to prevent cars from parking.

A similar rule applies in the UK. It is illegal to park within ten metres of a junction, except in an authorised parking space.

Mr Tank suggested there should be signs on the intersection he parked at, adding: “I was clearly a fair distance away ensuring I give adequate space for any car turning.

“We are allowed to park 3 meters from the busy intersection of Wycombe Road and Harrison Street. Based on this fact there appears to be inconsistent application of road safety.

“I wasn’t aware of the 10 metre rule and, with all the signs along Harrison Street, I would have not needed to be)” he said.

“That’s what the signs are there for. There is clearly inconsistent and inadequate signage.

“We need the council to do the right thing, erect the sign and stop using the spot as a revenue generating spot.”

A spokesman from North Sydney Council said the ten-metre rule was well-established.

They added: “The 10m setback zone is required as a safety precaution as it gives clearer sight lines to both pedestrians and drivers at intersections so that accidents are more easily avoided.

“Council will consider installing a ‘No stopping’ sign in this location, however parking within 10 metres of an intersection is a breach of the road rules whether there is a sign or not.”