By Kamal Sultran and Frances Hardy for the Daily Mail

Dame Mary Berry has taken up croquet after her doctor told her she could be dead in four years if she did not exercise.

The 87-year-old TV cook opens up about the warning in an interview with the Daily Mail’s Weekend magazine today.

She broke her hip in a fall while gardening last year and had surgery at the Royal Berkshire Hospital, Reading, where she stayed for days.

Dame Mary Berry has taken up croquet after her doctor told her she could be dead in four years if she did not exercise. The warning came after broke her hip in a fall while gardening last year and had surgery at the Royal Berkshire Hospital, Reading, where she stayed for days

Dame Mary said: ‘My GP told me, “You’ve two options. You could sit in a chair and do no exercise and quite probably be dead in four years, or you can set to, walk (uphill too!) and do everything you can, and it’ll take 18 months for a full recovery”. And gosh, she was right. I’ve exercised and had lots of physio and it’s not quite normal yet, but it will be.’

Having taken up croquet, she’s delighted to finally have a sport she can play with her husband Paul Hunnings, 90. ‘We’ve just taken up croquet. I’ve never played a sport with my husband before because he says I have no ball sense,’ she said.

‘But we have lessons with a lovely Finnish lady – she is so patient with us and we absolutely love it! So it’s a great joy to play sport together at last. 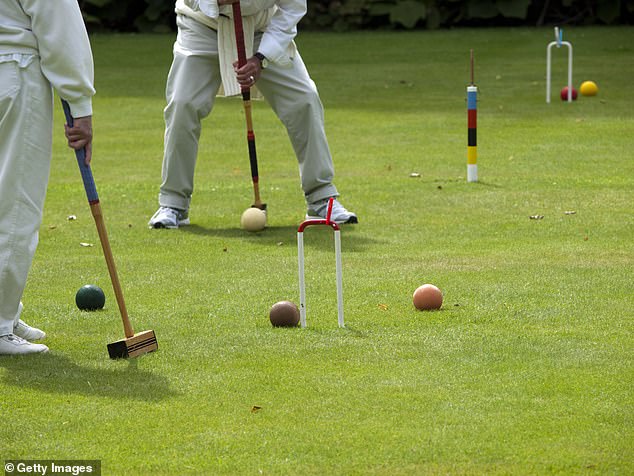 The Dame now plays croquet with her husband Paul Hunnings, 90, and is delighted that they can now play a sport together

‘My husband used to play rugby for Saracens, and tennis and squash, but now he’s 90 he can’t. But croquet is perfect for people our age. We play for two hours and he says he’s knackered at the end but after a bit of a zizz he perks up again.’

Dame Mary was picking sweet peas when she tripped in August 2021. She broke her hip and had to wait three and a half hours for an ambulance to arrive.

A few months ago she tested positive for Covid with her husband on a Corfu holiday but is thankful they could isolate together.

There is a selection of visually stunning and mouth-watering recipes from her latest cookbook, Cook And Share, in Weekend magazine today. The book is accompanied by a six-part BBC2 series, Mary Berry – Cook And Share which starts on September 7 at 8pm.

Drivers could be slapped with £5,000 fines during yellow weather warning - here's how to avoid being pinged 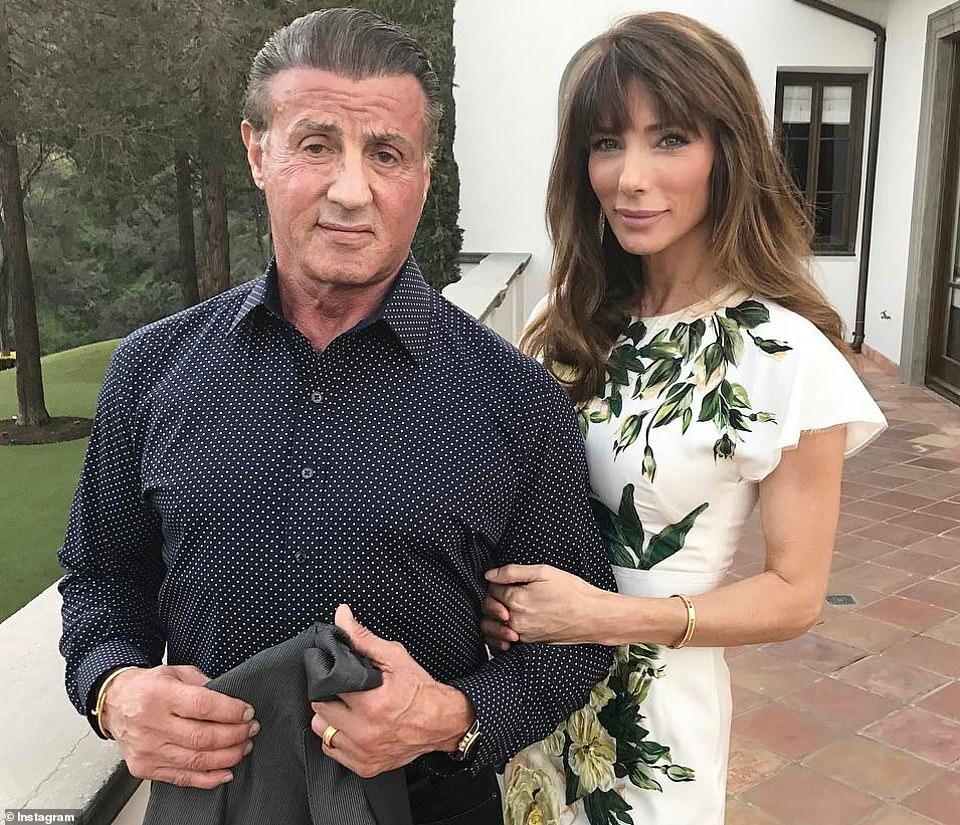