Walker made an announcement in August 2021 that he would be running for senator in Georgia.

Walker, 60, is not only a retired football player but also a bobsledder, sprinter, and mixed martial artist.

He was inducted into the College Football Hall of Fame in 1999 and went on to play in the NFL for the Minnesota Vikings, the Philidelphia Eagles, and the New York Giants.

Walker retired at the end of the 1997 season as one of the most versatile NFL players of all time, gaining over 8k rushing yards, over 4k receiving yards, and over 5k kickoff yards, according to Big Time Football. 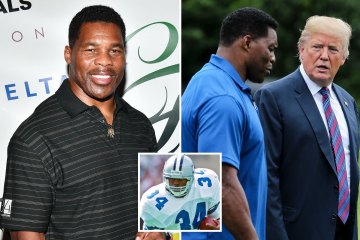 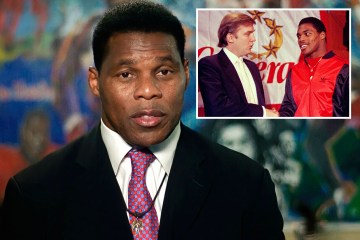 Walker is currently married to Julie Blanchard and they had reportedly been together for over a decade before tying the knot in May 2021.

Walker has one son, Christian, 22, with his ex-wife, Cindy DeAngelis Grossman whom he divorced in 2002.

Is Herschel Walker running for senate?

Walker was voted in as the Republican candidate for Georgia in the 2022 primaries, putting him up against US Sen Raphael Warnock.

He has gone up against his Democratic opponent by accusing him of pushing for what he calls the “Biden-Warnock agenda,” but has not specified what he plans to do differently.

Walker has said he supports agriculture, veterans, law enforcement, cultural conservatism, and mental health advocacy, but when asked about his stance on some topics, his answers have been evasive.

Reporters asked Walker what is his stance on abortion bans, and the Republican candidate said: “Have you asked my opponent? Don’t play games. You’re playing games.”

Walker was backed by former president Donald Trump in March 2021, who said in a statement: “[Walker] would be unstoppable, just like he was when he played for the Georgia Bulldogs, and in the NFL. He is also a GREAT person. Run Herschel, run!”

Walker blew away the competition in the Senate primaries, walking away with 68.2 percent of the Republican votes.

Candidate Gary Black came in second to Walker, with only 13.4 percent of the vote.

What are Herschel Walker’s policies?

Although Walker is quick to criticize President Joe Biden and Warnock’s policies, he has not gone into detail regarding what he would do differently.

Walker was featured in one of Warnock’s campaign ads, showing him claiming to have an unfounded cure for Covid-19.

“I have something that can bring you into a building that would clean you from COVID as you walk through this dry mist,” Walker said. “This here product — they don’t want to talk about that.”

Walker has told supporters that he will focus on providing aid to farmers, cutting environmental regulations, limiting domestic energy sources, and back “second chance” policies that would aid convicted felons in finding employment.

However, he hasn’t gone into detail, instead saying at a rally: “We need spiritual warriors … leaders who love this country … people with common sense.”

When he was asked why women should vote for him, Walker said: “I will keep them safe, not like my opponent, who votes to be soft on crime and soft-on-crime judges.”

His lack of explanations has left Republicans worried that it will hinder their ability to take back the Senate.

Ginger Howard, a Georgia representative on the Republican National Committee told Yahoo! News: “I get really passionate about this because I know Herschel, and the left is trying to paint him into something he is not.”

Liz Marchionni, who volunteers at a Republican office outside Atlanta said although Walker doesn’t specify what he plans to do if he is elected, she said most of the voters will care more about his broader values.

“Every candidate should answer questions,” she said. But Walker “has excellent business experience. He’s a strong Christian. And he’s working for freedom for all Americans.” 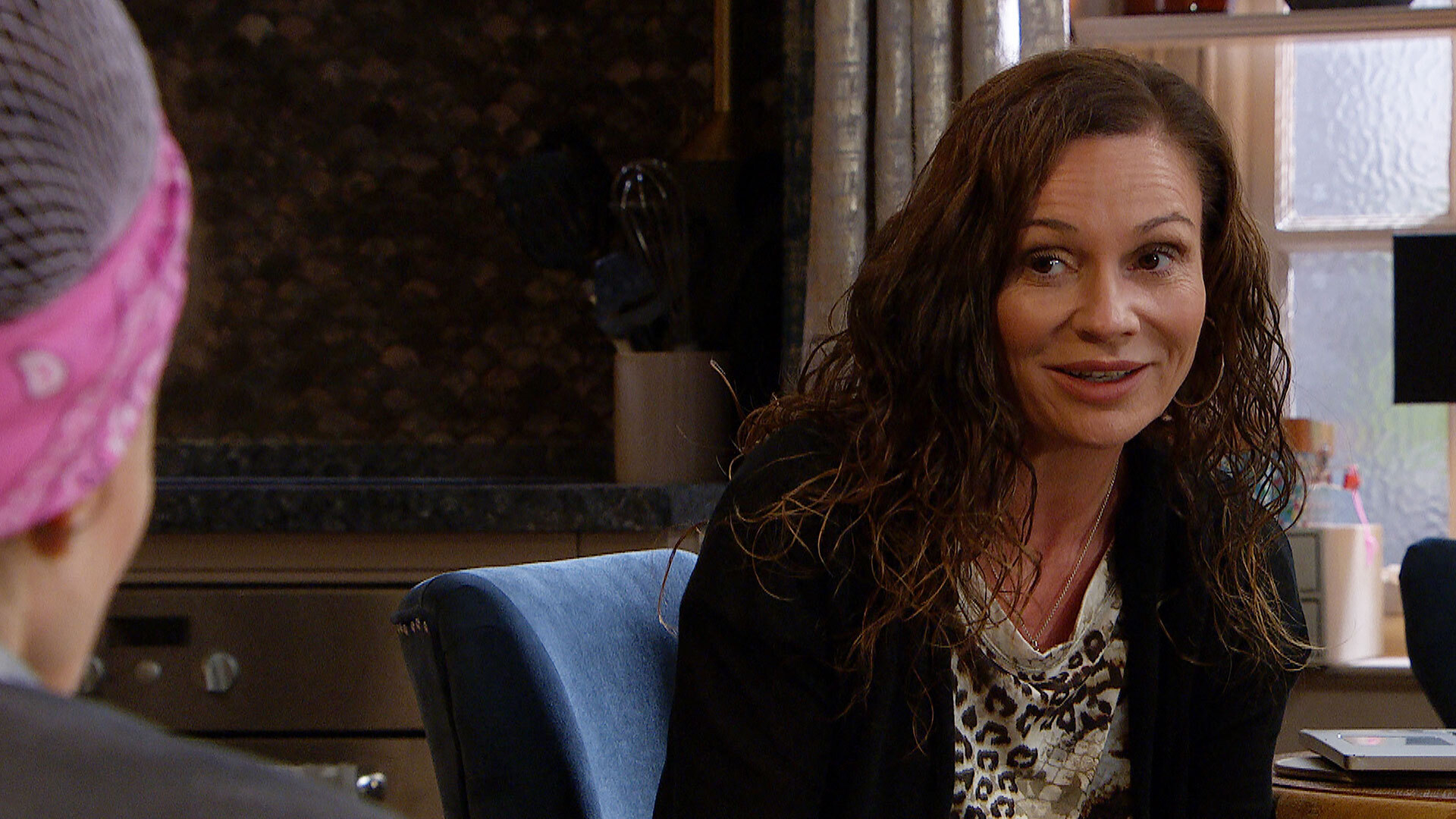